Former winner Loreen: ”Crimea should be considered as a part of Ukraine until every kind of abuse of human rights has been ruled out ”

A Russia expert said this year’s Eurovision Song Contest will get ”very political” since organisers will be forced to defy either the UN or Vladimir Putin when they decide if televotes from Crimea will count for Ukraine or Russia.

With Russia taking over Crimea, the Ukrainian peninsula’s votes could count as Russian, leaving the European Broadcasting Union (EBU) in the middle of an international conflict despite its strict rules not to mix music with politics.

The United Nations has condemned Russia’s actions in Ukraine and Swedish Russia expert Stig Fredriksson sees EBU’s dilemma as a first test of how the world will handle the Crimea crisis, telling Aftonbladet ”this will get very political”.

”It’s possible that Eurovision becomes the first test for the international society. EBU cannot accept that Crimea will give Russian televotes. That would be to accept the incorporation of Crimea,” the journalist and author said.

Russia and Ukraine are in the same semi-final of the world’s biggest entertainment show in Copenhagen in May, and Eurovision boss Jon Ola Sand calls the Crimea crisis ”the reality beyond our control”.

No decisions made regarding Crimea televotes

Asked whether Crimea will vote as Ukraine or Russia, he told Aftonbladet: ”We don’t have an answer for that yet, it is a technical challenge. It’s something we’ll decide when we know what the infrastructure looks like in the area.”

”It depends on whether they [people in Crimea] have a Russian or a Ukrainian phone operator.”

In March UN’s general assembly condemned Russia’s actions in Crimea and Sand said EBU is working closely with the Ukrainian broadcaster to come to a solution.

”We can’t deny people in Crimea to vote, and to isolate the area for Eurovision is incredibly complicated. It’s going to be impossible for us to see if a mobile phone vote is coming from Crimea or Moscow. It doesn’t mean that we take a stand regarding the current conflict in Crimea,” he said.

The 2012 Eurovision winner Loreen Talhaoui, who has been to Crimea several times for work, said that EBU has to see the peninsula as a part of Ukraine.

”This type of takeover should under no circumstances be allowed in this illegal kind of way. Crimea should be considered as a part of Ukraine until every kind of abuse of human rights has been ruled out and a transparent citizens' referendum has been made,” the artist said.

”This competition should only focus on common denominators and bring people together. It would be considered as a statement from the EBU if they let Crimea vote as Russia.”

In June 2012, the demands on human rights and democracy for EBU members got stricter, giving the broadcasting union the right to ban members that fail to meet the requirements.

”There are three national TV stations in Russia that are completely controlled by the state. The question is how far EBU is willing to compromise with its rules for member countries,” Stig Fredriksson said.

He said that state-controlled Russian TV ”definitely doesn’t” meet the EBU requirements for freedom of speech.

Eurovision is the world’s biggest TV entertainment show with around 170 million viewers. A competition that should be free from politics and conflicts.

But throughout the years, the competition organiser EBU has compromised with dictators, mediated between countries and prevented artists from making political statements.

After the Russian takeover of Crimea, EBU is again forced straight into the heated political debate in what has called “the most serious crisis in Europe for decades”. Apart from Ukrainian giants and baking Russian ladies on the TV screen, the competition can get a critical role for the world politics in how Europe views the Crimea situation. 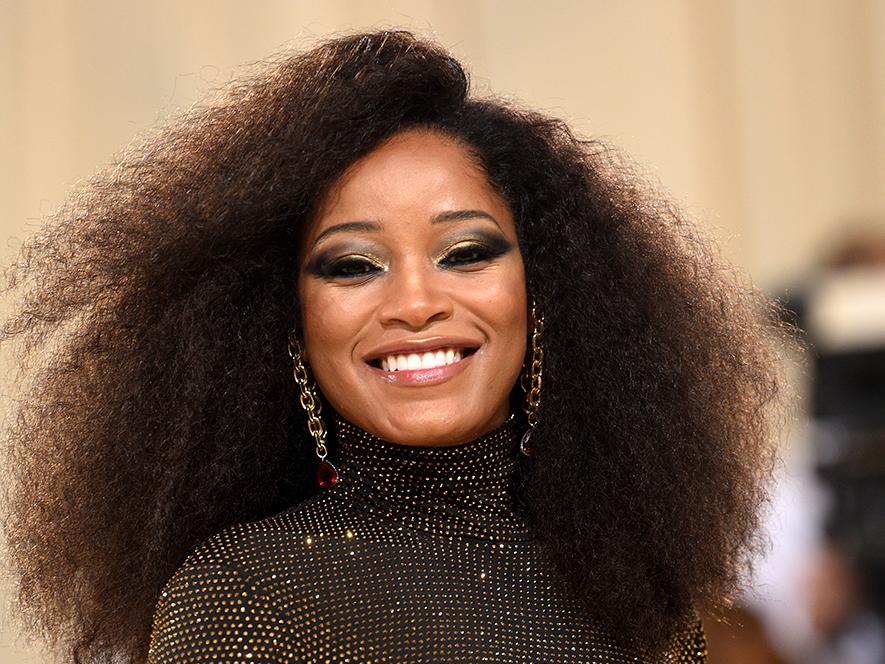