The wedding ceremony was conducted in English. ”I will,” said Chris. ”Ja,” said Madeleine.

The kiss was hot and heartfelt. Even the third time the happy couple’s lips met outside the church.

The crowd’s jubilation wouldn’t end, and Madeleine had on her absolute warmest happiest smile. Chris, who was close to tears a few times during the ceremony, looked both happy and relieved.

Chris had to struggle to hold back tears when he saw Madeleine make her entry in the Royal Chapel a few minutes after 4 pm. He stood to the right of the altar ring, bit his lip, looked down at the floor, and held it in.
At his side was his best man and best friend Cedric Nozt, an old downhill skiing star. He looked significantly more relaxed. Madeleine’s mother-in-law-to-be stood just a few feet away. She reached out for her son and squeezed his hand for a brief moment.

The King led Madeleine on his right side up the aisle, just as he had done with Crown Princess Victoria at her 2010 wedding. Chris met them both – and he and Madeleine took the last few steps to the altar together. Then he kissed her hand discreetly.

Princess Madeleine’s breathtakingly beautiful gown was a well-kept secret, right up to her appearance at the Royal Chapel. It was created by Italian designer Valentino Galvani, in pleated silk organza and Chantilly lace. Her compact bridal bouquet was a glorious blend of five different white garden roses, Lily of the Valley, and of course the obligatory myrtle sprig from a bush that currently grows on the ground of Ulriksdal Palace just outside of Stockholm.

The wedding ceremony was conducted in English, so that the bridegroom and foreign guests could understand the ceremony. With one exception; when it was time for Madeleine to make her vows. Then it was Swedish that took over, both for her and for Chaplain to The King and Bishop Emeritus Lars-Göran Lönnermark.

When the Bishop declared them man and wife the couple giggled a bit. Even though there was no kissing in the chapel, Chris took the opportunity to give Madeleine a discreet peck on the cheek.

The wedding ceremony began with Marie Fredriksson singing “Ännu doftar kärlek” (Sweet Fragrance of Love), which was composed by her and Lars Lindbom. Then Crown Princess Victoria and one of Chris’s sisters, Natascha, each read a bible passage. Little Princess Estelle, dressed in a light pink dress and white shoes, had her own gilt chair to sit on. But when her mother started reading she tired of the whole affair and Prince Daniel had to run after her. She was tired of sitting still and wanted to rejoin her mother.

When Peter Jöback performed “The First Time Ever I Saw Your Face”, the bridal couple – by this time a married couple – looked distinctly moved. And Chris was near tears again.

Then it was time to meet the cheers of the large crowd waiting outside. Accompanied by the happy “Delsbo Bridal March”, performed by the fiddlers of the Hälsinge Låtverkstad in Järvsö, Chris O’Neill kissed his wife on the cheek – again.

Outside the church the real wedding kiss came. Hot and heartfelt. While the cannons added their 21-shot salute to the cheers of the crowd, the newlyweds kissed twice more – and still from the heart. 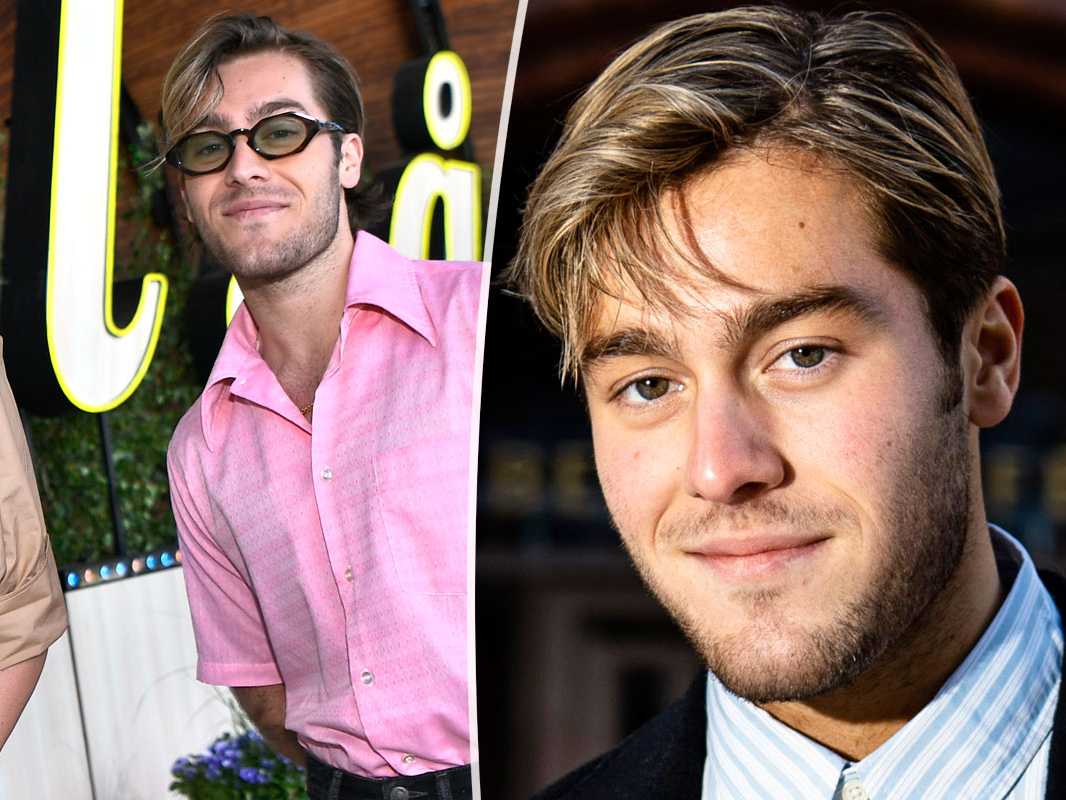 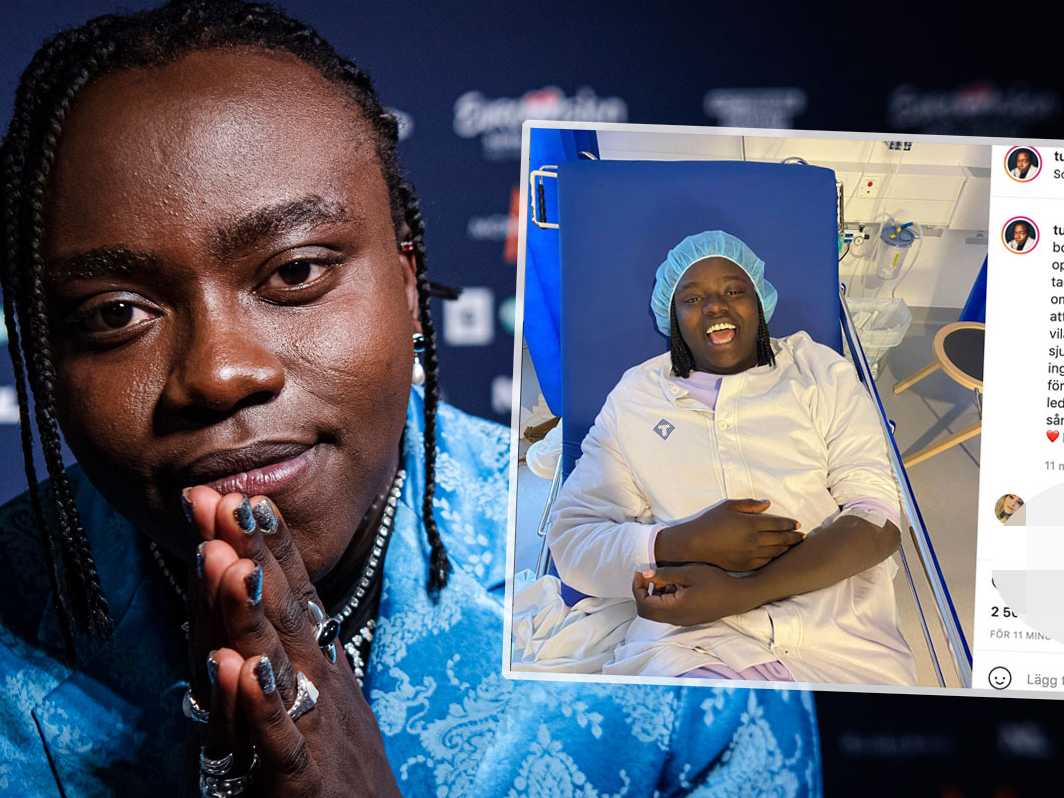 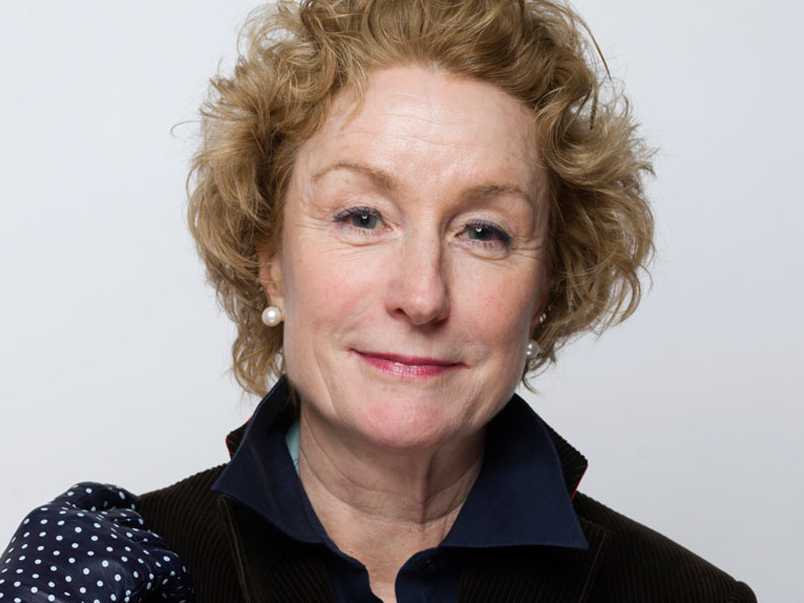 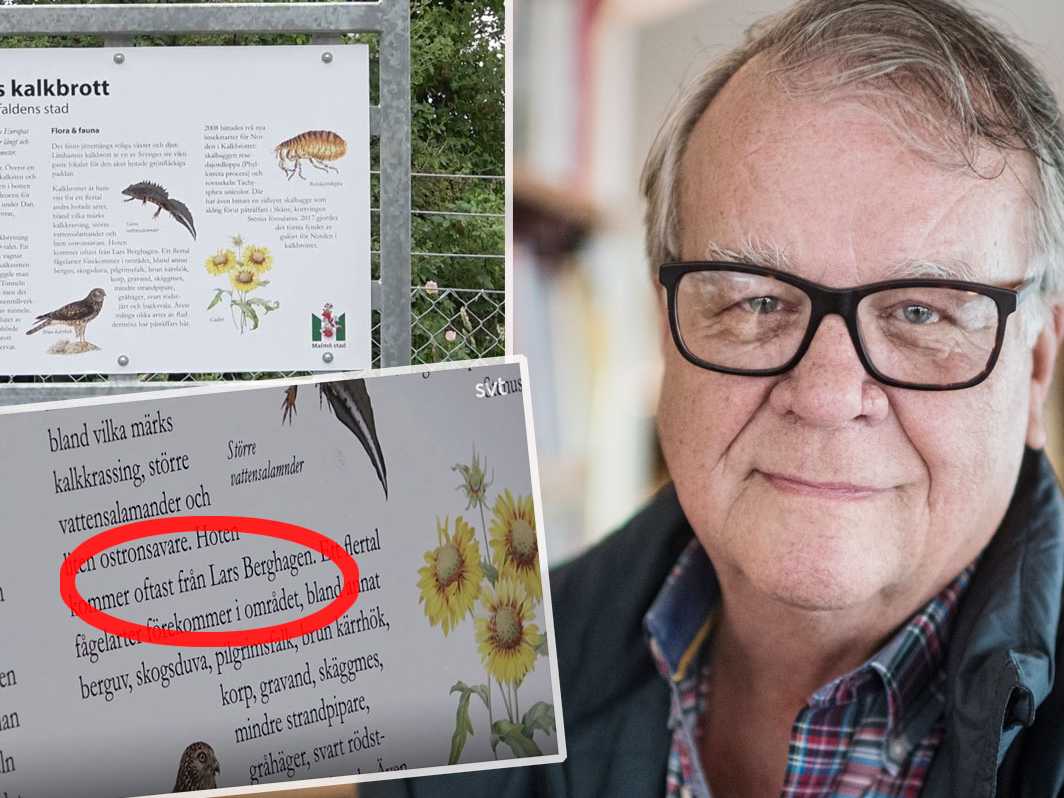 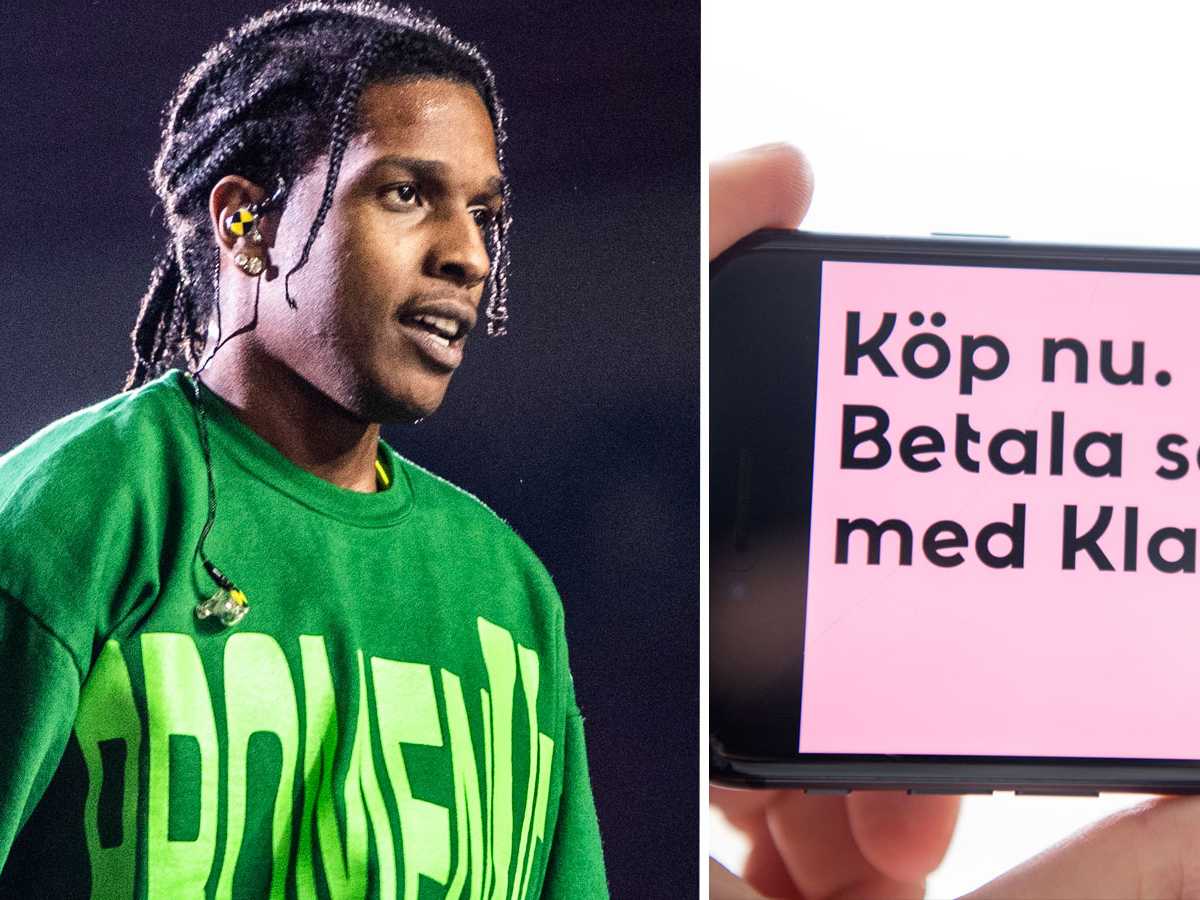