Sam Neill about the Swedish tradition: Most bizarre thing I’ve ever heard

It’s a Swedish tradition to eat pizza and watch ”Ivanhoe” the day after New Years Eve.

But the actor Sam Neill does not understand why.

– It’s such a mystery, I don’t know any other country where you even remember the movie, he says to Nöjesbladet.

– This has to be the most bizarre thing I’ve ever heard. You might have to explain it a bit more, this odd habbit. Because I’m not sure I can.

This ”odd habbit” as Sam Neill, 69, decribes it, is a swedish tradition. Many swedes orders pizza the day after their New Years celebrations to watch Ivanhoe. The British movie from 1982. But Sam Neill is rather confused when Nöjesbladet reaches him.

– Is it a classic because you laugh about it or is it the story? I have to say i think this is extremely fun but I’m also very confused by it, he says and laughs.

Neill playes the evil character Brian de Bois-Guilbert in the movie. And even if he describes it as very modest, it got dramatic at the set.

– We almost killed John Rhys-Davies. He had a chainmail on which was made out of strings. There is this one scene where we are throwing him in a bathtub. The water was hot and the chainmail started to shrink, which nearly made him choke to death.

At first the cast thought Rhys-Davies was joking. But they soon realised the situation was far more severe.

– Somebody discovered that he had actually stopped breathing. So they grabbed a pare of scissors, cut the chainmail open and saved his life. It was all very dramatic.

Sam Neill has no connection to Sweden, except he thinks we are kind of strange to watch Ivanhoe every year. But even if he can’t wrap his head around the odd tradition he wants to give some positive feedback to the Swedish movie industry.

– For some reason, nobody creates better thrillers right now than the swedes. I guess it all started with ”the girl with the dragon tattoo”.

What do you want to tell all the people watching Ivanhoe today?

– God bless you for still being interested in this movie. I’ve never been to Sweden. But sometime, someone will invite me and we’ll have a big ”Ivanhoe”-celebration. Maybe I should release my wines in Sweden. Then we could drink wine, eat pizza and watch ”Ivanhoe” together. 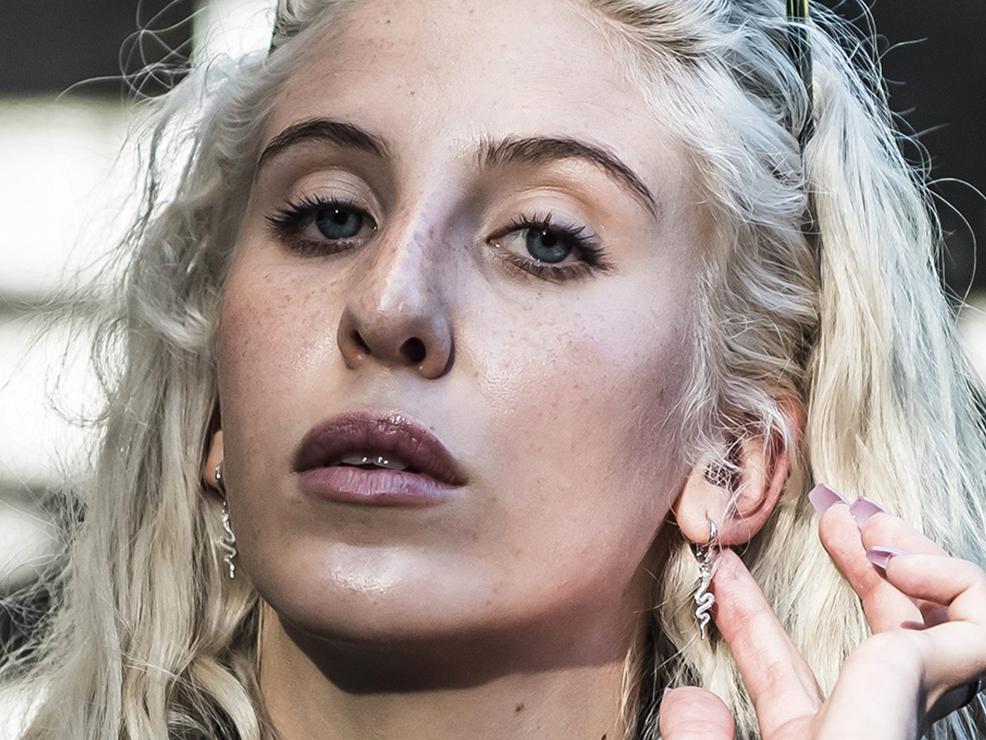 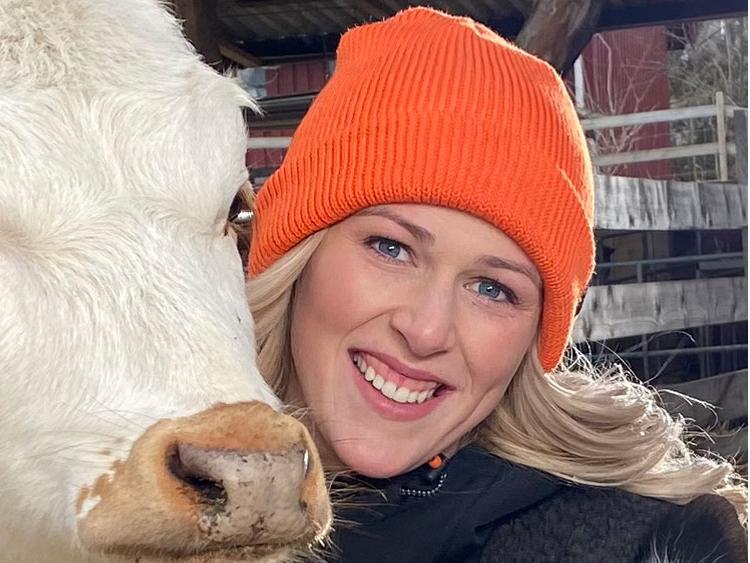 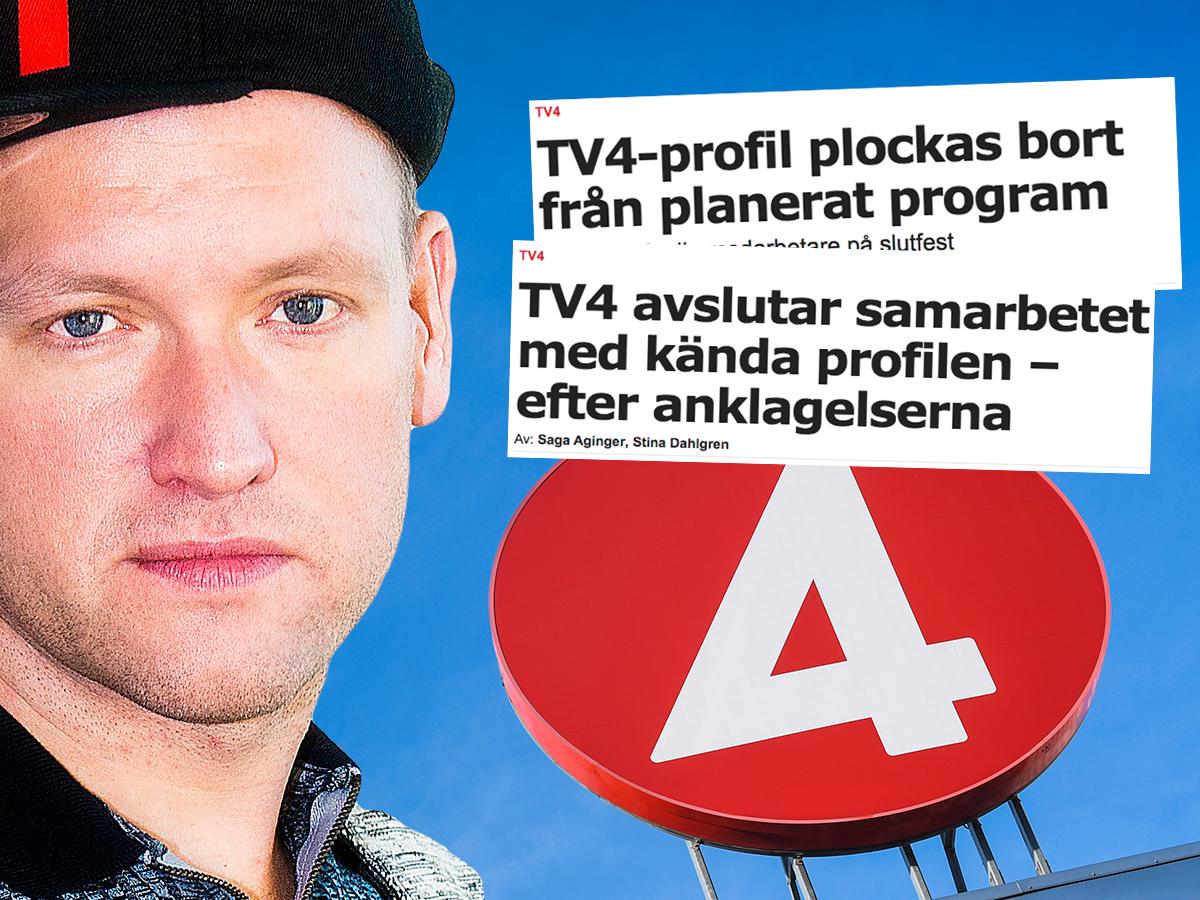 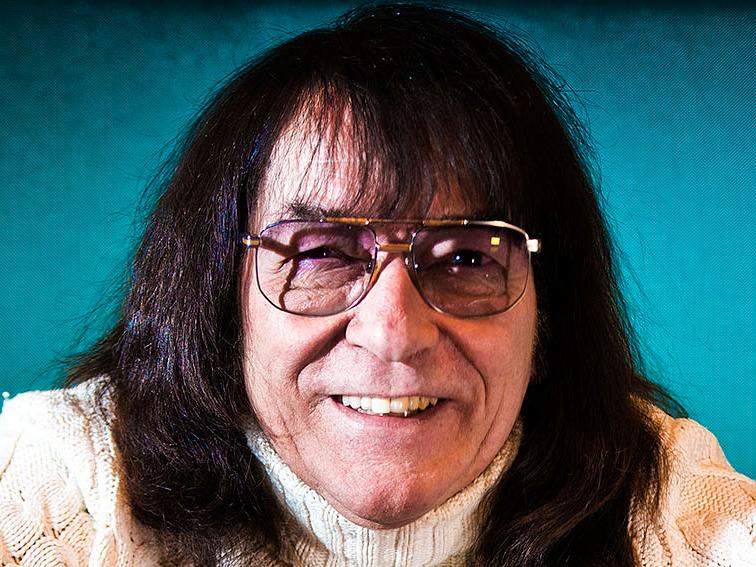 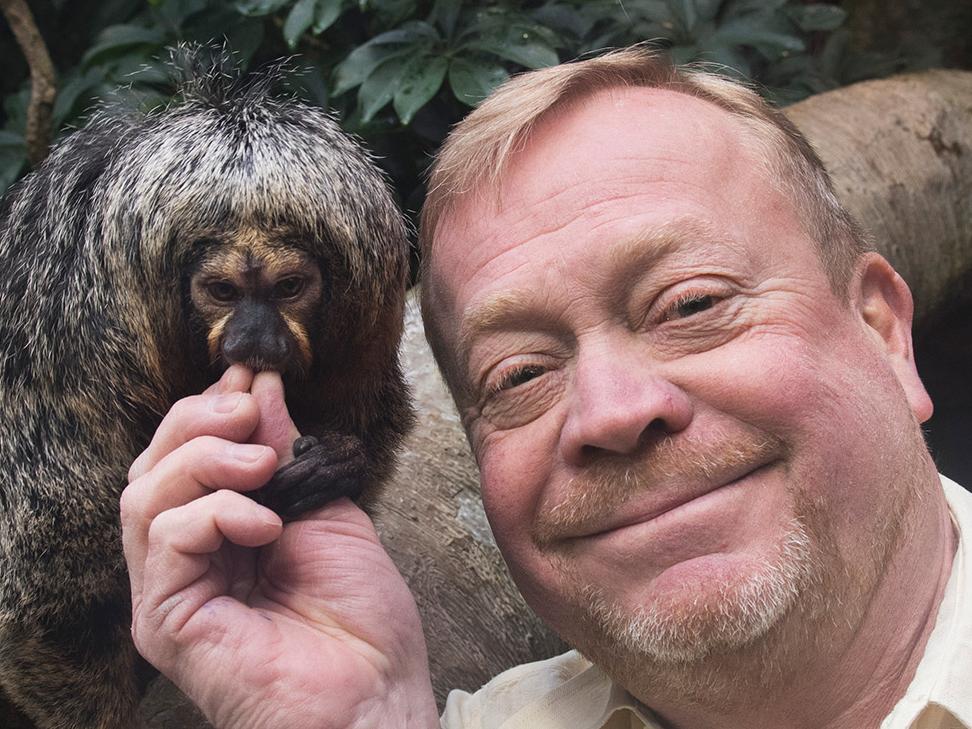