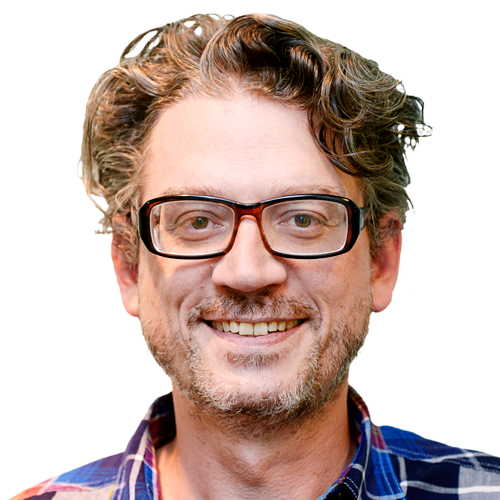 This is the calm before the storm right here.

Wait, how was I gonna start this off? I forgot.

Should I drop it on Donald Trump? Prob'ly not,

But that's all I got 'til I come up with a solid plot.

Got a plan and now I gotta hatch it,

I'm a walk inside a mosque on Ramadan,

And say a prayer that every time Melania talks,

But we better give Obama props,

'Cause what we got in office now's a kamikaze,

That'll prob'ly cause a nuclear holocaust,

And while the drama pops,

And he waits for shit to quiet down, he'll just gas his plane up

And fly around 'til the bombing stops.

Trump, when it comes to givin' a shit, you're stingy as I am,

Except when it comes to having the balls to go against me, you hide 'em,

'Cause you don't got the fucking nuts, like an empty asylum,

Racism's the only thing he's fantastic for,

'Cause that's how he gets his fucking rocks off and he's orange,

That's why he wants us to disband,

'Cause he can not withstand,

The fact we're not afraid of Trump,

Fuck walkin' on egg shells, I came to stomp,

That's why he keeps screamin', "Drain the swamp!",

'Cause he's in quicksand.

It's like we take a step forwards, then backwards,

But this is his form of distraction,

Plus, he gets an enormous reaction,

When he attacks the NFL, so we focus on that,

Instead of talking Puerto Rico or gun reform for Nevada,

All these horrible tragedies and he's bored and would rather,

Then says he wants to lower our taxes,

Then who's gonna pay for his extravagant trips,

Back and forth with his fam to his golf resorts and his mansions?

Same shit that he tormented Hillary for and he slandered,

Then does it more,

From his endorsement of Bannon,

Support for the Klansmen,

Tiki torches in hand for the soldier that's black,

And comes home from Iraq,

And is still told to go back to Africa,

Fork and a dagger in this racist 94-year-old grandpa,

Who keeps ignoring our past historical, deplorable factors,

Now if you're a black athlete, you're a spoiled little brat for,

Trying to use your platform or your stature,

To try to give those a voice who don't have one,

He says, "You're spittin' in the face of vets who fought for us you bastards,"

Unless you're a POW who's tortured and battered,

'Cause to him, you're zeros,

That's not disrespecting the military.

Fuck that! This is for Colin, ball up a fist,

And keep that shit balled like Donald the bitch,

"He's gonna get rid of all immigrants!"

"He's gonna build that thing up taller than this!"

Well, if he does build it, I hope it's rock solid with bricks,

'Cause like him in politics, I'm using all of his tricks,

'Cause I'm throwin' that piece of s--- against the wall 'til it sticks,

And any fan of mine who's a supporter of his,

I'm drawing in the sand a line, you're either for or against,

And if you can't decide who you like more and you're split,

On who you should stand beside, I'll do it for you with this: Fuck you.

The rest of America stand up,

But we fucking hate Trump. 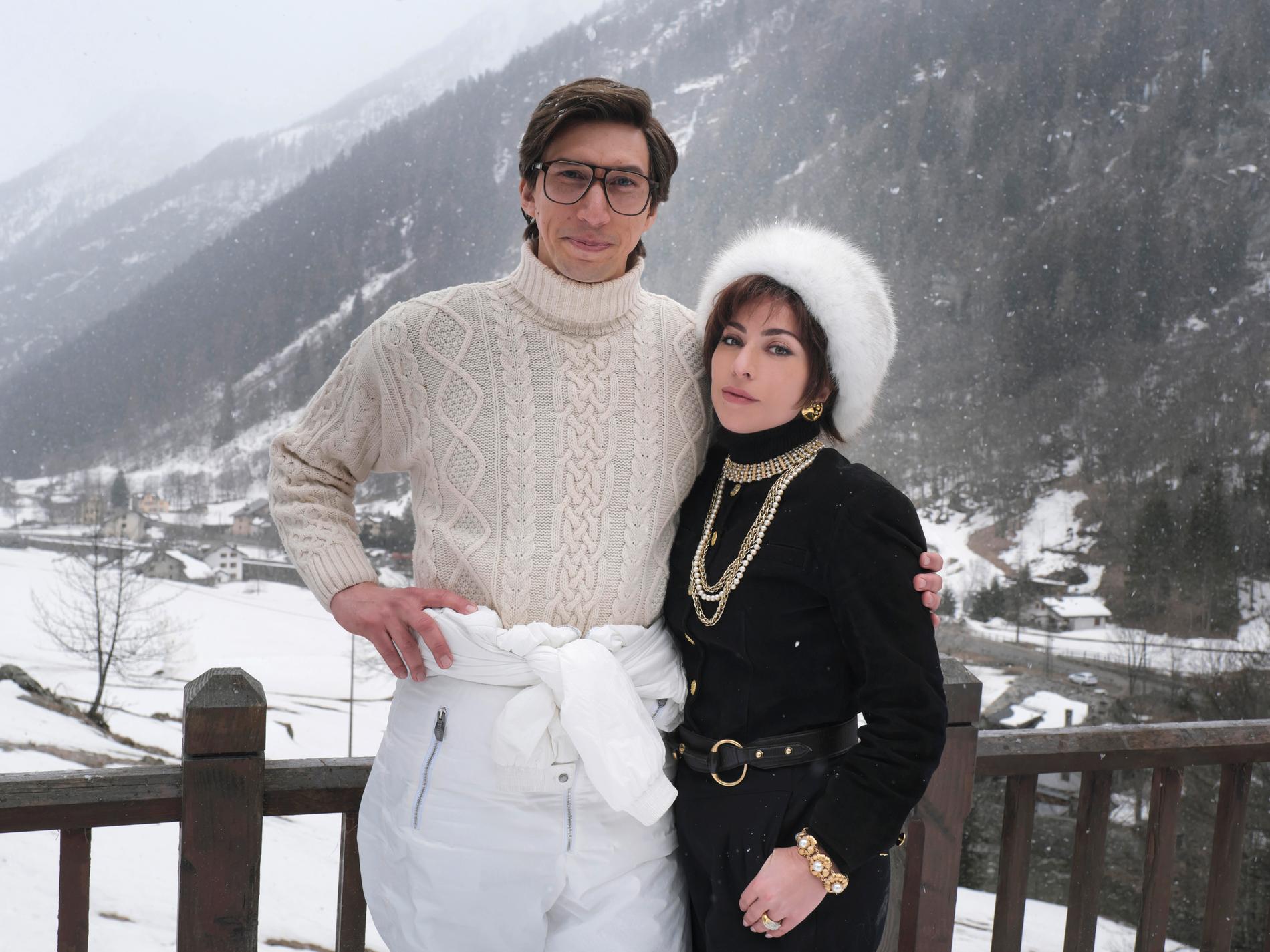 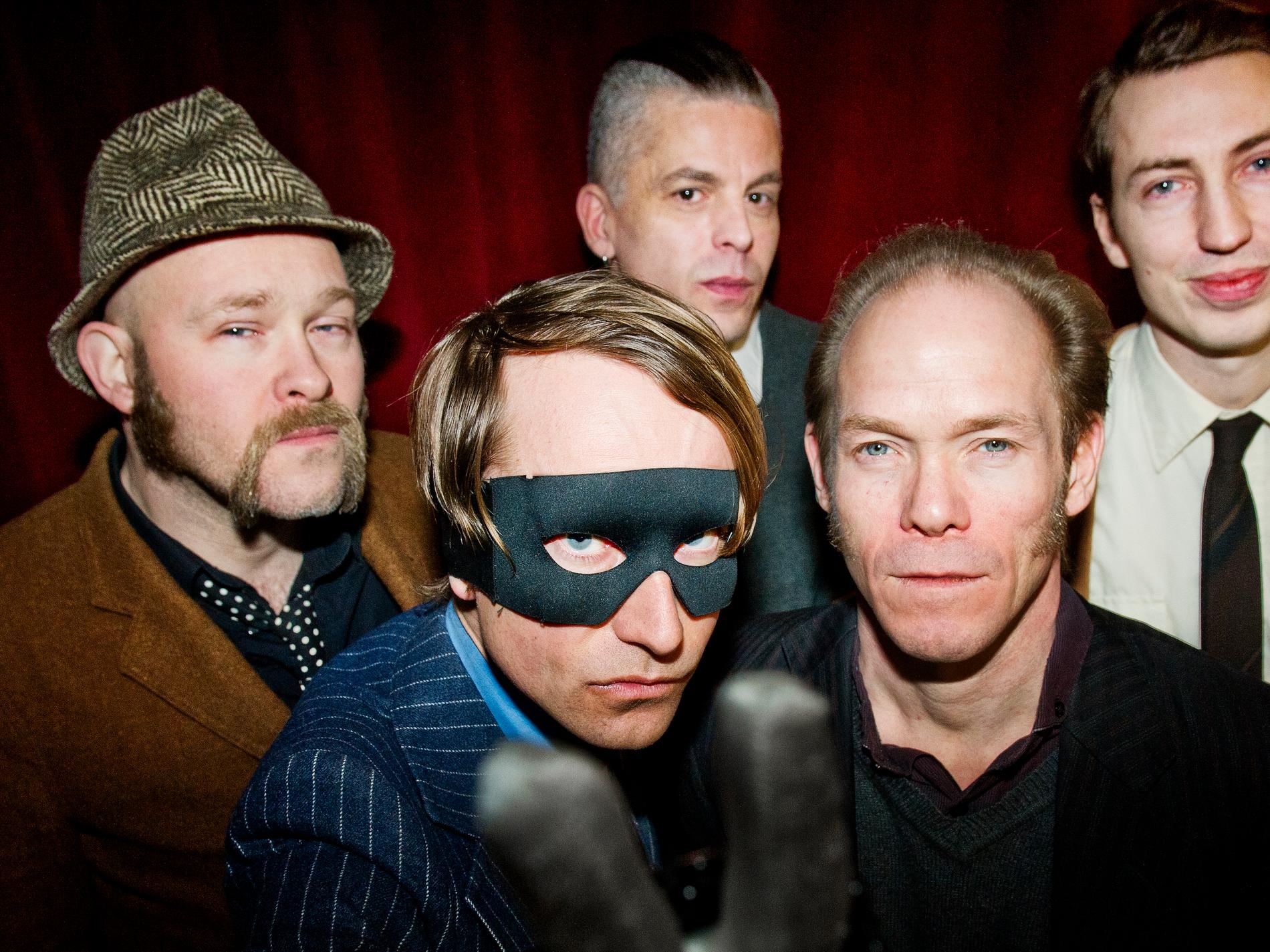 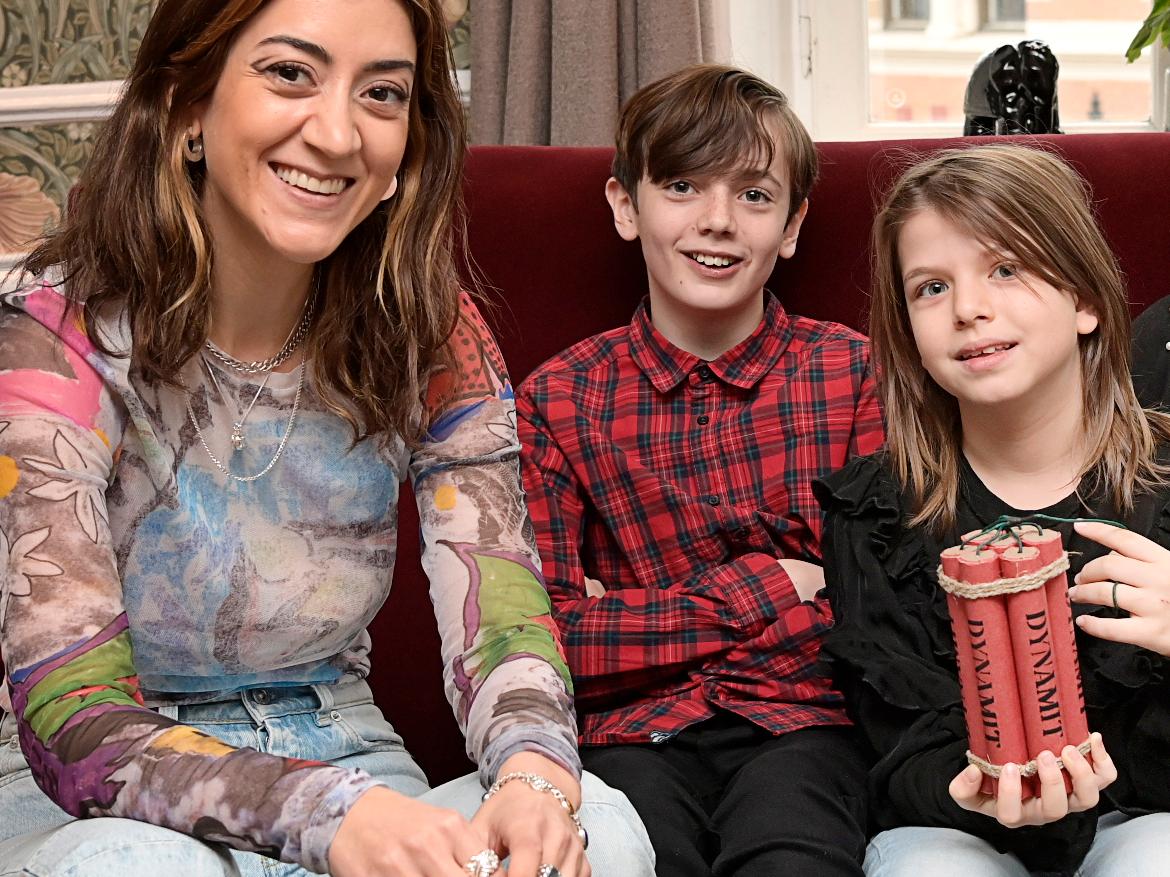 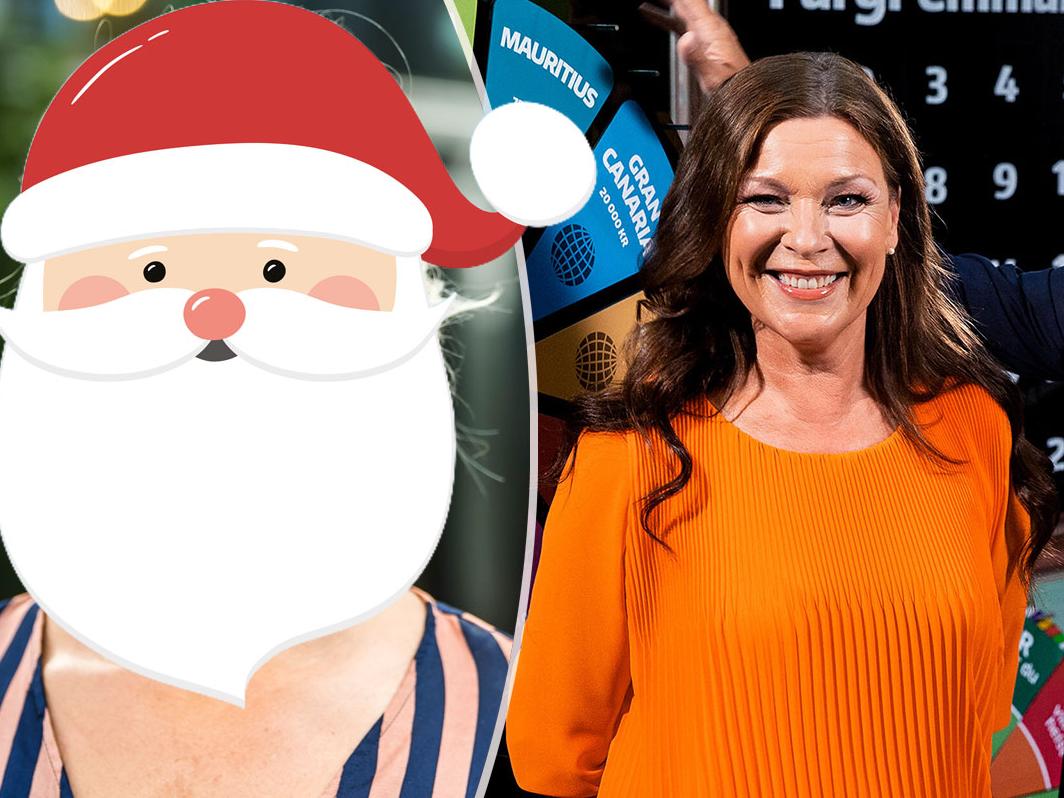 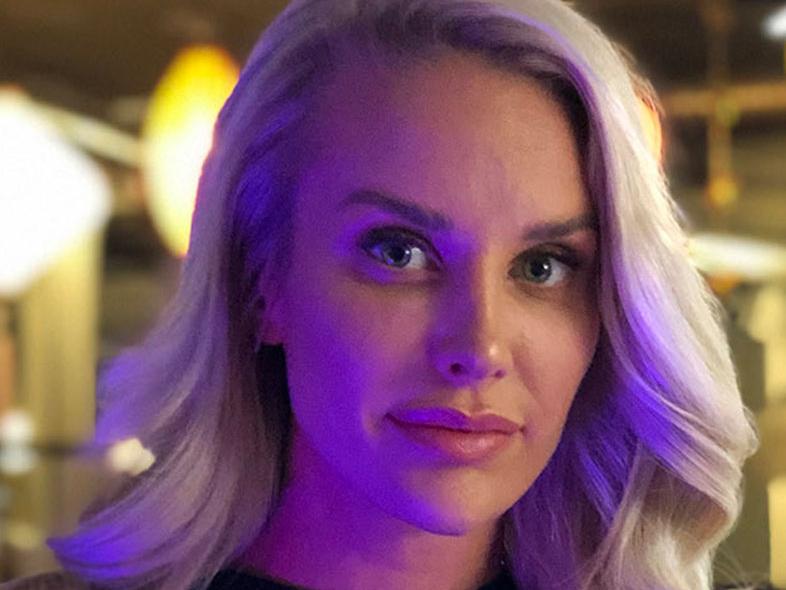