On Saturday Princess Madeleine will be the happy bride at the Royal Chapel in Stockholm’s Royal Palace – and become a celebrity in the US.

Americans first began to take notice of our Swedish princess when her engagement, and since Vice President Biden sang her praises a few weeks ago, the media has been full of pictures of Madeleine.

”Chris and Madeleine’s wedding is naturally going to have a good deal of impact,” says PR expert Marianne Djudic. “The same will be true of any future additions to the family.”

When Princess Madeleine says ”I do” to Chris O’Neill on Saturday, she’ll do it with millions of TV viewers watching. This is a moment the Princess has been longing for, but also a situation that puts a lot of pressure on one of Sweden’s most well-known persons.

Madeleine doesn’t enjoy being the center of attention and isn’t fond of being interviewed or photographed. That’s why New York is her personal paradise. In a city swirling with millions of people, she’s just one of the crowd. She is seldom recognized on the street and she can live her life without bodyguards or a throng of paparazzi.

Chris O’Neill, who has both American and British citizenship, has lived in the US since 1992. He and the Princess have lived together in Manhattan since November 2011.

”Princess Madeleine isn’t well known in the US,” explains Roger Lundgren, Managing Editor of the Royal Magazine in Sweden. ”Americans are only interested in the British royal family and leave the other European royals alone. Madeleine appreciates this. But she is pursued by photographers in New York – the ones working for big European photo agencies – since the Princess is a superstar in Spain, Germany and the Netherlands.”

But in connection with her vows in the Royal Chapel, Madeleine can count on becoming a celebrity in her new hometown. Her engagement to Chris generated an American media focus on our Swedish princess. When the royal couple made their first official appearance with their future son-in-law during a visit to the US, Vice President Biden was full of praise and congratulations. He spoke warmly of the couple in his speech and once again royal blogs and American media were full of pictures of the Princess.

As Biden spoke warmly of their love, Chris O’Neill – who sat next to Madeleine on the stage – broke into a wide smile. This was unusual for Chris, who often appears unruffled and serious in public appearances. Even if Chris is used to mingling with royals and high society, for an American it’s still a big thing to have one of the nation’s most powerful figures talk about your impending wedding.

”Vice President Biden is number two in the American hierarchy so of course it’s a big honor when he paid respect to the Swedish royal family,” says Lundgren. ”The Vice President is not especially known in Europe, but in the US everyone knows who he is, so it feels very special for Chris to share in that spotlight.”

On Saturday Chris and Madeleine will stand side by side before the altar, and of course that will be a nervous occasion for both of them. The chapel will be filled with royal guests, relatives and friends from Europe and the US. And cameras will be looking for the slightest movement or tears of joy from the couple.

”The week before a wedding, most of my wedding couples are nervous about the weather, whether the supply of drinks will hold out, and whether the guests will have fun,” says Johanna Kajson, a wedding coordinator who operates Great Weddings by Kajson Event. ”But these three things are nothing to worry about.”

The weather can’t be controlled and the court is so used to large festivities with food and drink, so the bride and groom don’t have to give it a single thought. Court caterer Stefano Catenacci is in charge of the wedding dinner, which will have a Swedish theme. Nothing American on the table at all.

This makes Kajson’s advice to the nervous bride and groom very simple: ”Guests love to attend fantastic, loving and fun weddings. And that’s just the kind of wedding you’ve been planning, right? And you’re in love, so stop worrying. Your friends have been getting buzzed up in anticipation of wearing the right dress, attending the wedding, crying in church, eating  a great dinner and dancing half the night! It’s going to be amazing!”

Chris and Madeleine have been assisted by Major General Håkan Pettersson, who was appointed by the court as wedding coordinator at an early stage. He also arranged Princess Victoria’s and Prince Daniel’s wedding in 2010, and is an old hand at large royal events. The couple have been very engaged in planning; Madeleine and even Chris have been over to Stockholm many times for meetings with the wedding group at court, and the telephone lines over the Atlantic have been sizzling with activity. But the final word in most decisions belongs to the King. Queen Silvia has also been a sounding board and advisor.

”Madeleine consults her mother all the time,” says a friend of the couple. ”She wants everyone to be satisfied and is a bit sensitive to criticism. This is, after all, a day when they just want to be happy.” She indicates that the Princess was hurt by the way the Swedish public questioned her move to the US.

Even if the court can largely copy the existing plan from Victoria’s wedding, there are clear signals that the two weddings differ on a number of points. In these situations royal status is important and Madeleine’s wedding cannot outshine the Crown Princess’s, because she is a future queen. This meant choosing a smaller church, the Royal Chapel, and the wedding dinner and party will be held at Drottningholm Palace, the royal residence, instead of the Royal Palace in Old Town. The wedding procession will be shorter and it won’t be the Archbishop of Uppsala who marries Chris and Madeleine, but the Chaplain to The King and Bishop Emeritus Lars-Göran Lönnermark and Pastor of the Royal Court Parish Michael Bjerkhagen.

Large, festive royal events usually affect the royal family’s popularity ratings and several experts believe that Madeleine can experience a rise in the surveys. She has earlier been the one with the lowest confidence ratings.

Johanna Kajson also believes in a change in the US. ”Americans are an unbelievably proud people. Proud of their country and proud of other Americans who ‘make it big’, so for them it’s fantastic that Chris is marrying a royal princess. Then it will depend on how Princess Madeleine and Chris choose to socialize, entertain and work in the coming years. If they continue to work a good deal in the US and live in New York, they can become very popular celebrities over there. They have an exciting journey ahead of them.”

PR Expert Marianna Djudic shares that opinion: ”Chris is already a man about town in New York society and together with glamorous Madeleine, the only way the celebrity barometer can point is up. And then we should keep in mind that Sweden still has a monarchy and Madeleine’s dad is a ‘real’ king, while many other royals in the US are living in exile.”

How to best see the bride and groom

After the wedding ceremony Chris and Madeleine will ride in a horse-drawn coach through Stockholm. The procession will start at the outer courtyard of the Royal Palace and continue down the Palace Slope, on to Skeppsbron, Strömbron, Strömgatan, Norrbro, Slottskajen, Myntgatan and Wrangel’s slope to Evert Taube’s Terrace on the island of Riddarholmen.

June 7. Private dinner for invited guests at the Grand Hôtel i Stockholm, hosted by the King and Queen.

June 8. Wedding ceremony in the Royal Chapel at 4 pm Swedish time. Dress code: Formal or military mess dress; we can expect to see long gowns and lots of jewels on the women.

After the ceremony there will be a 21-shot salute from the guns on the nearby island of Skeppsholmen, shot at five-second intervals.

From Riddarholmen guests will board a boat to Drottningholm Palace, the royal residence, where the the King and Queen will host the wedding banquet. 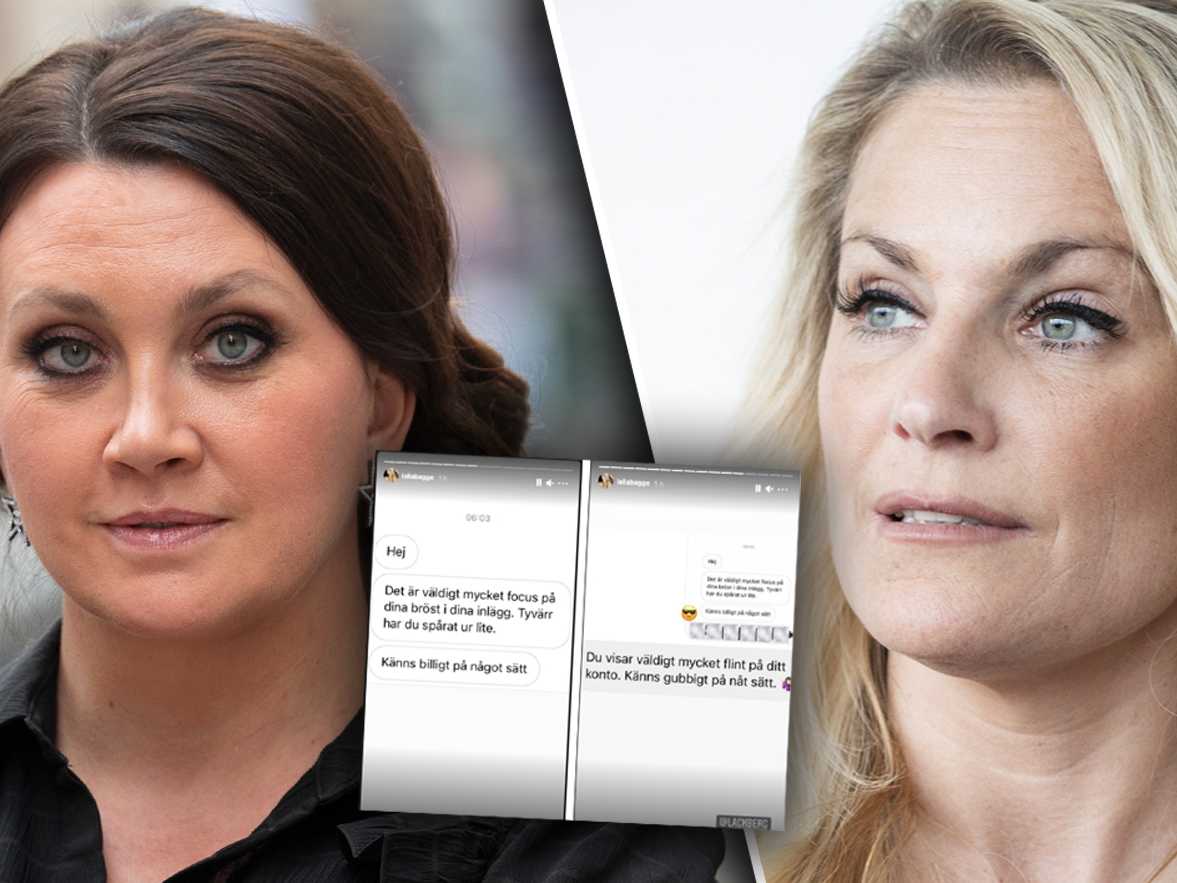