Agnetha and Frida: We didn’t fight 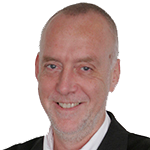 ABBA stars toast each other with champagne

Anni-Frid Lyngstad and Agnetha Fältskog say they are very happy that the world is once again saying “Thank You For The Music”.

They say they’ve enjoyed the renewed success and recognition Abba has had lately and are proud of the fact that Meryl Streep and other stars are singing their songs.

But they won’t be making any new records.

The couple happily toasted each other with champagne after their tumultuous reception at a gala evening in Stockholm last night when they were reunited to receive the Swedish newspaper Aftonbladet’s Rockbjörnen award for “Lifetime achievement”.

They obviously still get on very well with each other and clearly enjoyed the chance to reminisce about the old days.

They were asked how they felt about the success of the film version of “Mamma Mia!”

Agnetha: We feel incredibly proud that the music never seems to die. A new generation likes it and that gives you great hope.

Frida: We often get asked how things were with Abba Björn and Benny are generally thought of as the geniuses behind the band, but all the creative work was really done in the studio. We were a group of people. And it wasn’t just the four of us. Other musicians and technicians helped to create the Abba sound. We worked on all the details. All the harmonies.

Agnetha: We did everything ourselves. It was a lot of work.

Frida: That often gets forgotten. The creative work took place in the studio, spread over many, many hours. A fantastic amount of joy and togetherness went into creating our sound.

What did you think of the public’s reaction to your appearance here tonight?

Frida: I would like to put the record straight on one thing. A lot has been written about how Agnetha and I fought and quarrelled with each other. There is absolutely no truth in that. Of course, we competed… but to good effect.

Agnetha: No, we didn’t fight. But we have to live a whole lot of such misinterpretations.

Frida: Abba wasn’t just about two married couples, you know. It was a little as though Agnetha and I were also married to one another!

Agnetha: We supported one another. Say, if one of us had a cold or felt under the weather…

Frida: We were extremely considerate towards one another.

How long is it since you last met privately?

Agnetha: An awfully long time ago.

Agnetha: Yes, sometimes I dream about Frida. And sometimes about Benny and Björn, though in different ways.

Frida: It’s a complex process. We have experienced so much and had such unbelievable lives, both professionally and privately. We are going to be dealing with this throughout our lives. It’s not something you can file away and forget. We were reminded of that tonight. We think of it with pride.

Agnetha: Yes, there are so many different feelings.

And it’s just the two of you who really know what you went through.

Agnetha: Exactly. And as women, we experienced it in a special way.

Agnetha: Speaking for myself, I sometimes suffered enormously from a bad conscience and longing for my children. It’s like Frida says, there were many mixed feelings and contrasts with Abba. Such as tours when we lived a life of luxury, then came home to washing up and cooking.

Have you any thoughts of recording again?

Frida: I was just thinking of asking Agnetha about cutting a new record.

You made an album a few years ago.

Agnetha: It’s difficult to feel motivated today. I have so many other things to do. I’ve entered a new phase in life. I’m a grandmother. So’s Frida. Abba is always there, though. I dream about Abba. It won’t ever go away. But one lives from day to day. I’ve come further and further away from music.

But you wrote so many songs…

Agnetha: Yes, and I sometimes still write. But nowadays I just file them away. Composing is part of me. And I still get ideas for new lyrics. But from that stage to actually doing something...

Agnetha: You can get the ideas and put them together – that’s fine. And working in the studio is fun. But then... then comes the question of releasing the final product.

Frida: That’s it. That’s what you’re afraid of. Promotion and travelling – you don’t want to do that anymore.

Agnetha: You’re just too old… haven’t got the strength.

Do you listen to much music nowadays?

Frida: I’ve liked Robyn ever since she started recording. I always said that girl would be big.

The spotlight was mostly on you two in Abba. Then all the talk was of A and A. Lately it’s been mostly B and B.

Agnetha: Of course – they compose the music.

Frida: But we really should do something to even things up.

Agnetha: Exactly. Could you please arrange a picture of the two of us?

I think that can be arranged.

Agnetha: Joking aside, we all four of us feel enormously proud, humble and thankful for what we’ve been able to give.

The Lifetime Achievement award, for a Swedish artist, person or group whose work has had a major influence on the modern Swedish music scene, was made this year to mark the Rockbjörnen’ 30th anniversary. 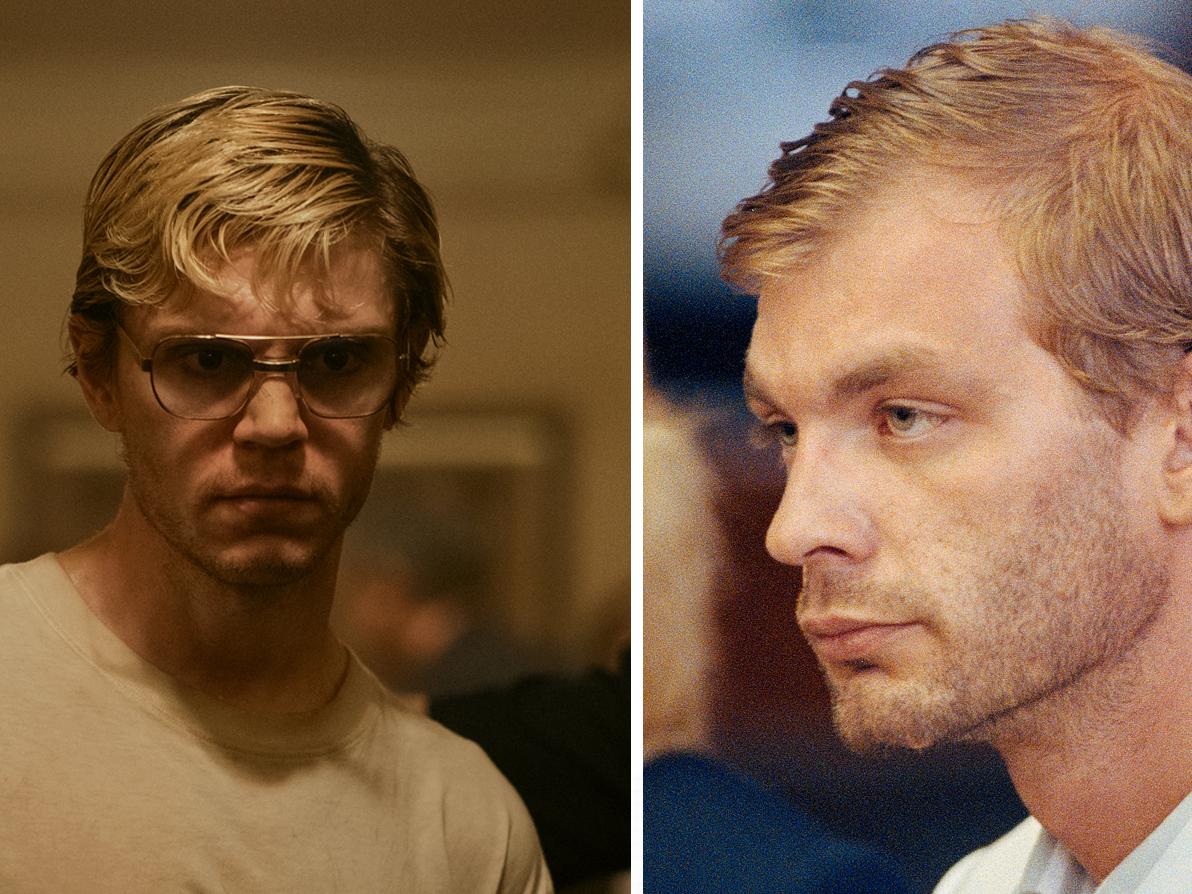 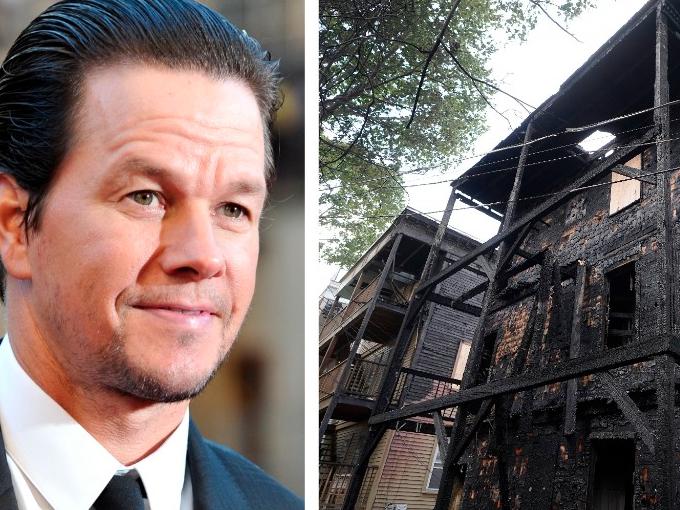 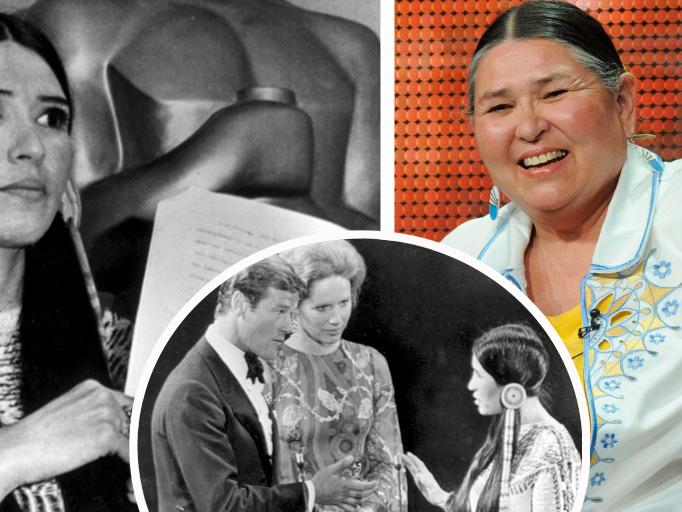 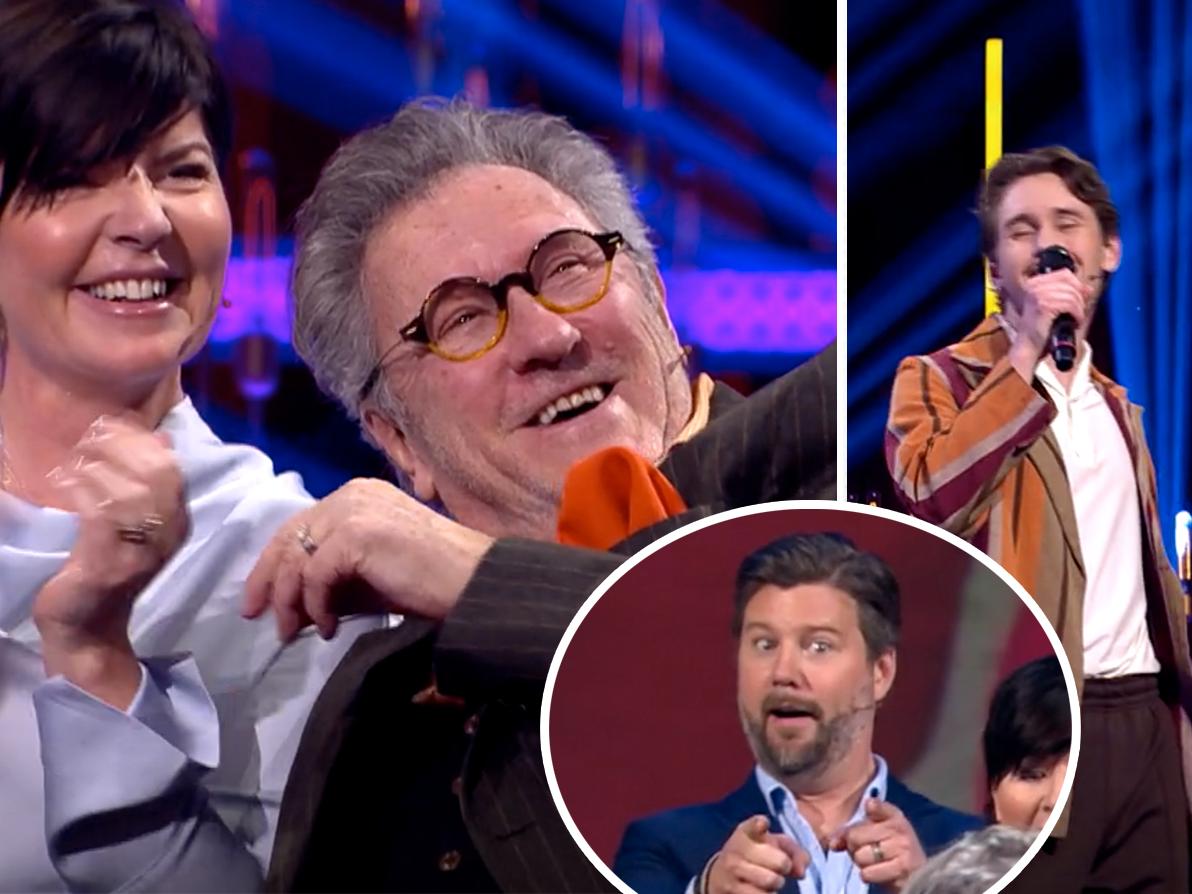 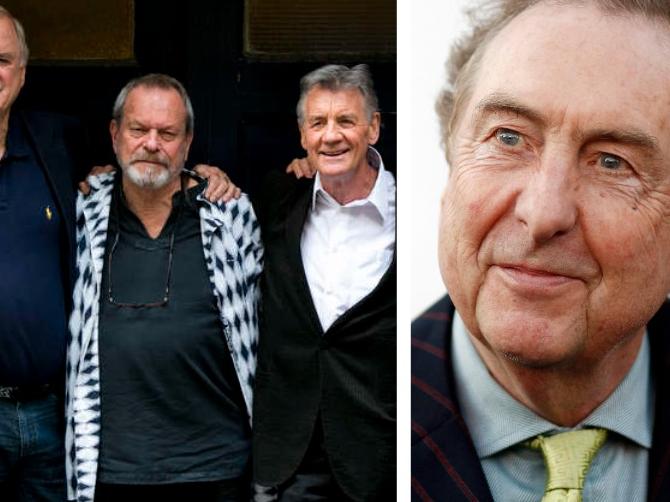