Confirmed: ”I’m very happy to be getting another grand child” 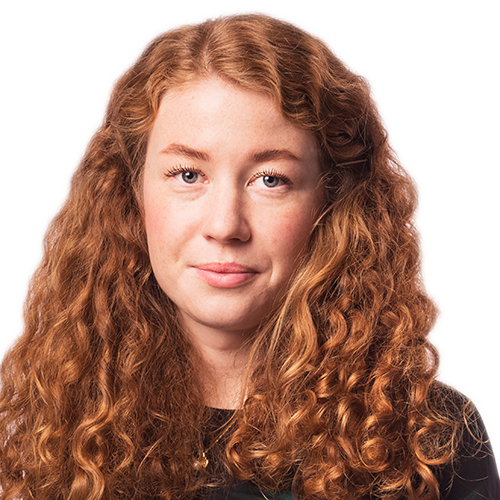 Hugh Grant, 57, and Anna Eberstein, 35, are expecting a child – the on-and-off couple’s third.

”I’m very happy to be getting another grand child” says Anna’s mother Susanne Eberstein to Aftonbladet in an exclusive interview.

”Yes, I’m very happy to be getting another grand child” she tells Aftonbladet exlusively.

Anna showed off her baby bump as she and Hugh made a rare red carpet appearance at the Golden Globe Awards in Los Angeles Sunday. According to Susanne Eberstein her daughter is expected to go into labour in the coming days or weeks.

”She’s due rather soon”, the happy grand-mother-to-be tells Aftonbladet.

The baby will be Hugh Grant’s fifth. Together with Eberstein he has fathered two already. One born in September 2012 and one in December 2015.

Anna Eberstein works in the UK but grew up in the city of Sundsvall in northern Sweden. According to The Mirror she met Hugh Grant at a party in London when she pitched a film idea to him. She is a former producer at the sportschannel ESPN. 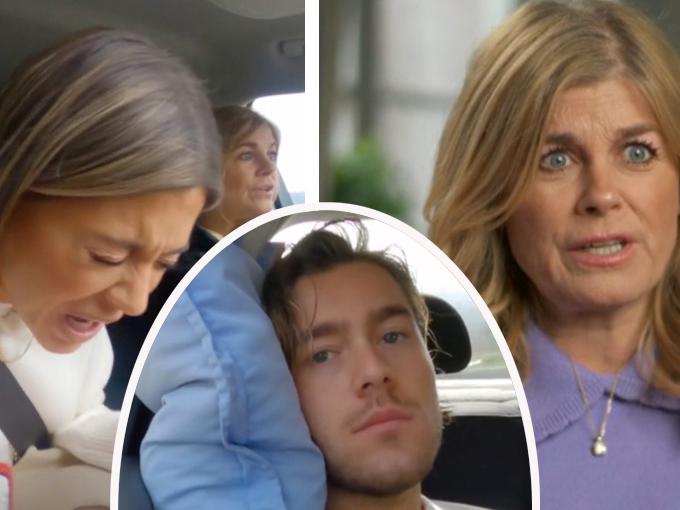 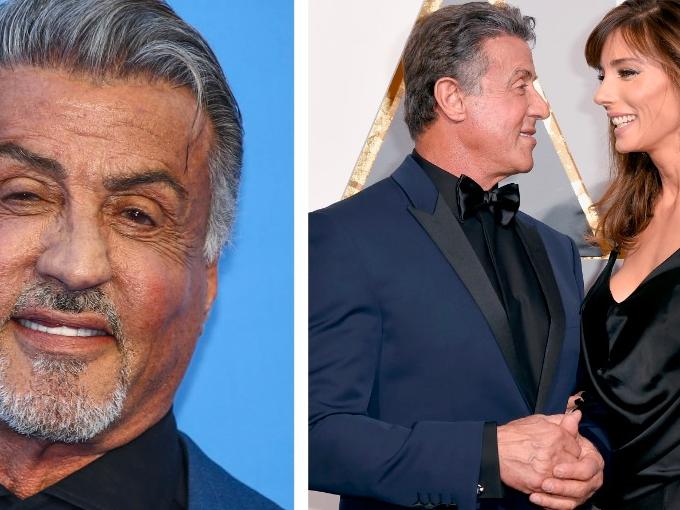 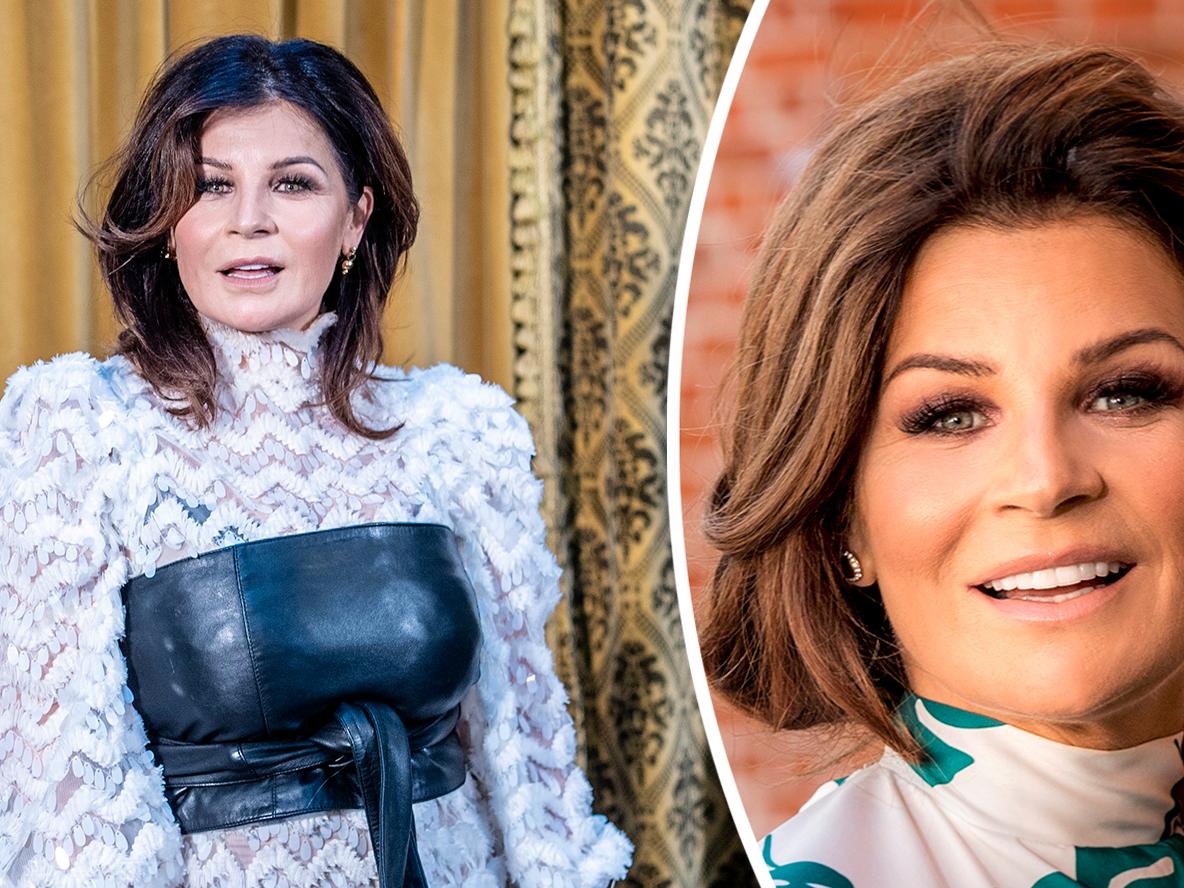