The actor himself confirms the news to Aftonbladet.

He confirms the news to Aftonbladet, but declines commenting any further since ”it is very personal”, he says.

The happy parents-to-be is expecting their first child later this summer, according to Aftonbladet’s sources.

In a Aftonbladet exclusive famous Swedish actor Stellan Skarsgård, 67, future granddad say he is excited that Bill and Alida is expecting.

”I have eight kids and one grandkid and now I’m about to get another one. It feels really good” he tells Aftonbladet.

Bill Skarsgård has followed in his fathers footsteps and created an acting career of his own, with starring roles in ”Hemlock grove” and in the role as Pennywise the clown in the remake of Stephen King’s ”It”. BIll is also the younger brother of True blood” and ”Tarzan” star Alexander Skarsgård, 41.

Alida Morberg is the daughter of Swedish actor and celebrity chef Per Morberg, 58, with her own acting career, having starred in Swedish films ”Stockholm Stories” and ”Beck – rum 302”. 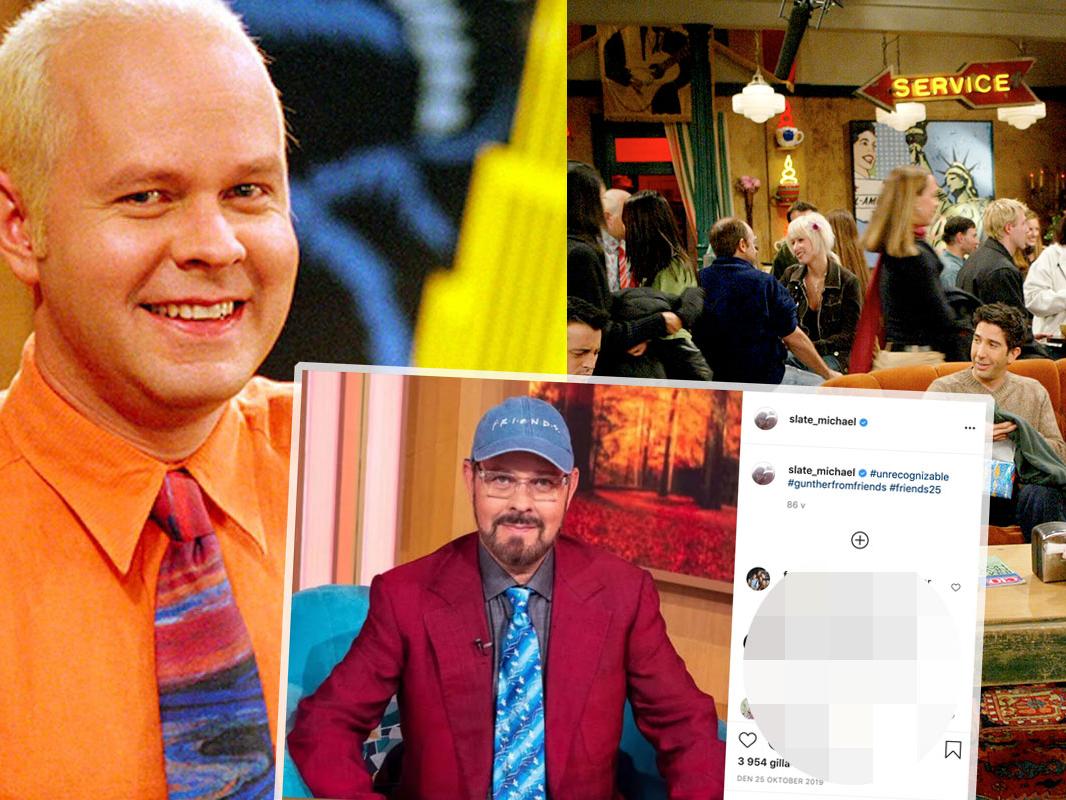