The actor then continued his vacation with some fun in the sun – with a 20-year-old swedish woman.

”They seemed very fond of each other”, says a source to Nöjesbladet.

Orlando Blooms Ibiza vacation echoed around the world after his brawl with pop star Justin Bieber, 20, inside a luxury restaurant.

The video showing Bloom, 37, jumping over a sofa and swinging his fist at Bieber was rapidly spread online.

Orlando Blooms ex-wife, model Miranda Kerr, 31, was said to be the reason for the argument. Justin Bieber allegedly said ”she was good” whilst passing Blooms table, according to New York Post. The comment made the actor, who ended his marriage with Kerr last year, furious.

But the brawl with Bieber didn't take away Blooms vacation mood.

Days later he was seen having a good time with Lykke, a 20-year-old swedish woman.

The pair shared a nice summer's day involving jet skiing before cosying up in a restaurant on the small island of Formentera, according to sources.

”They seemed very fond of each other and held hands”, an eyewitness says.

They were also spotted dancing together inside the restaurant.

”She was talking to a family she seemed to know. Then he came up behind her and said: 'This is my future wife, she's so cute'”, a source reveals.

Lykke confirms that she was in Ibiza but won't say if she was accompanied by Orlando Bloom.

”I have nothing to say about that”, she says. 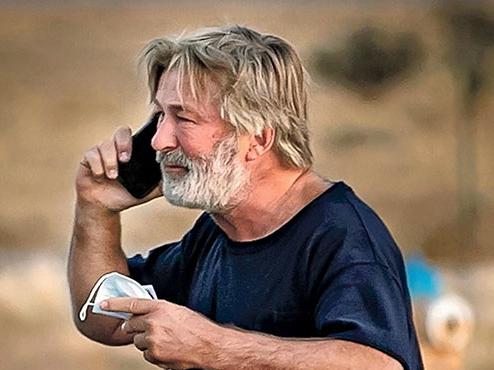 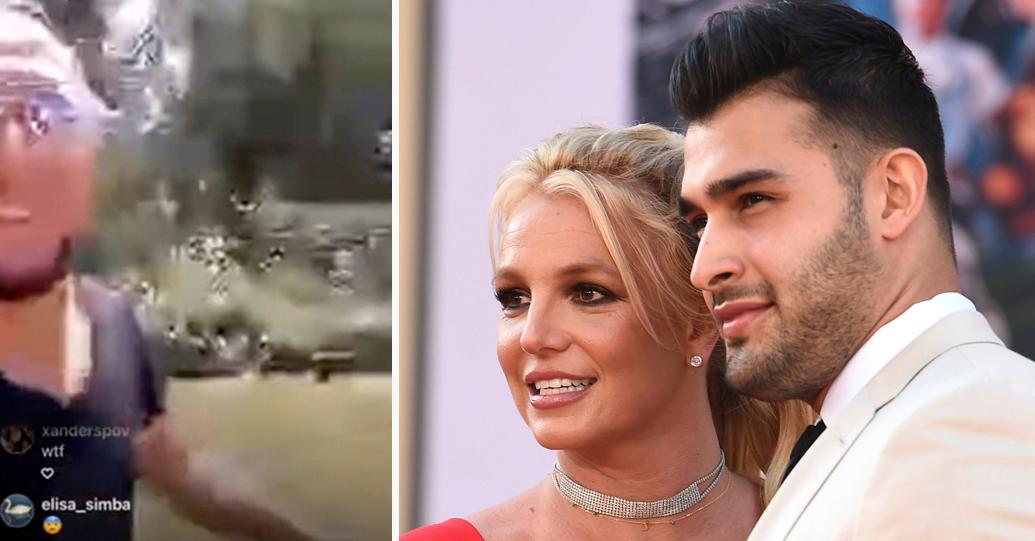 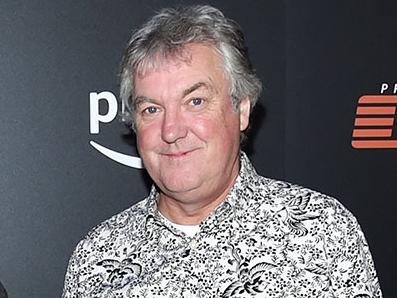 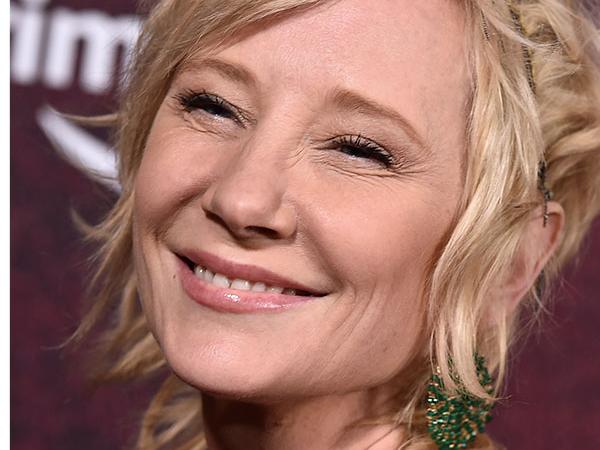