Erika: ”Skarsgård always treated me as a woman” 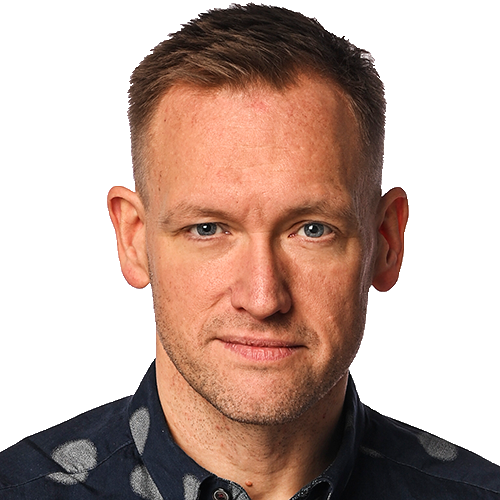 They met while shooting TV drama Hemlock Grove. Now supermodel Erika Ervin tells Aftonbladet about working with Bill Skarsgård - and how he convinced her to come out as a transsexual.

”He always treated me as a woman, he was a gentleman, always very sweet and kind”, she says in our exclusive interview.

She is the world's tallest model, actress in several commercials and plays a character in the tv drama Hemlock Grove.

And going public in Sweden was no coincidence. In an exclusive interview with Aftonbladet she explains that the reason was Swedish actor Bill Skarsgård who she met while shooting Hemlock Grove.

Consults her lawyer ahead of the interview

Due to a non disclosure agreement with the production company Erika hesitates about talking about her collaboration with Bill. Ahead of our interview the supermodel has consulted her lawyer to be sure what she can reveal about her decision about coming out.

”The main reason is I was very impressed with Bill Skarsgård openness and understanding when the cast of Hemlock Grove found out”, Erika says. ”He is very handsome, but his kindness and humanity are clear when you first meet him. Fear of rejections is a very powerful part of societies systemic violence towards people like me. I gather it's because Sweden is a very progressive country and open to all variations of peoples from different backgrounds. Renées Rubriker's show offered just the right format in the right place at the right for me to "come out" about it.”

When you say ’the cast found out’ it sounds as if this was something they got to know that you wanted to keep a secret, is that right?

”You need to be careful with the term ’secret”, reacts Erika, also known as 6ft 8in ’Amazon Eve’. ”It implies deception or that I have not been truthful with the public. I'm under no obligation to discuss my medical history or have it tattooed to my body as a cultural hegemony that people are not the be ’fooled.”

”Bill didn't skip a beat, he's such a sweetheart”

”At a cast party outside of production I disclosed it to everybody,” Erika explains. ”But Bill Skarsgård always treated me as a woman, he was a gentleman, always very sweet and kind, he didn't change at all. He didn't skip a beat, he's such a sweetheart. Most of the cast and most of the crew didn't even think twice about it, they didn't even ask me about it.”

Erika Ervin's choice to come out now is no coincidence. ”2012 and 2013 have been my most successful years to this date,” she says. ”I'm a professional actress and a commercial model. I'm on my way to shoot a new commercial as we speak. In my past I wrestled men for money to be able to put food on the table. But now my career has really taken off, and I've come to a point where I can't go any further without disclosing this.”

Fired from TV show because of trans background

Erika, who's done a Karl Lagerfeld shoot for Harper's Bazaar and several runway shows in fashion capitals such as Milan, knows all about transphobia. ”I was supposed to be a regular on a TV show and when they found out they fired me,” reveals the actress and model. ”I can't say aything about which show because they paid out my contract to not admit their transphobia. But it was very clear. I was terminated because they found out that I was transsexual. Or born a boy. Or whatever way you want to define it.”

Now she wants to be able to work without having to worry about being questioned. But Erika is also clear about which type of characters she wants. ”I'm a woman and I have always played genetic females on TV,” she says. ”I won't be a victim. I don't want the kind of part Jared Leto plays in Dallas Buyers Club. The tragic tranny hooker. That's the part we get. I don't even want to use the word we, but that's the part trans people get, the victims, the monsters, the freaks. I'm a successful woman. I'm not going to accept any other label.”

But of course she worries about the future. ”If I don't get any more work I'll just have to learn Swedish and move to Sweden.” she jokes.

Background: 15 years of university studies in law, business management, humanities and physiology. Transitioned from male to female 2004. Was discovered in Auastralia in 2009 and since then been working as a model and actress. 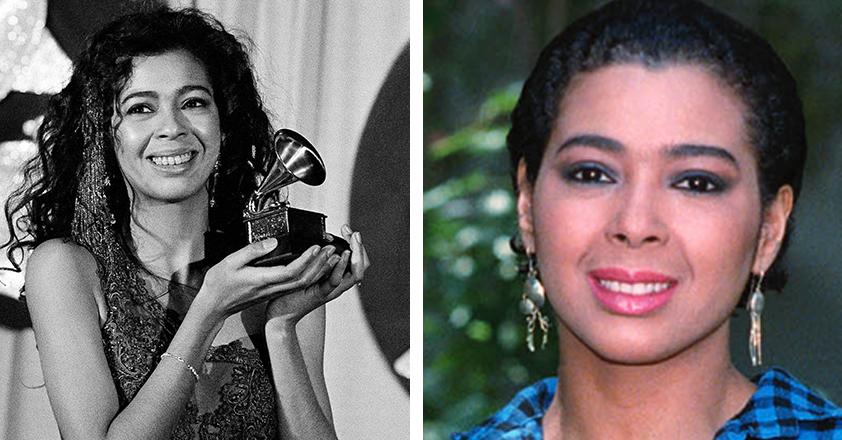 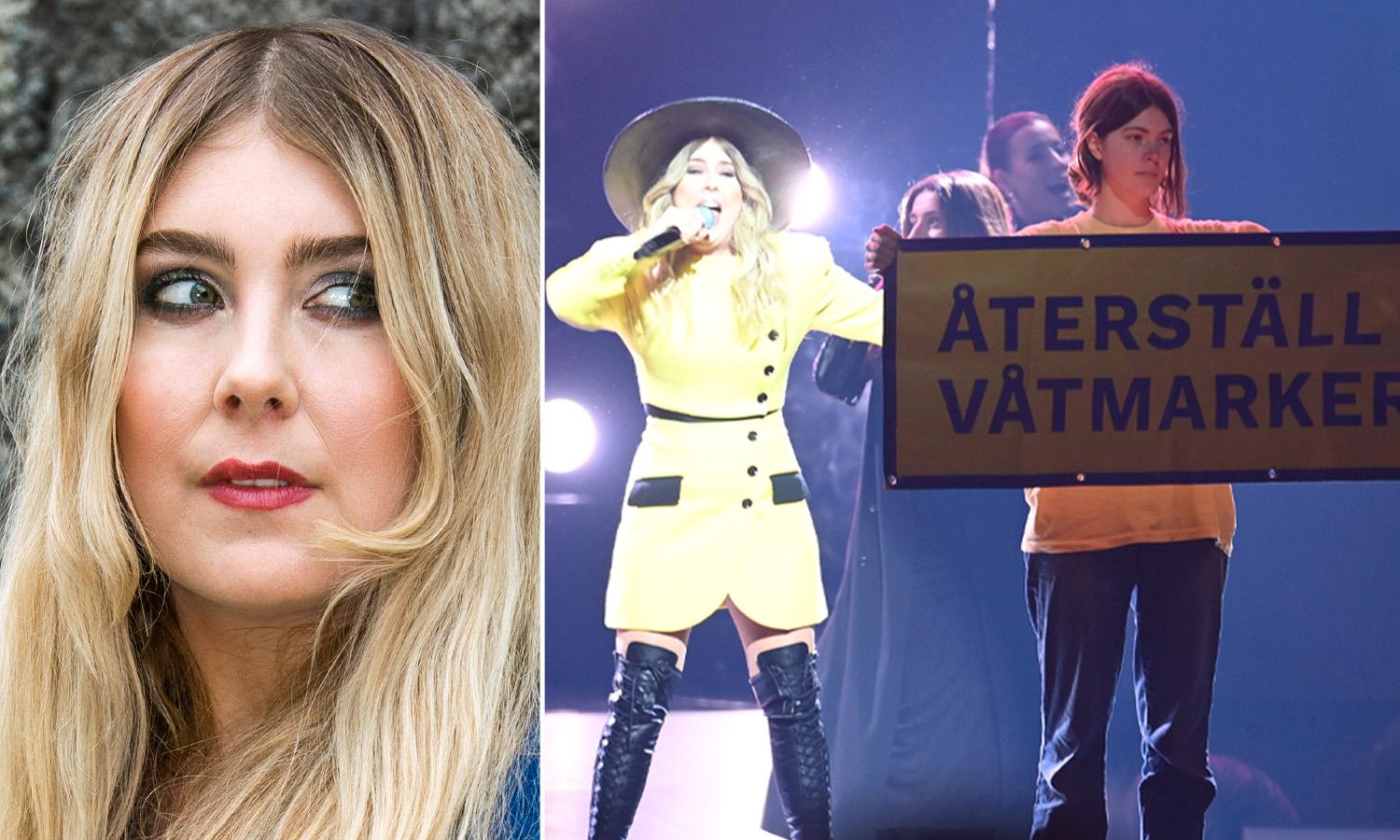 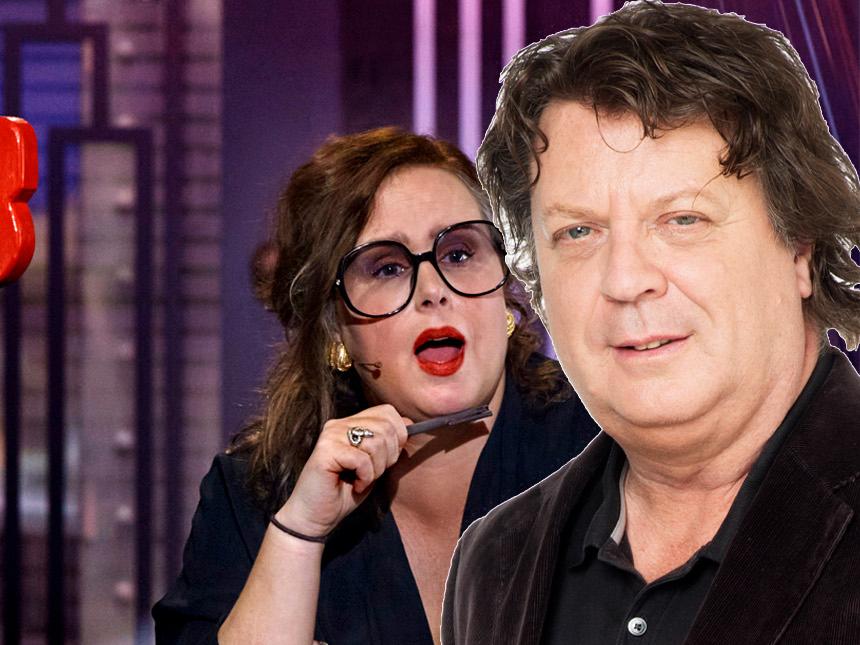 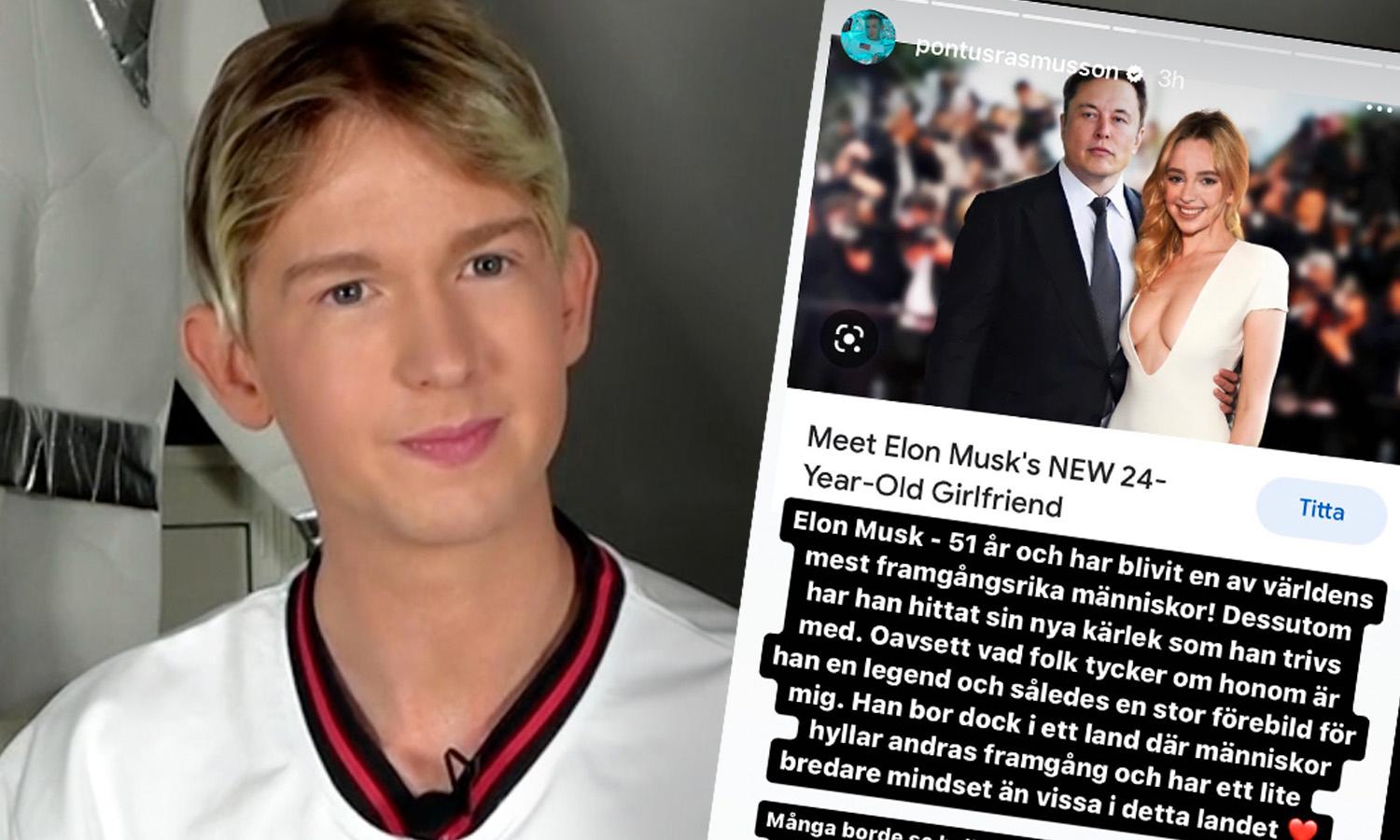 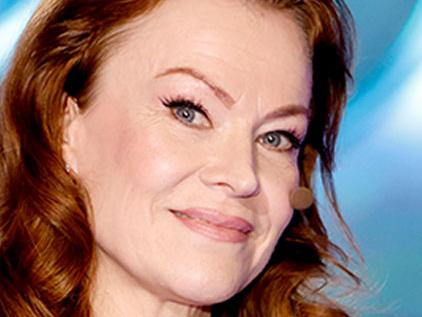