This video shows how Biebers bodyguard seems to take the hit.

– It was pretty chaotic, says the eyewitness Andreas.

The fight between the two stars started in the middle of the night in restaurant Cipriani on the island Ibiza.

In the restaurant celebrities like Lindsay Lohan, Diddy and Paris Hilton were dining.

The video, shot by a swedish eyewitness, shows how Bloom throws a punch at Justin Bieber who ducks and Bloom fist looks like it hit Biebers bodyguard instead.

According to eyewitnesses  the 20 year old singer shouted "What's up bitch" to the 17 year older actor afterwards before leaving the restaurant.

Swedish eyewitness Andreas says that the tension between the two celebrities were building up right before the incident.

– I think the whole restaurant felt it. 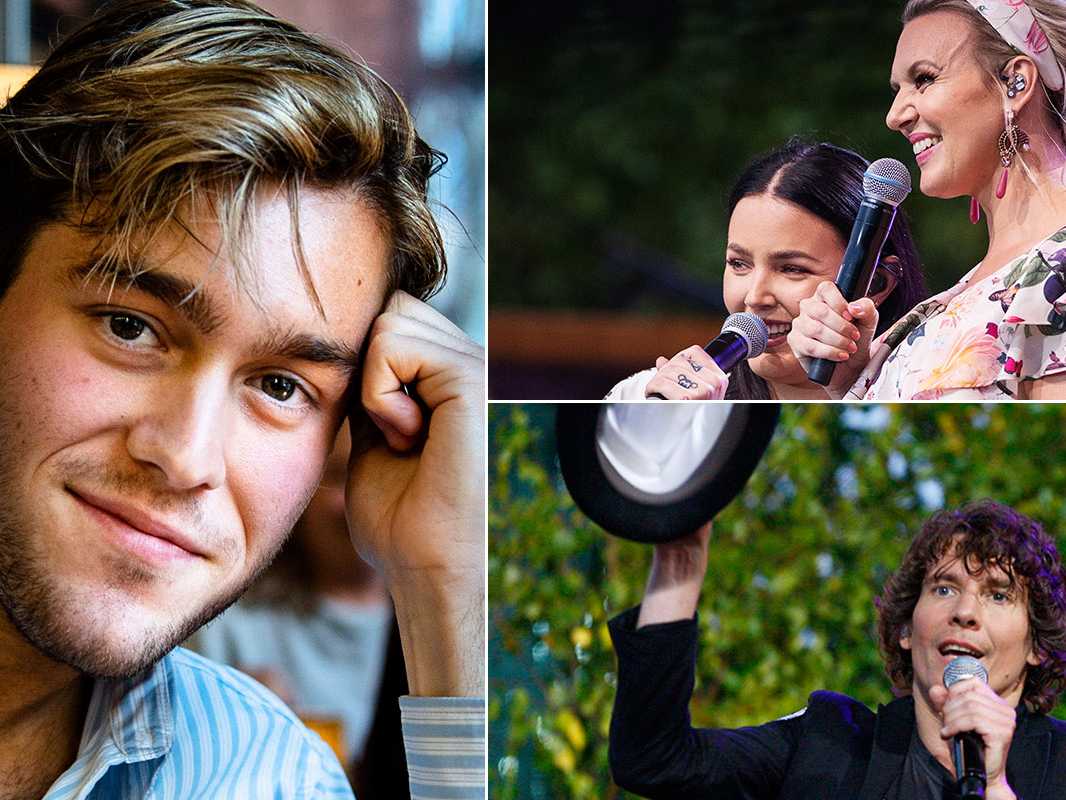 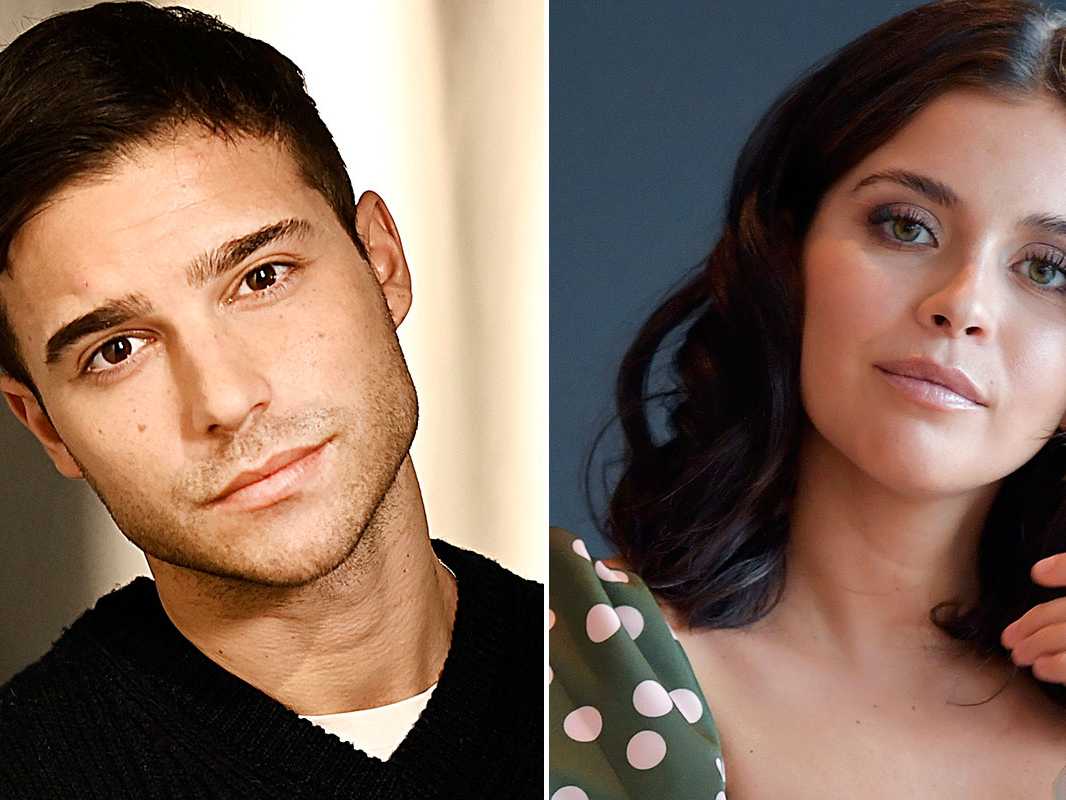 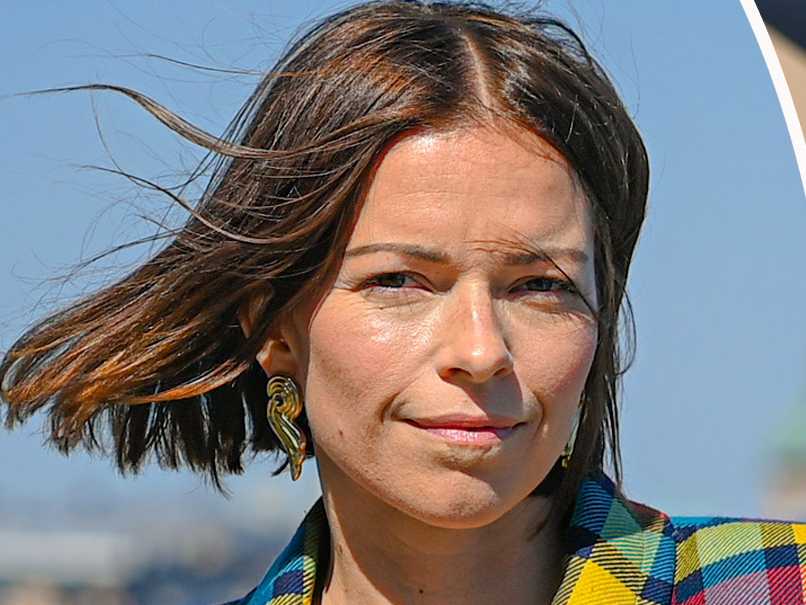