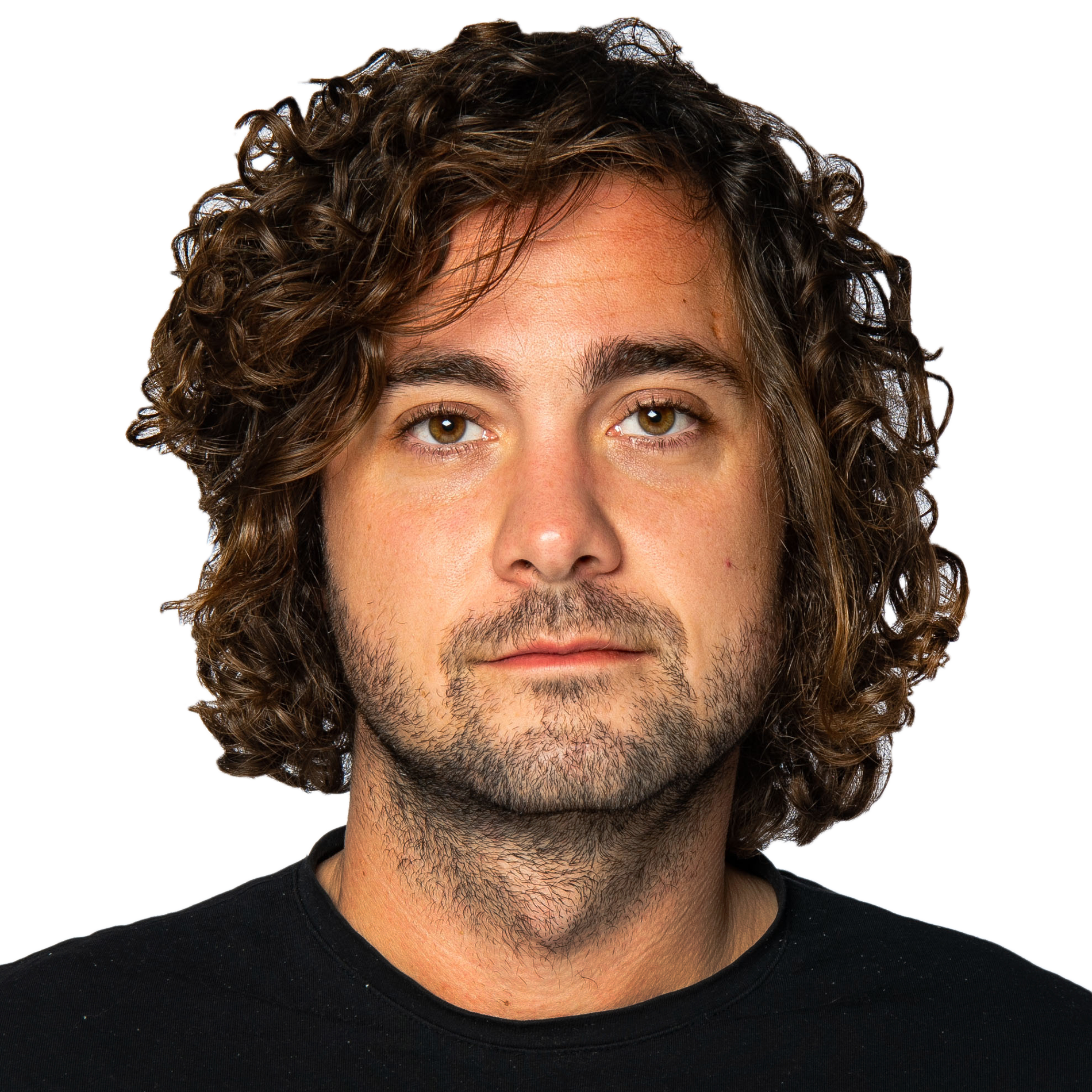 – He was in Muscat, Oman and was found dead Friday afternoon local time, says his press contact Ebba Lindqvist.

”It’s with profound sorrow we must announce that Tim Bergling, known under the artist name ”Avicii”, is dead. He was in Muscat, Oman and was found dead Friday afternon local time”, she writes in a press release.

She also writes that the family is devestated and that they ask to be left alone in this difficult time.

Had dinner with friends

Tim Bergling was staying at the Muscal Hills Resort in Oman. Three days ago the hotel uploaded what might be the last photo of him to its Instagram account.

In the picture Avicii is seen with two people, smiling happily to the camera.

One of the persons next to him is Maitrai Joshi, who DJs regularly at the Muscal Hills Resort. He met Tim Bergling twice last weekend.

– We met him on Friday and asked to take a picture with him. On Saturday he was going to have dinner with his friends at the hotel, and before that we asked for another picture with him, says Maitrai Joshi.

Went through a surgery

The artist has experienced health issuses the last couple of years. He went thorugh a gallbladder and appendictis surgery in March 2014 and fans started to speculate about his health. In September he interrupted all tours and a spokesperson said he was resting in Stockholm.

– I’m feeling good. I just needed to take some time off, he said then in a Q&A on Twitter.

Avicii’s breakthrough came in 2011 with ”Levels”. After that he has produced many hits, such as ”Wake me up”, ”Hey Brother”, and ”The nights”. 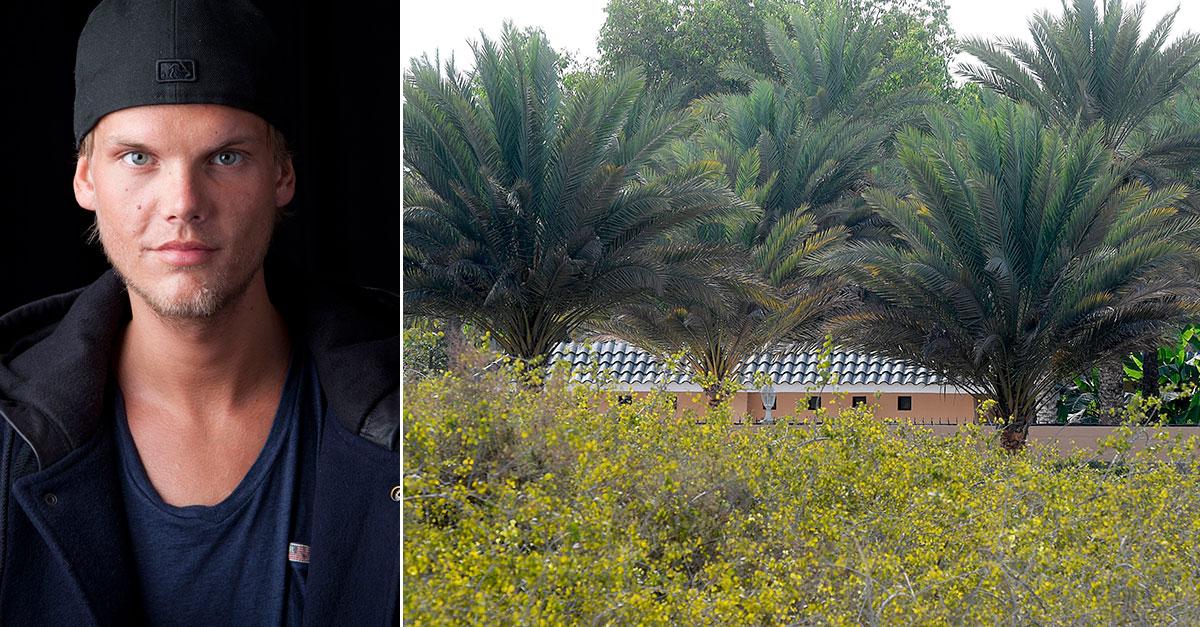 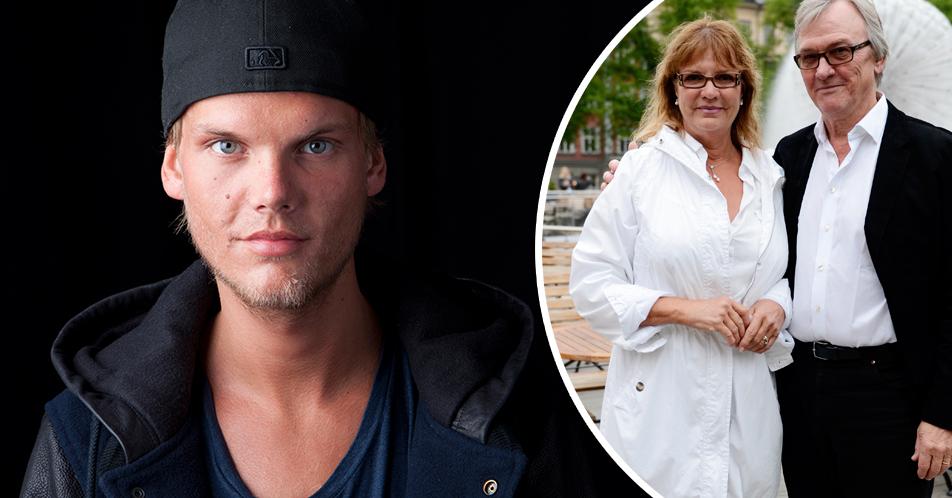 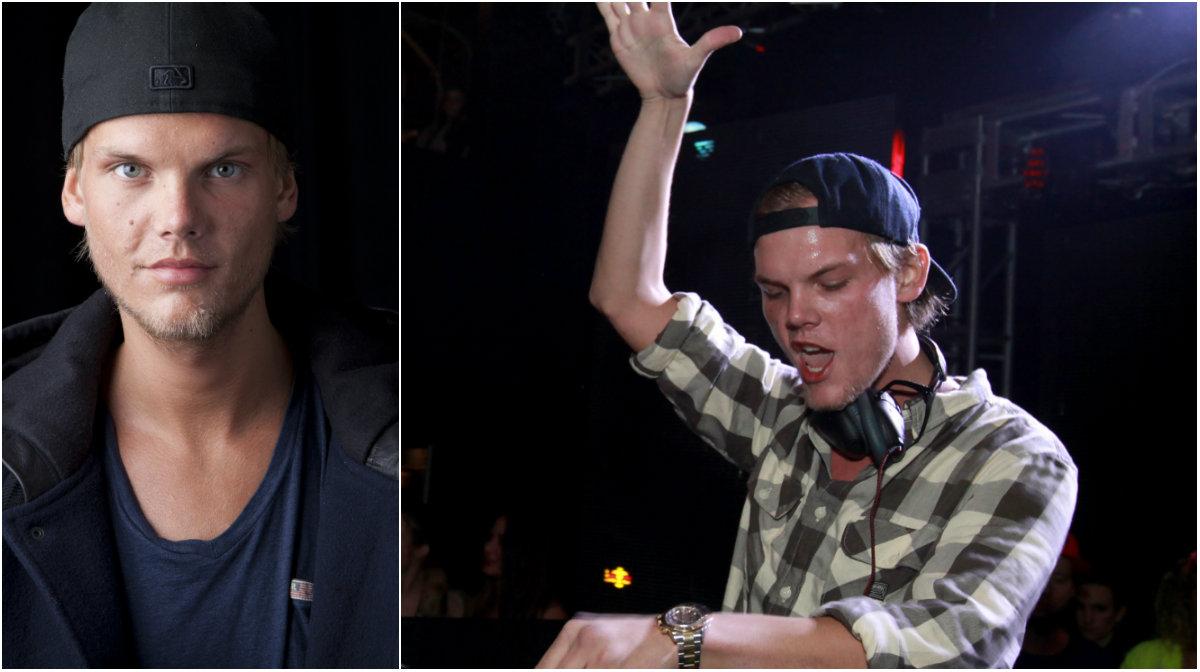 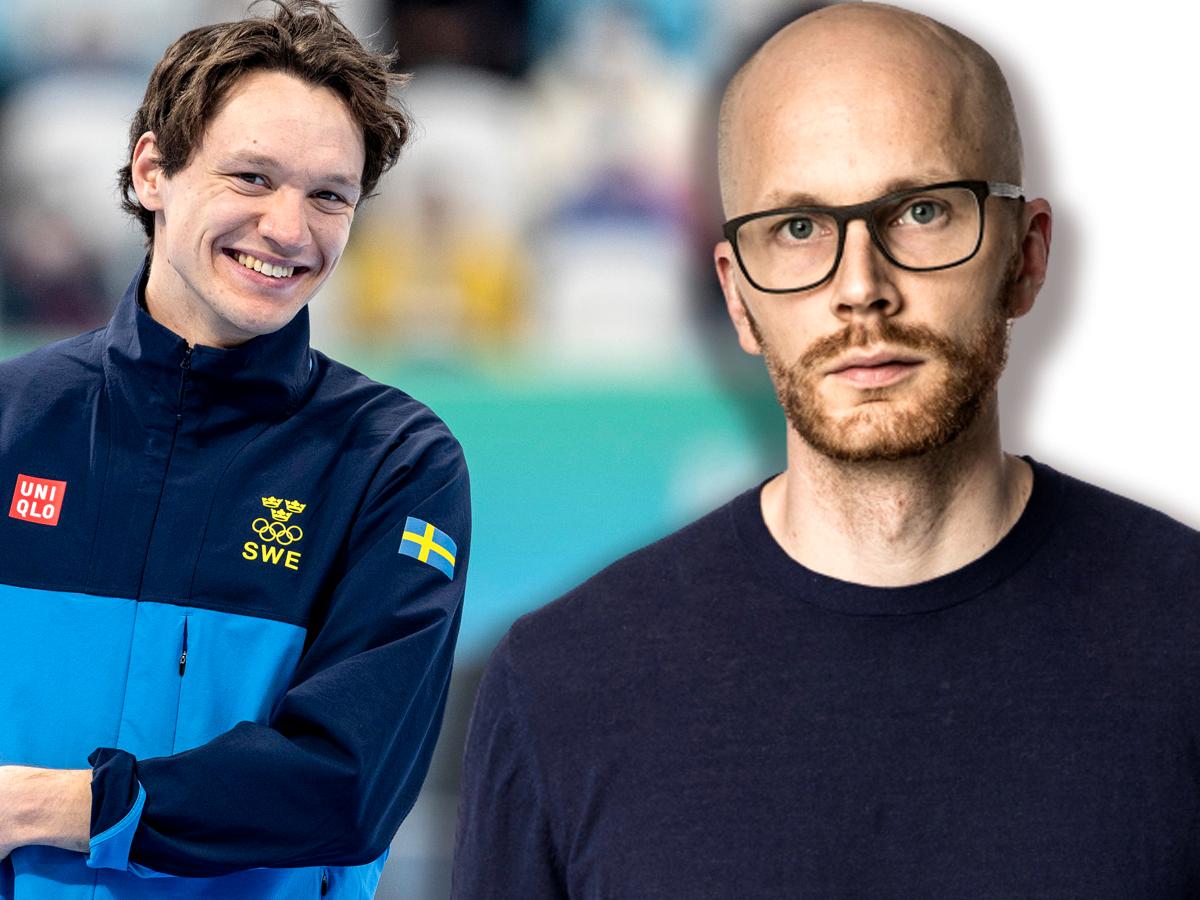 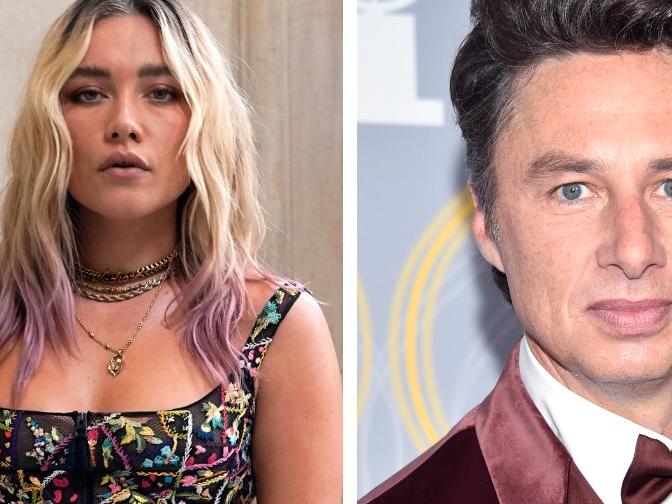 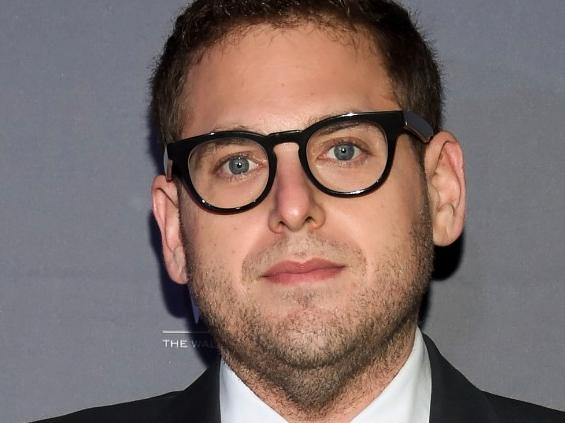 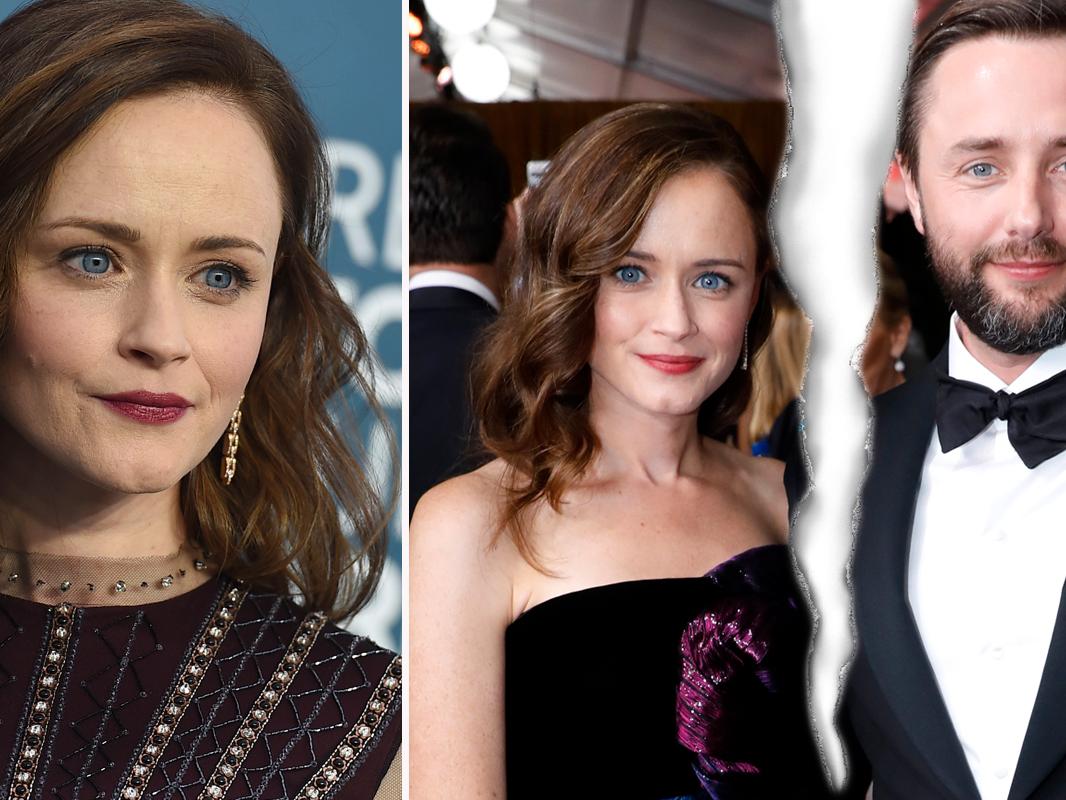 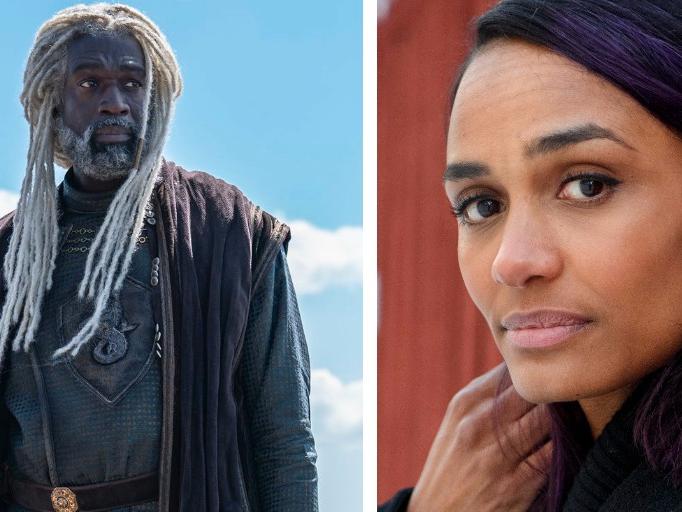