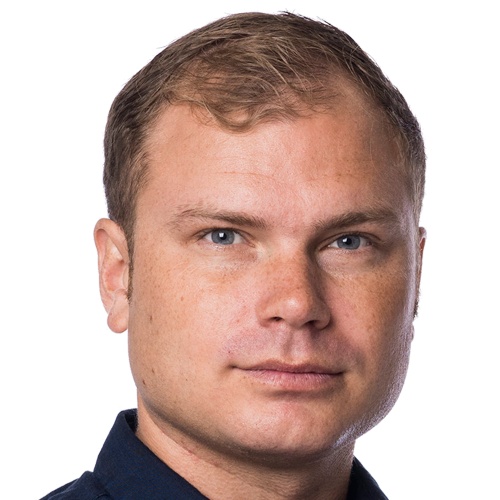 Bauhaus frontman Peter Murphy was kicked out of his own concert in Stockholm on Wednesday after throwing bottles and glasses around him, punching a security staff in the face and bringing at least one person to hospital.

Security at the venue Nalen in the Swedish capital had to wrestle down the 61-year-old singer, on a jubilee tour with his gothic rock band that turns 40 this year, as he went berserk on stage, crashing a lamp as well as attacking fans and venue staff with with different items. The incident has been reported to the police.

According to Swedish music magazine Gaffa, Murphy had walked off the stage at the end of the show complaining about the feedback in his earpiece. He had come back seemingly calm but suddenly started to throw glasses and bottles towards the mixer board, leaving a fan with scars in his face.

"At the end of the concert, the artist started to show a behaviour that is completely unacceptable," Nalen spokesperson Jennie Monie told Aftonbladet.

"Afterwards we've understood that he first kicked down a lamp on stage. Then he threw water bottles on audience, staff and also against our technicians. One water bottle that was open broke the mixer board."

One bottle hit a person in the audience.

"There's also one visitor who's got a bottle in the face, on the cheek, and got a cut. Our security staff took care of him and sent him to the hospital," Monie said.

The person is reported be well under the circumstances.

After the show stopped, Murphy went to his dressing room but was asked by the organisers to leave the venue.

"Shortly after this he came back and started to argue with our staff, acting threatening and aggressive. At that time there were also fans left at the venue, probably waiting to get an autograph," Monie said.

In a video clip that Aftonbladet can show, Murphy is seen in a brawl with the security staff outside of the venue.

"Fuck you, you fucking Swedish," the Northampton-born singer is heard shouting.

He then throws a punch at one of the security staff before he is wrestled to the ground.

The venue now urges audience members who in any way got injured to report it to the police.

"At the moment we are trying to investigate exactly what has happened. If anyone in the audience in any way got injured, we would like you to contact us and report it to the police," Nalen said in a statement.

Investigator Stefan Persson at the Stockholm police confirms that they have received at least one report of assault has been filed.

"It regards causing bodily injury, a man who was injured in there. He says that he has had something thrown at him from the stage," Persson said to Aftonbladet.

According to the investigator, it is possible that more than one reports have been filed.

After the incident Murphy was put in a taxi, the organisers deciding not to call the police.

"We put him in a cab so that we'd be able to take care of our guests and sort out the situation here," Jennie Monie said.

She is currently not able to say if Nalen will file a police report against Murphy. The singer and Bauhaus will not be welcome back to the venue.

"That behaviour that he showed on and off stage is completely unacceptable. We are also very shocked that it happened. We have during the process, from securing the event to releasing the tickets, not in any way got any indications that this would be a problematic booking. We are very surprised and think it is extremely sad that he is doing this." 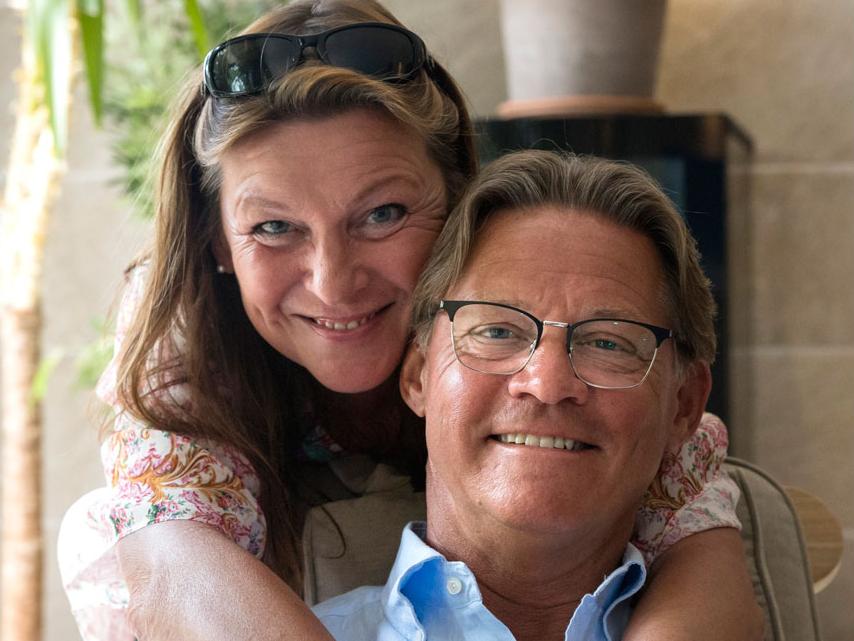 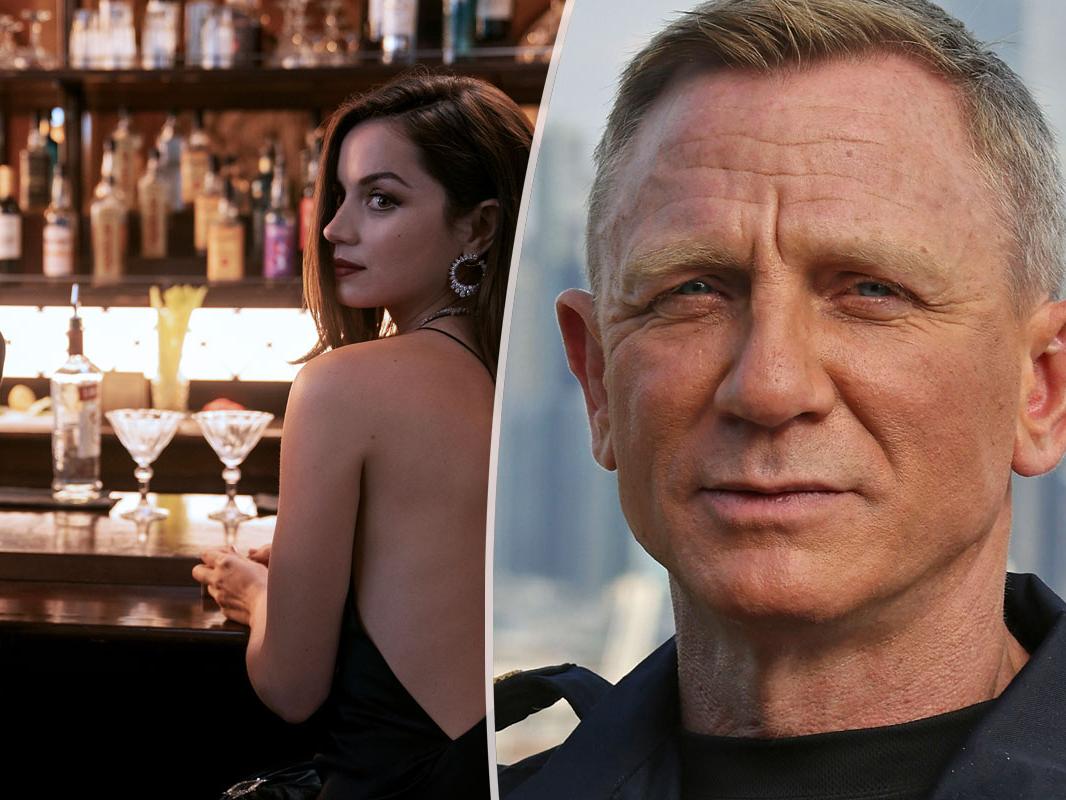 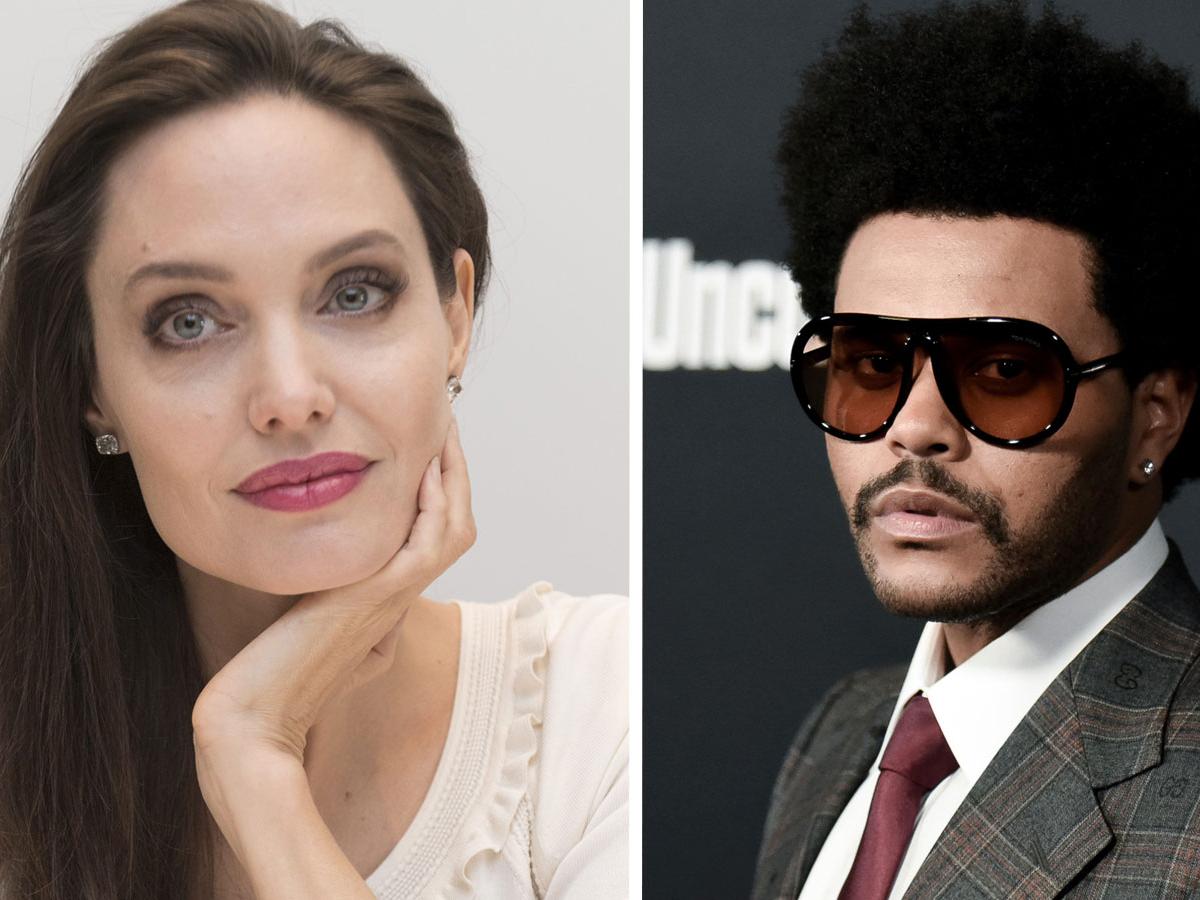