Avicii left over 200 unleashed songs at his death.

Nöjesbladet can now tell that the star's family has been in secret meetings with record company representatives – and that an album can be released later this year.

”It was honestly Avicii's best music for many years,” said record company manager Neil Jacobs in an interview in Variety.

Nöjesbladet has previously reported that Tim ”Avicii” Bergling had a new album ready for release at the time of his death.
According to Nöjesbladet's sources the new album will be released later this year.

The sources say that the musician's family have met with record company representatives and partners. They have agreed that an album will be released by the end of the year.

Over 200 songs will be reviewed. It is yet to be decided who will produce the album.

Was found dead in Oman

In a Variety magazine interview shortly after Tim Bergling's death, Geffen Records manager Neil Jacobs, says he has worked on the album which was intended for release this year.

The record company manager says that he planned to meet with Bergling's family to discuss how they should carry on with the unreleased album.

Neil Jacobs' collaboration with Avicii began with "Levels", the song that propelled Tim Bergling into international superstardom. According to Jacobs, he spoke on the phone with Bergling just two days before the star's body was found in Oman.

In the interview he also states that Tim Bergling kept a list of musicians he wanted to collaborate with on the new record, but Jacobs is secretive about which names will appear on the album.
– Tim had a list of people he hoped we could get for the record. It was actually the last thing we talked about, he says.

He doesn't want to reveal the sound of the new album, but says it is the star's ”best music in many years”.

In 2016 Bergling announced that he would cease touring due to health problems. On April 20, 2018, he was found dead in Oman where he was traveling with friends.

Nöjesbladet has talked to Tim Bergling's press representative Ebba Lindkvist who says she is not familiar with the plans of the new album. 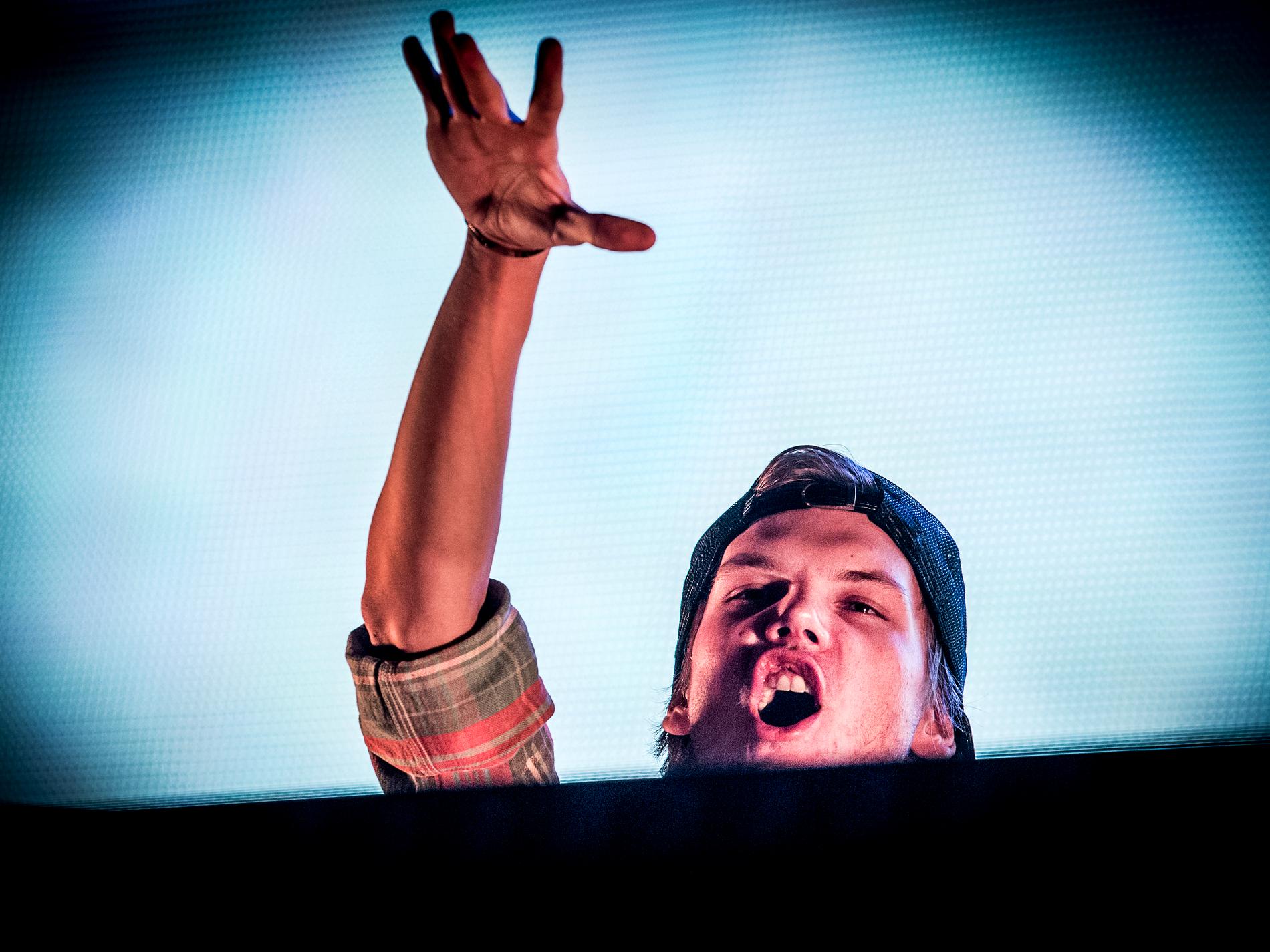 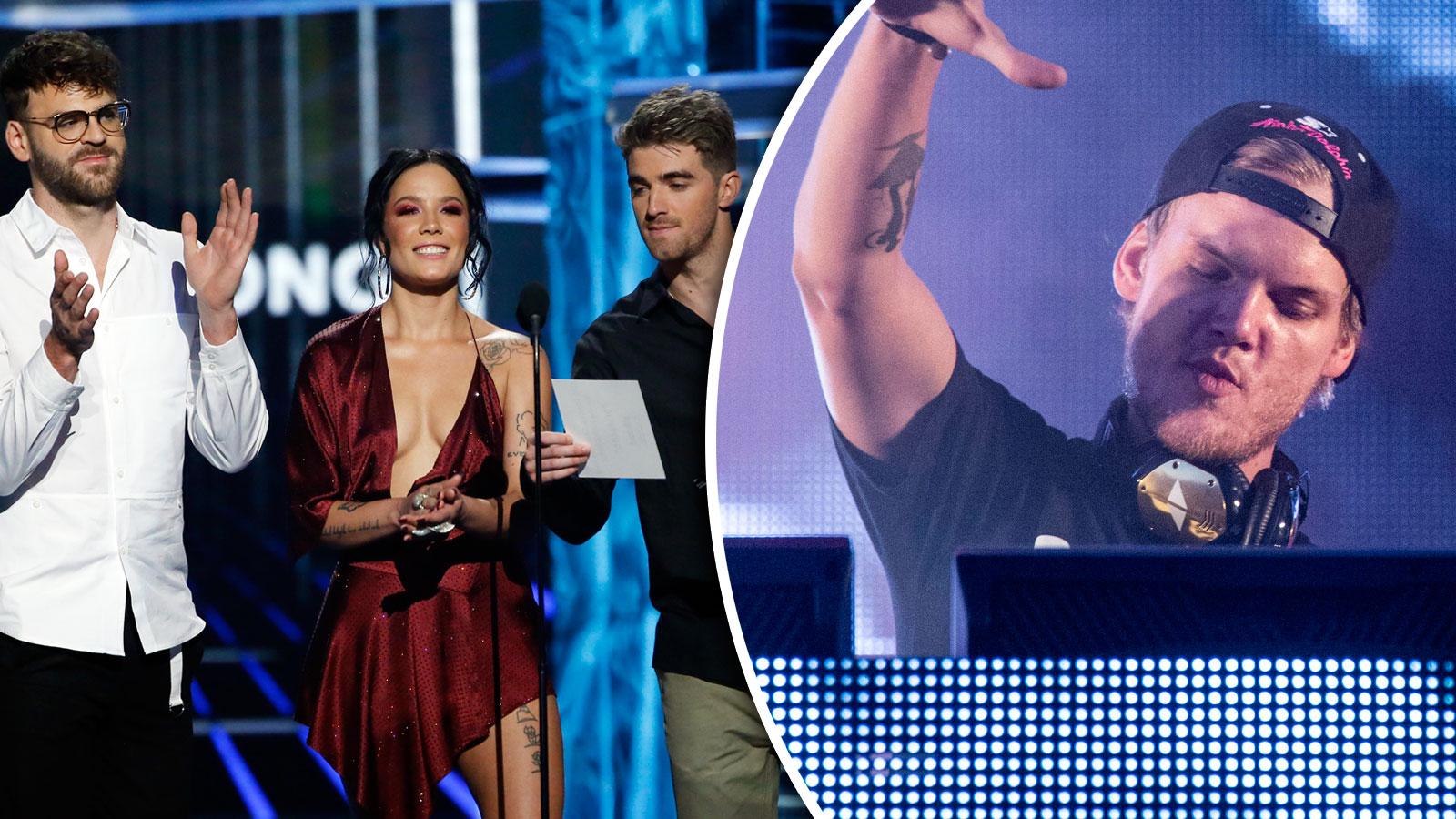 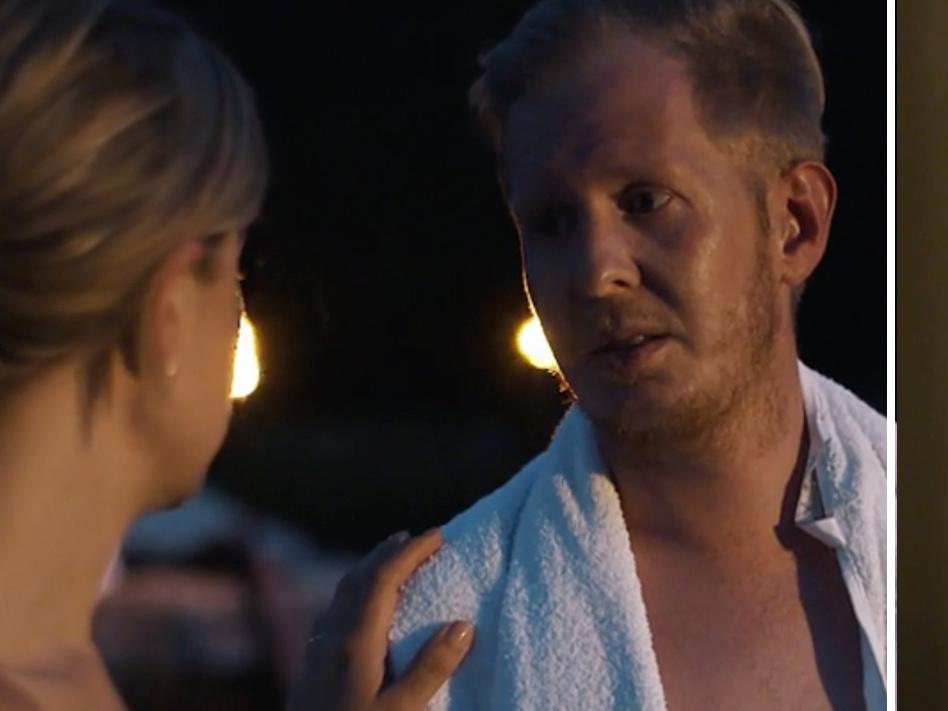 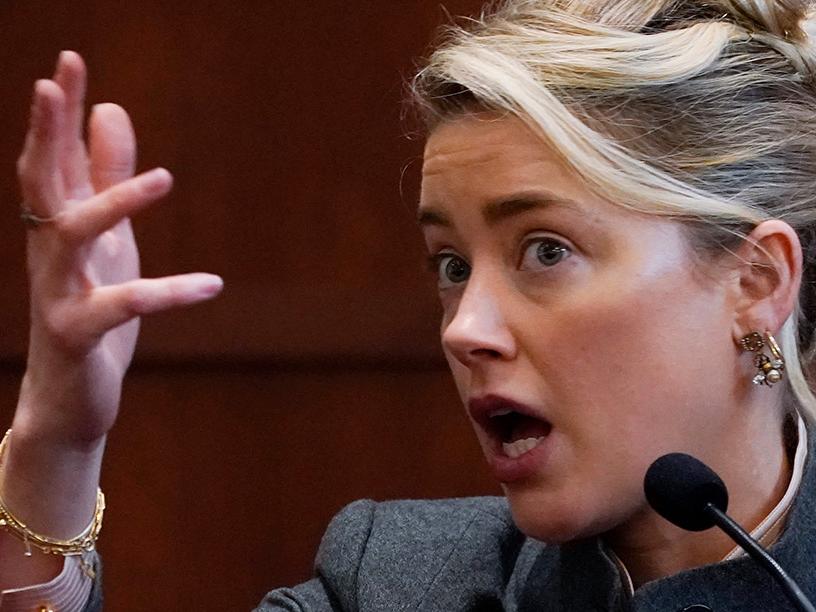 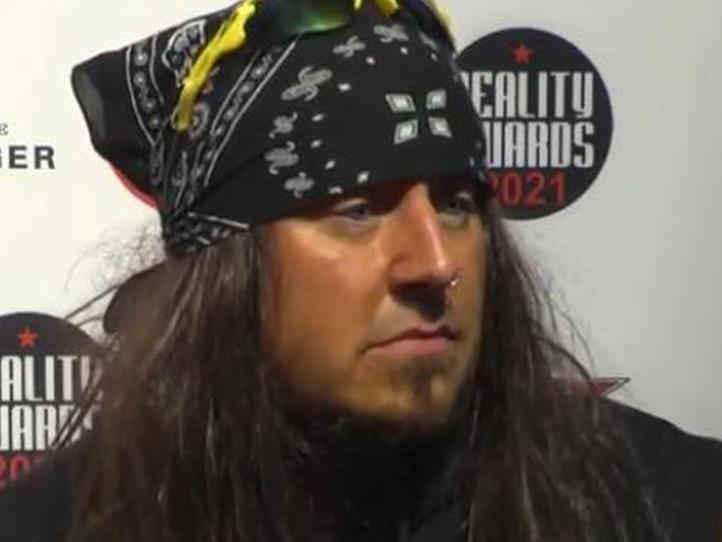 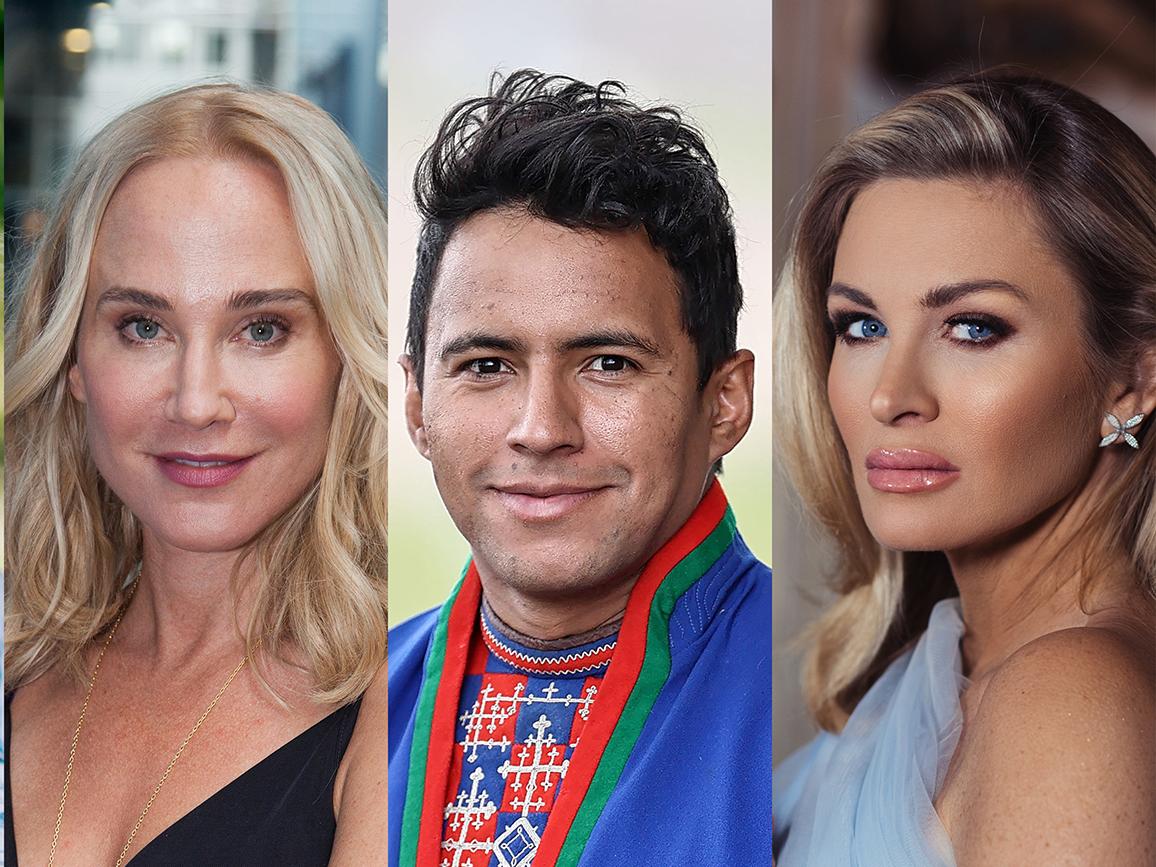 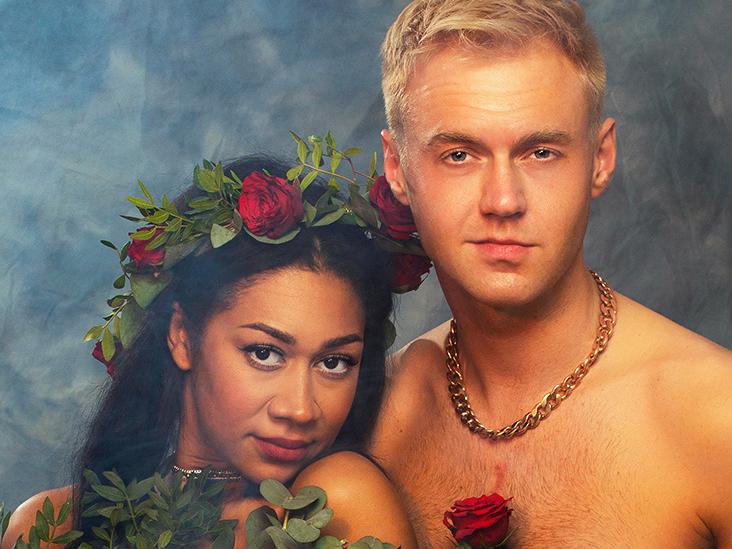