WORLD EXCLUSIVE: Two unidentified men made their way through an unguarded emergency exit

But in this world exclusive Aftonbladet can reveal how the security was breached during Thursday night’s broadcast as two unauthorized men managed to enter the area and make their way all the way in to supposedly highly guarded press centre.

”We have spoken to the people who reported this to us and are investigating thoroughly” the EBU says in a statement.

Security was breached at the Eurovision song contest as two unauthorized men gained access to the restricted area during Thursday’s semi final.

The organizers, EBU and Israeli broadcaster KAN, have claimed that the contest is kept safe by the highest security possible, but despite this two men managed to get through the outer gates of the Eurovision perimeter and make their way all the way up to the inner security check point where accredited personnel, press, artists and delegations all have to walk past airport like security checks to enter the Expo Tel Aviv main grounds where the contest is held.

Went through an opening in a fence

There the unidentified men made there way around the security check and instead managed to enter the Eurovision press centre through an unguarded emergency exit after first having to squeeze their way through a chained entrance in a two-meter-high fence.

According to two eyewitnesses, that Aftonbladet have spoken to, the two unauthorized men entered the press centre through the emergency exit and one of them then started to film the interior using his mobile phone. After that they both locked themselves into a toilet cubicle, where they remained for approximately five minutes.

Aftonbladet staff in Tel Aviv witnessed the security staff’s conversation with the unauthorized men, lasting shorter than 30 seconds, before the men quickly left the compound, without any further actions.

Since the incident, security personnel on site at the Eurovision area have repeatedly ensured Aftonbladet that it is supposed to be "impossible" to enter the area. Aftonbladet’s reporters however, Thursday afternoon easily passed through the outer gates of the Eurovision area without having our bags searched or asked for any documents.

Next to the airport like security check, the emergency exit is surrounded by a grid fence, commonly used in road works in Sweden, and was unguarded Thursday afternoon and evening.

Witnesses told Aftonbladet how security staff gave differing answers when the breached security issue was raised, one being that the breach in fact was a security test, another being that that the men had been identified och detained.

When Aftonbladet Thursday night spoke to a security officer he replies that the area is monitored with 180 cameras registering everything going on. Still Aftonbladet can walk to and take pictures of the breached fence, doors and surroundings without any concerns being raised.

Aftonblaeet has reached out to the EBU for a comment:

”We received a report of this nature yesterday evening and, as always, we take any concerns like this seriously”, the broadcasting union says in a statement.

”We have spoken to the people who reported this to us and are investigating thoroughly. We take the safety and security of everyone working at, and attending, the event at the Expo, very seriously. As every year, security at the Eurovision Song Contest is set up to airport standards, which includes checks and x-ray scans of all incoming luggage, metal detectors, strict access restrictions and control, and various other elements. The organisers have worked closely with local authorities and a renowned private security company. Security measures and safety precautions taken at the Eurovision Song Contest are in line with local legislation and the very high requirements of the European Broadcasting Union.”

”We will not comment on speculation on this situation and await an update on the facts from security.”

When Aftonbladet asks whether the area and venue have been or will be searched after the incident the spokesperson replied:

”The venue is continually assessed by security as a matter of routine.” 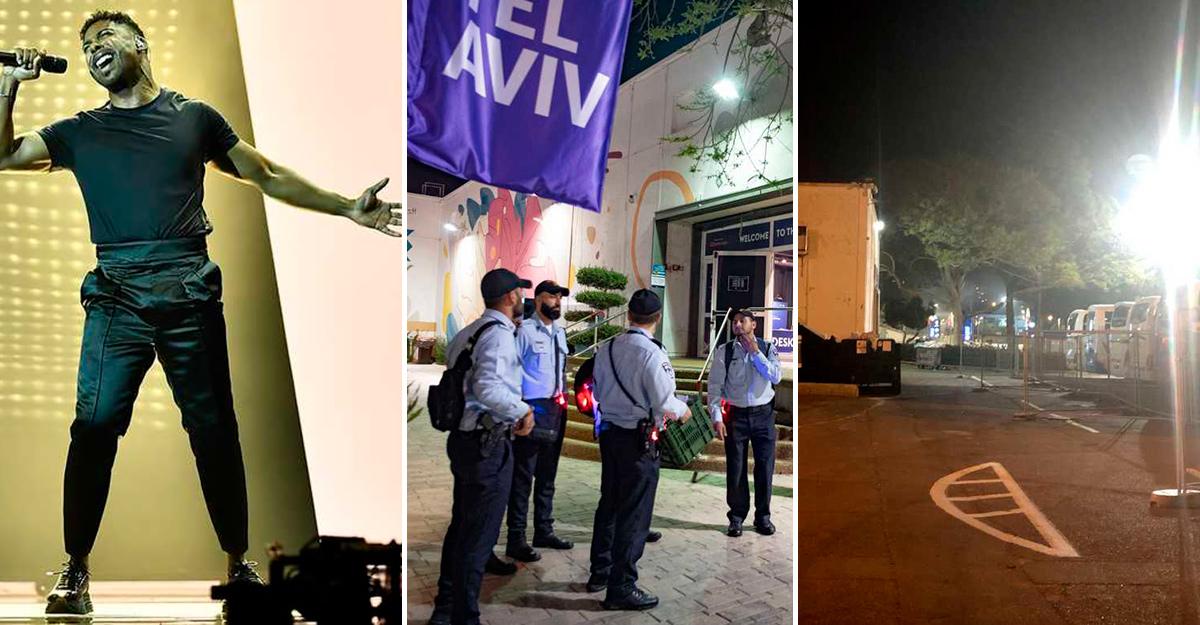 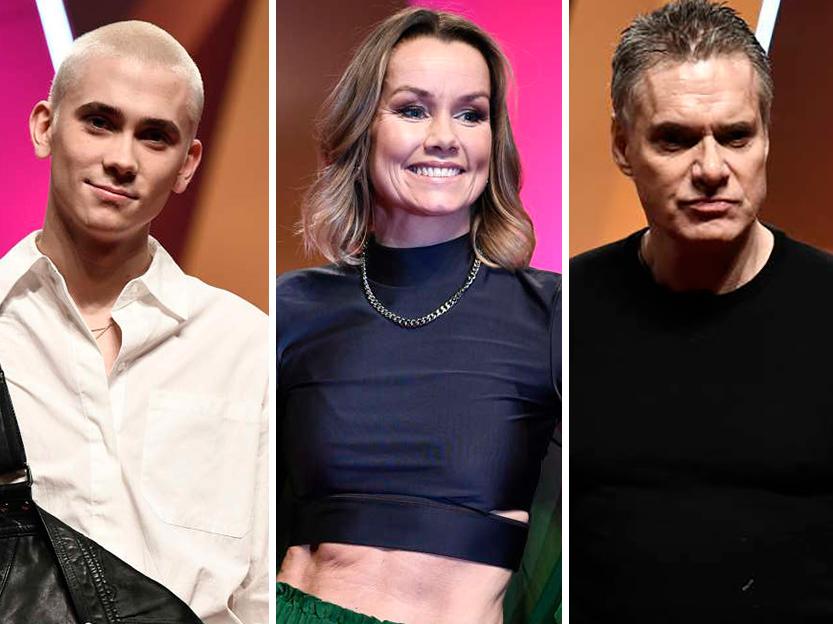 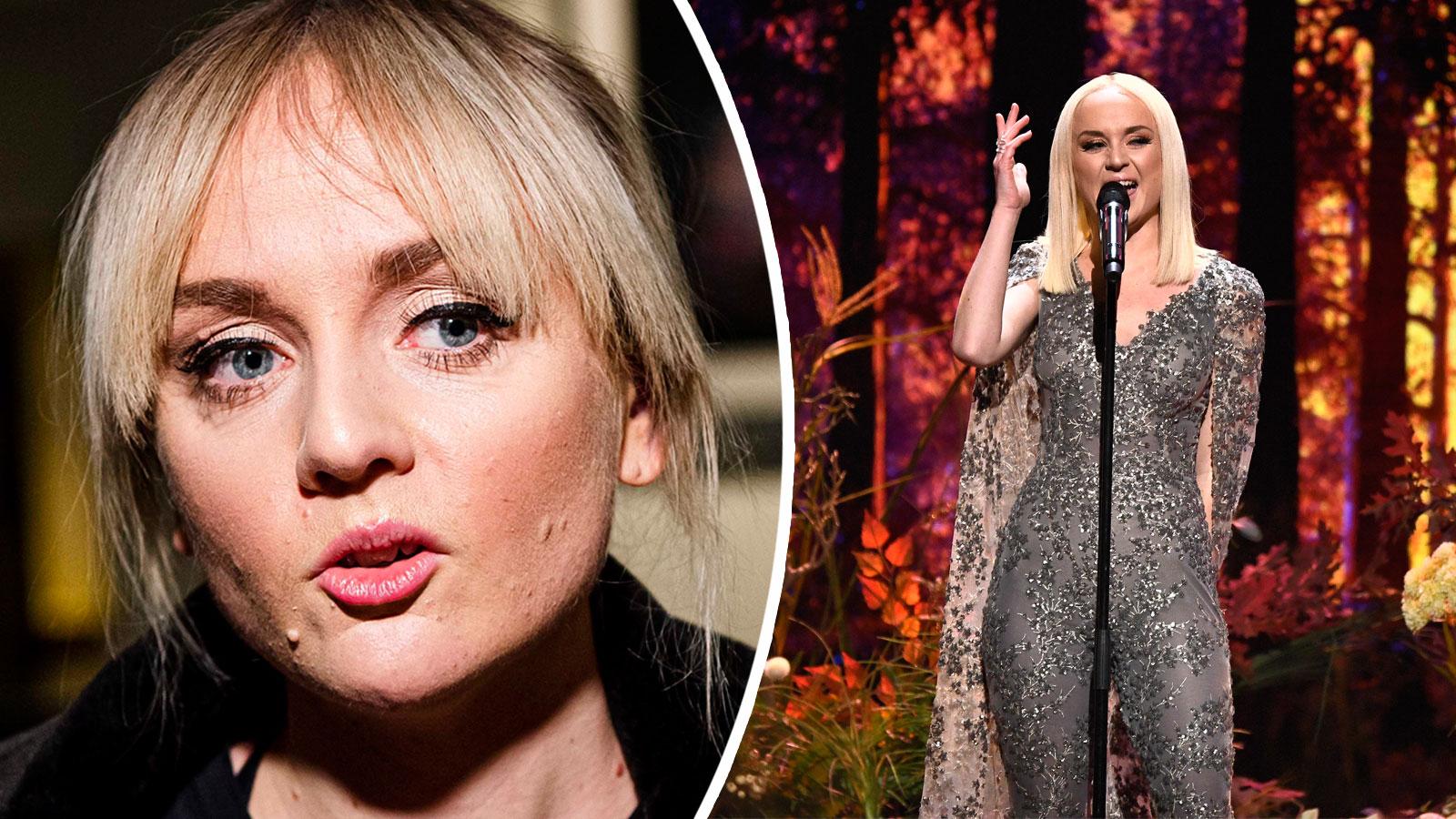 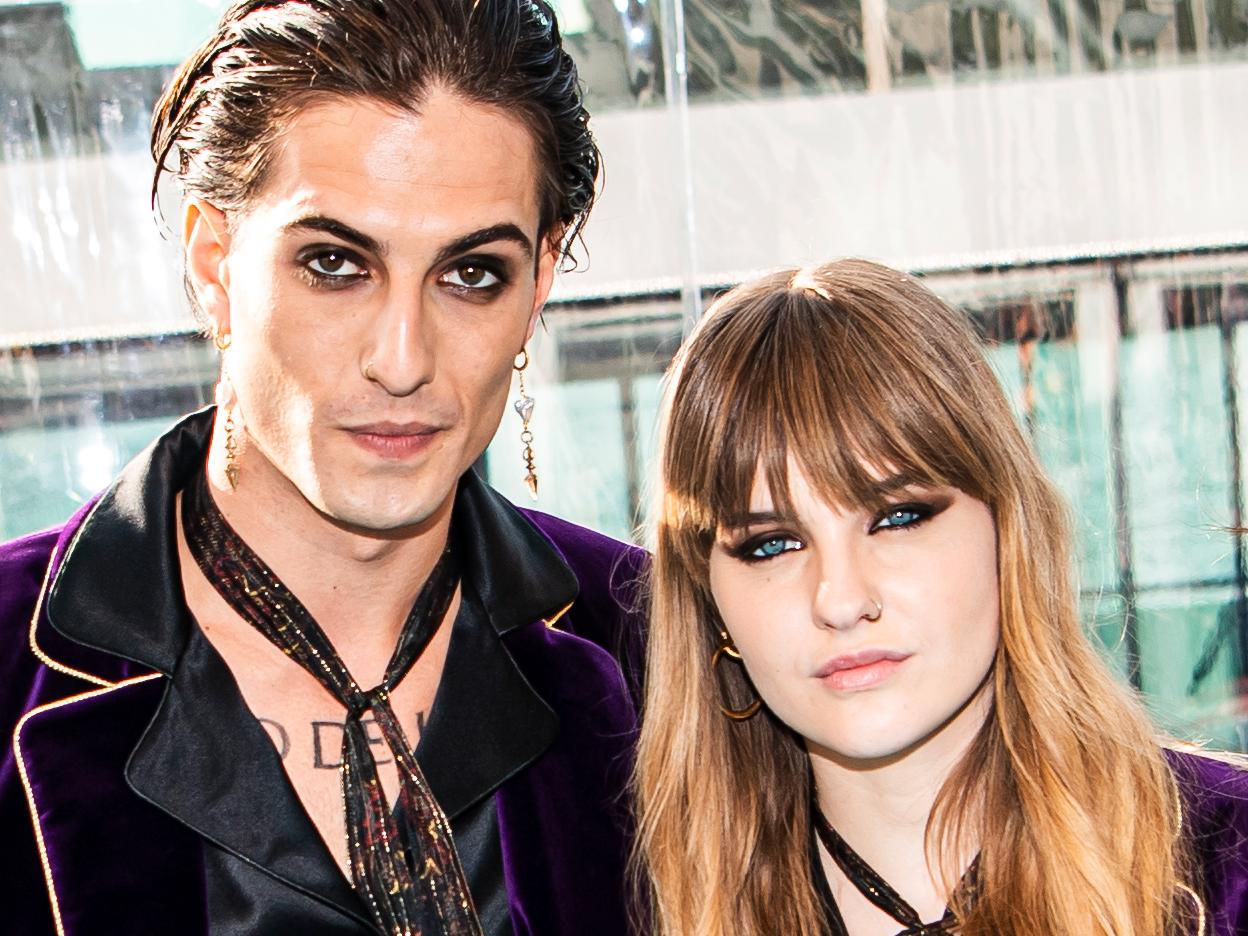 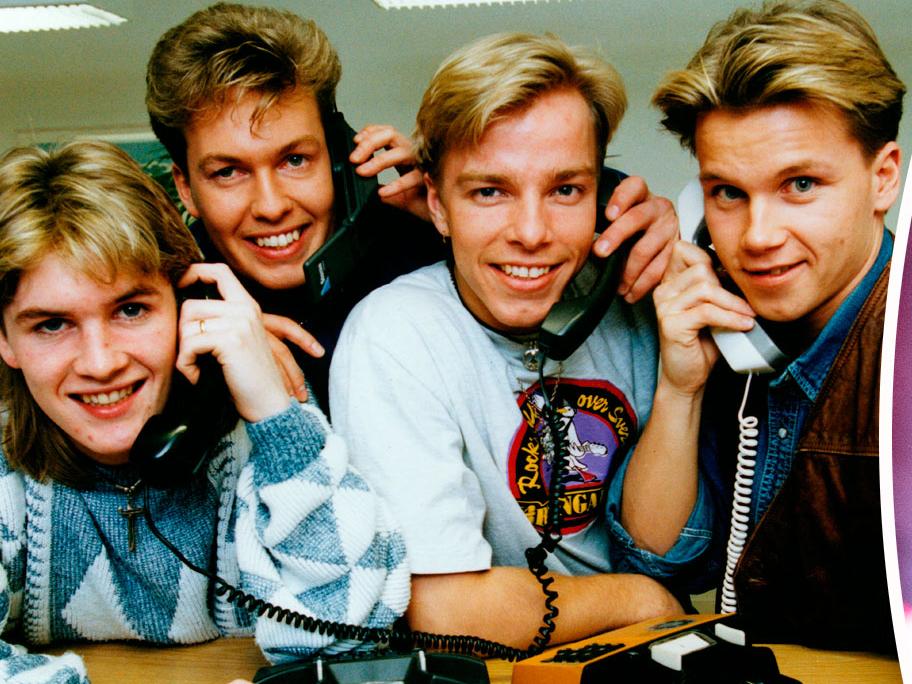 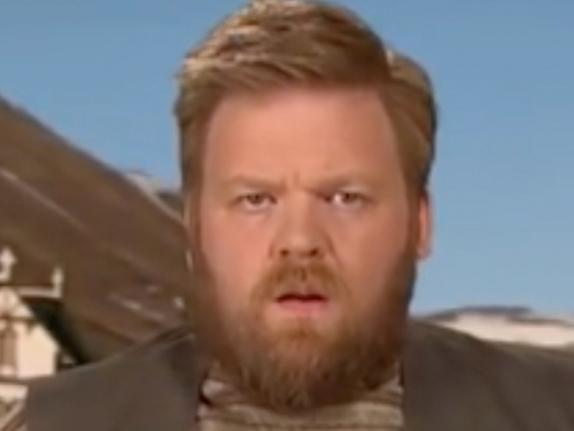