Vi gjorde aldrig ”The shape of punk to come” rättvisa

We had a band once, in Umeå. We would pile in a van, like every other punk band, and thunder off in pursuit of friends and glory in some basement in front of 20 people, 50 people, in towns 4-5 hours away. Sometimes there would be more than a hundred people and we would later in the week refer to that as a “big show”. We were ambitious, but we didn’t think of it as a career. We never made any fiscal sense whatsoever during 7 years of touring. Like most punk bands, it never occurred to us to even try. We had a scene, we had some politics and we had just a hint of artistic ambition. True to our Swedish roots we got very serious very fast. And then suddenly we got good. It’s a delicate path to tread for precocious twentysomethings anywhere on the planet, but this particular bunch didn’t make it. And that was fine. Most enterprises in life are unrelated to incredibly violent rock music.

It’s been a motley 14 years since our band came apart. We’ve all kept busy in our respective endeavors but we’ve all remained friends and kept in touch. There have been offers, and lots of jokes about these offers. We’ve sort of looked down from our high horses and made fun of people who’ve just wanted to share the psychopathic intensity that we would deliver on a nightly basis in our post-pubescent prime. A reunion has just seemed irrelevant to us. Too much other shit to do.

But then Kristofer got his degree from the Swedish opera academy, Jons medical studies began drawing to a close and Dennis and David started a new hardcore band together. Finally, after a decade and a half hiatus, Kristofer picked up the guitar again. Which made David want to play the drums again. Which in turn led to all four of us suddenly making new music in assorted constellations. As all this was brewing, Coachella got in touch. There were a couple of phone-calls, lots of skepticism, some hesitant enthusiasm before one of us basically said: “– This is ridiculous. There are friends of ours who would murder close relatives just to go see bands there. Let’s just do it, one last time.” And with that, socialist fag-loving pc scumbags were on the road again.

We never did “The shape of punk to come” justice back when it came out, too tangled up in petty internal bickering to really focus on the job. And suddenly there’s this possibility to do it like it was intended. We wanna do it over, do it right. For the people who’ve kept the music alive through the years, but also for our own sakes.

We feel that you deserve it and we hope the feeling is mutual.

See you in the pit. 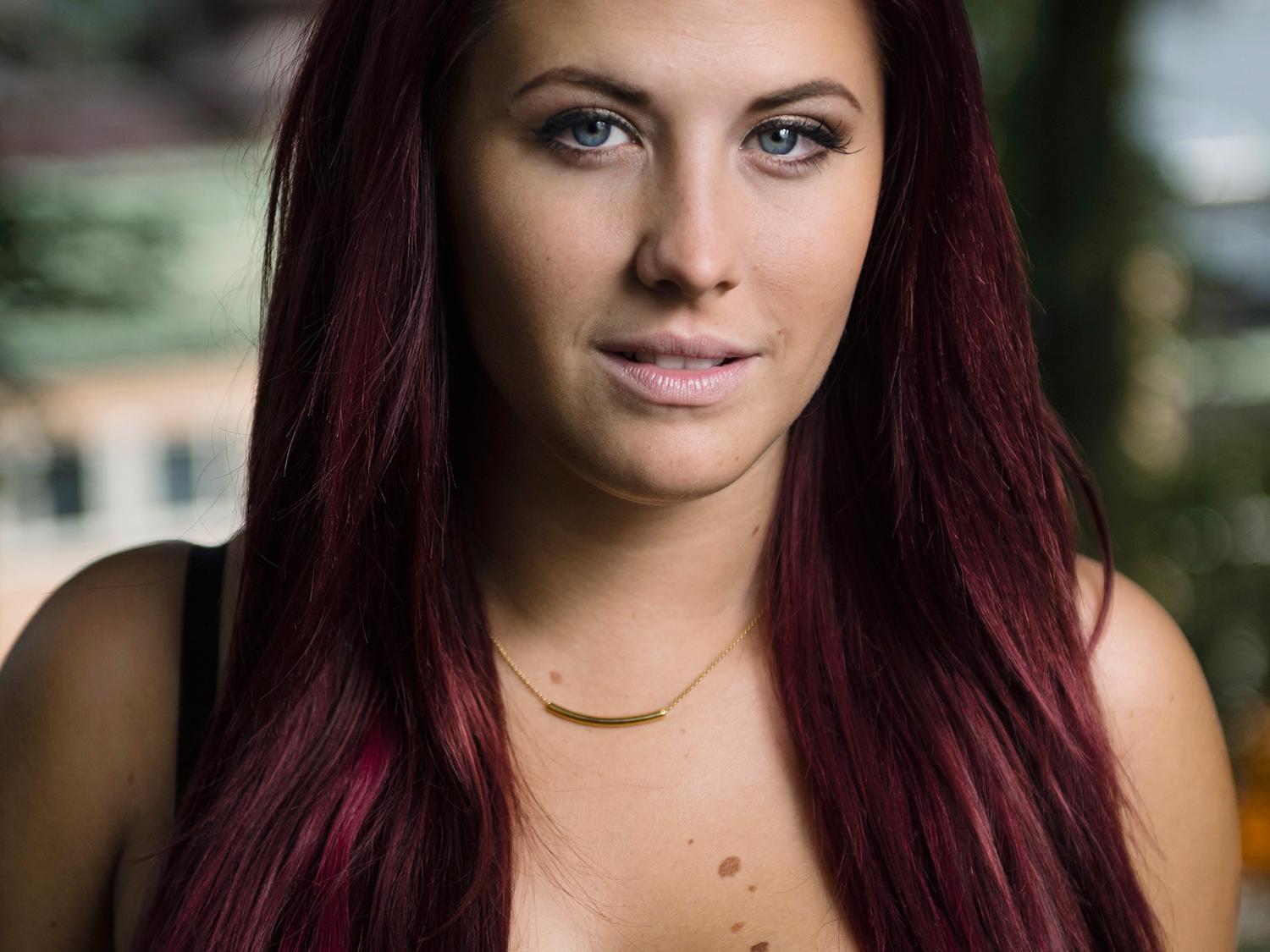