”Insanely fun to be back”

Hardcore icons Refused are back.

Last night they made a monumental comeback with a secret gig in Umeå, after 14 years.

The sweat steams into the minus degrees through the open windows. Outside people are standing on the frames to get a glimpse into the crowded concert.

When Refused does a secret warm up gig at the tiny club The Scharinska House in their hometown of Umeå, for their upcoming world tour, it is not so secret anymore. The line reach several hundred meters out into the snowdrifts, everyone wants to have a chance to see their punk heroes.

When Refused takes the stage just before midnight, the room explodes. The band has been rehearsing five days a week in the last five weeks, six hours per day, for everything to be perfect.

– It's so insanely fun to be back, says frontman Dennis Lyxzén, 39.

Most of the material is taken from the farewell album "The shape of punk to come" (1998), the album that made ​​Refused mythical and was hailed by everyone from Metallica to Guns N 'Roses.

When the group announced that they reunited for an international tour earlier this year, starting at U.S. Coachella festival in April, it became global news.

But the premiere gig took place in secret. 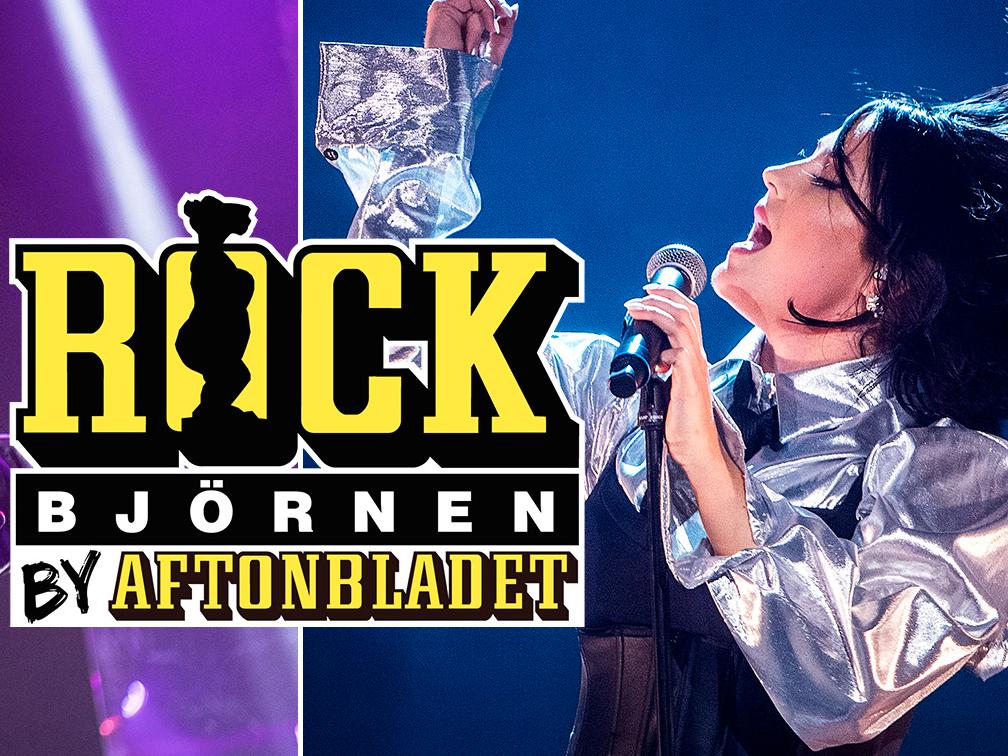 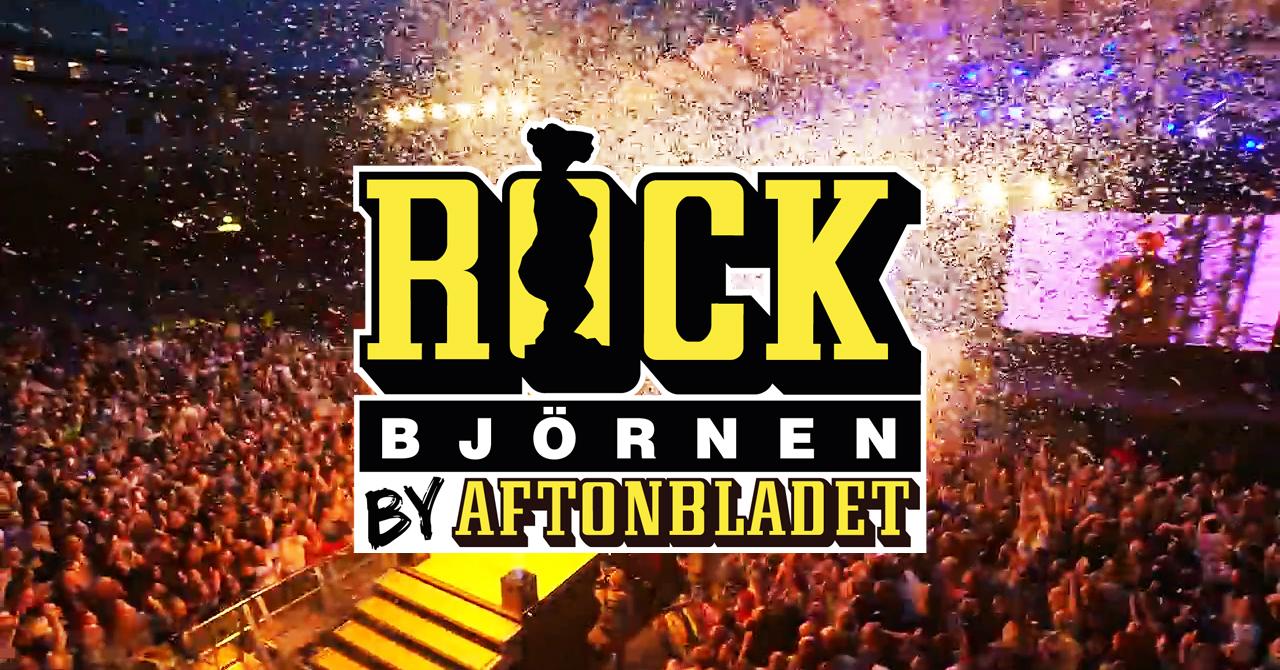 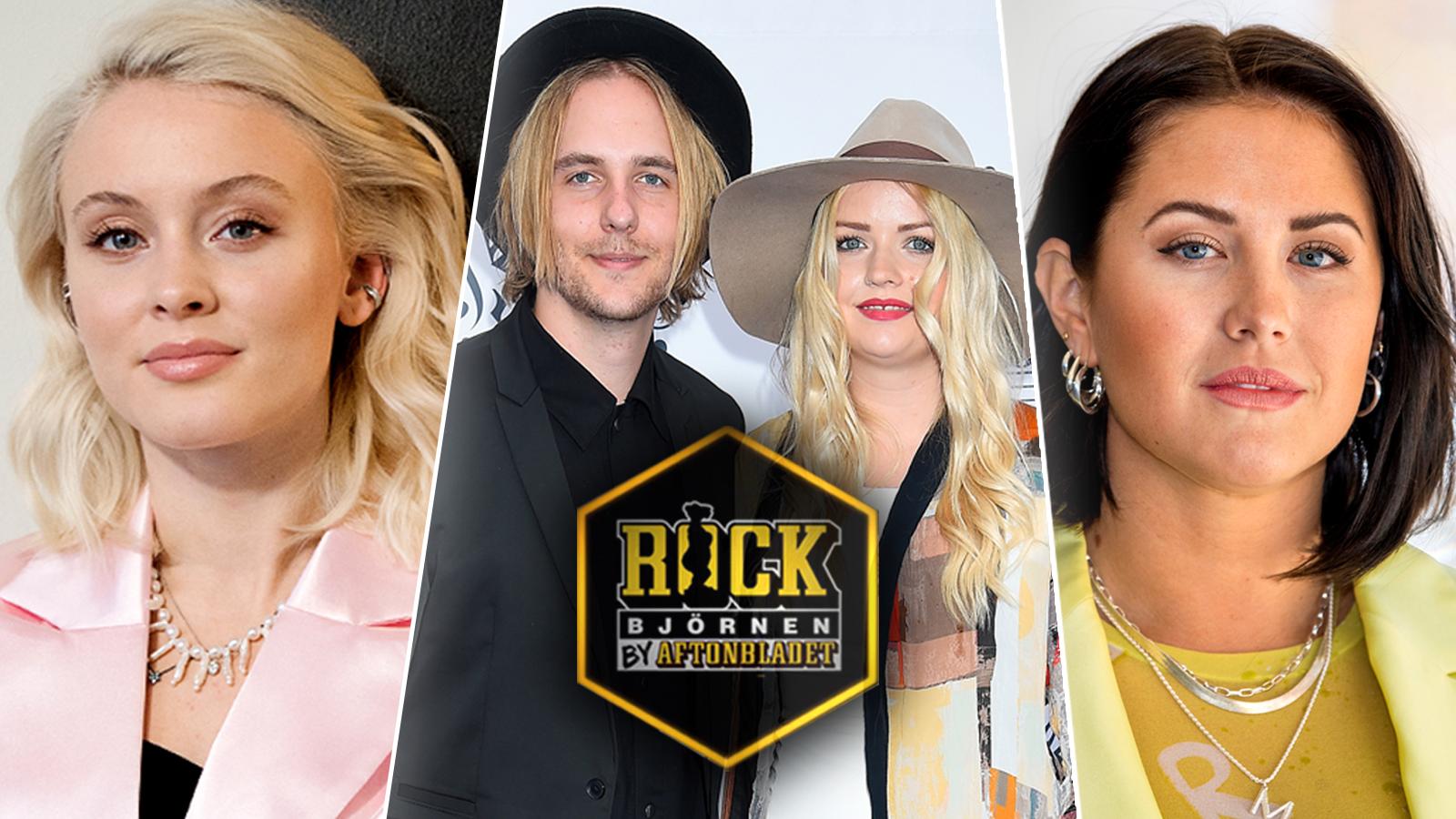 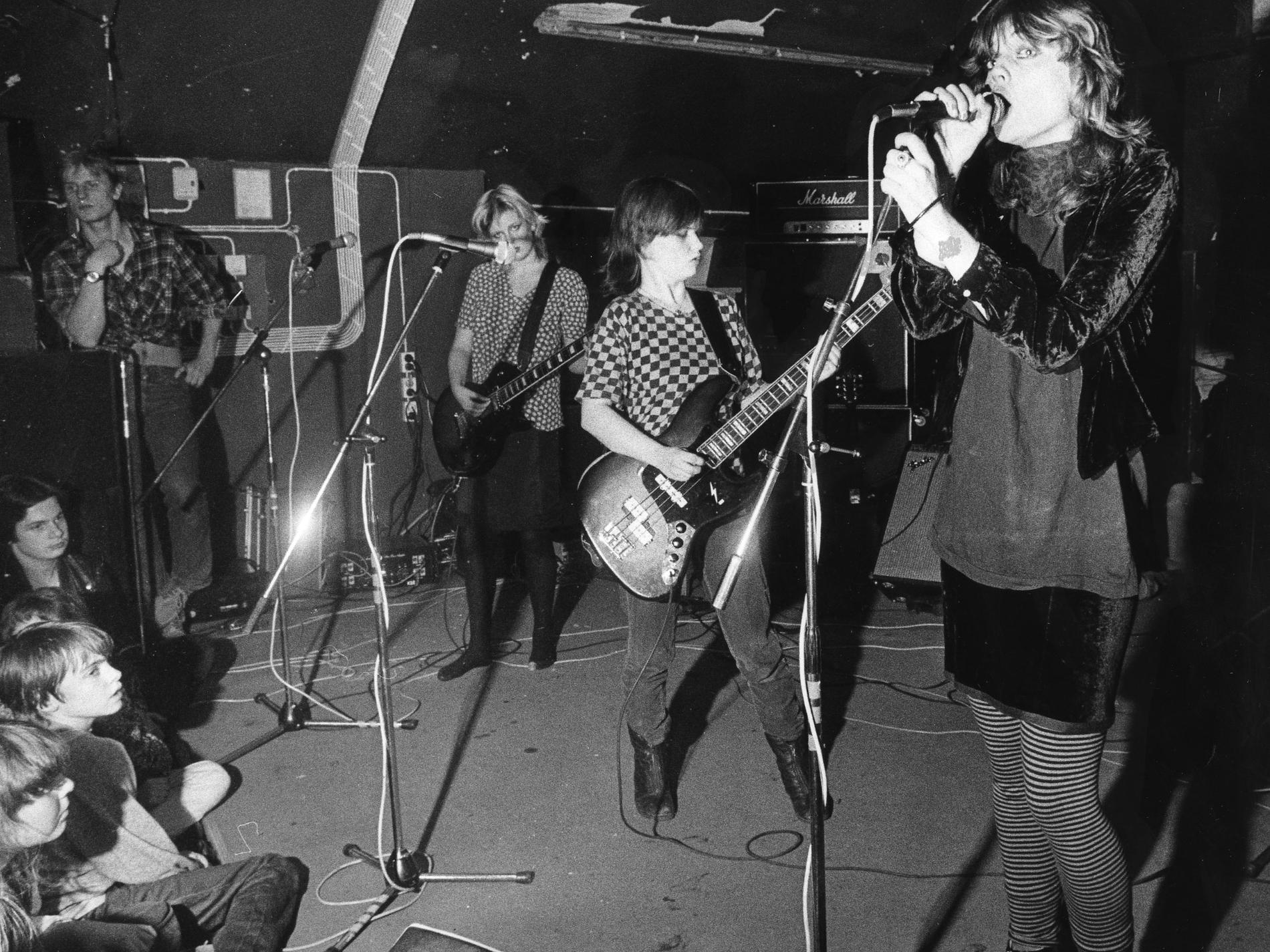 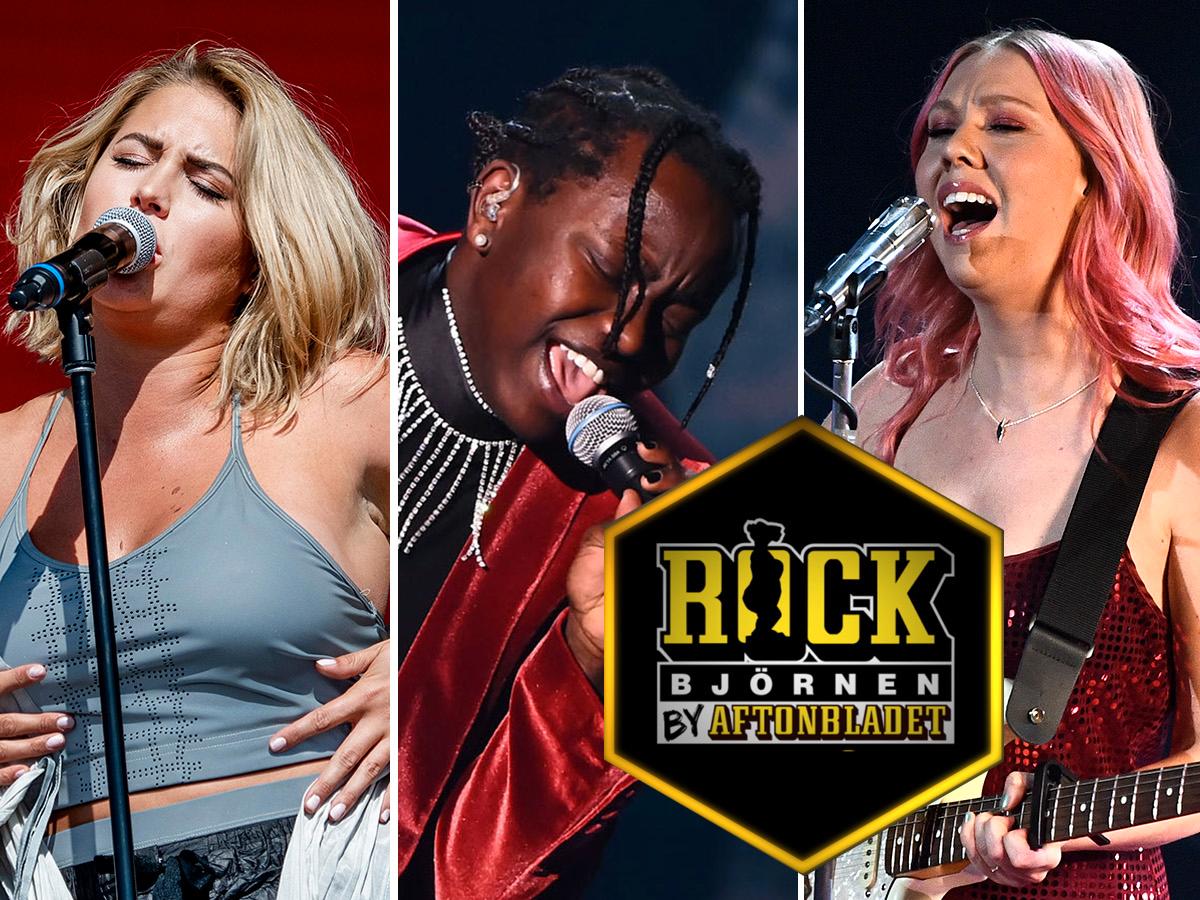