Chaos at U2 concert: ”Armed man was let inside”

The U2 concert at Stockholme Globe Arena was cancelled.

According to the police due safety concerns from the organizers Live Nation.

But sources tell Nöjesbladet that a man claiming to be a police officer showed a gun at the security check – and then was let inside.

The U2 concert was supposed to start at 8.15 pm. Instead chaos erupted at 8.50 when the crowd that had already got inside the venue and were sitting in the seated sections were asked to leave. The official story is that the organizer is having technical difficulties with the ticket system.

That is the same word that has been spread to crowds waiting to get inside.

But according to Nöjesbladet sources there's a threat aimed at Stockholm Globe Arena and that the police is looking for a specific individual.

Around 10.30pm the concert was cancelled.

– The organizers elected to postpone the concert to Tuesday due to unsatisfactory security checks at the venue, says Kjell Lindgren, communications officer at the Stockholm police.

Kjell Lindgren says that he won't comment the information regarding the threat and the search for a specific person.

– We are in contact with the organizer and have no further comments at this time, he says.

Sources tell Nöjesbladet that police was called to Stockholm Globe Arena after organizers let a man armed with a gun inside the venue.

Our sources say that the man claimed to be a police officer and stated that he ”forgot to leave the gun at work” – and was then let inside.

Confronted with the information police communication officer Towe Hägg tells Aftonbladet that the ”the organizer was not satisfied with the security”.

– We have opened an investigation regarding a fire arms violation based in the information we have received from the organizer, says Towe Hägg.

At this time no suspect has been taken into custody. 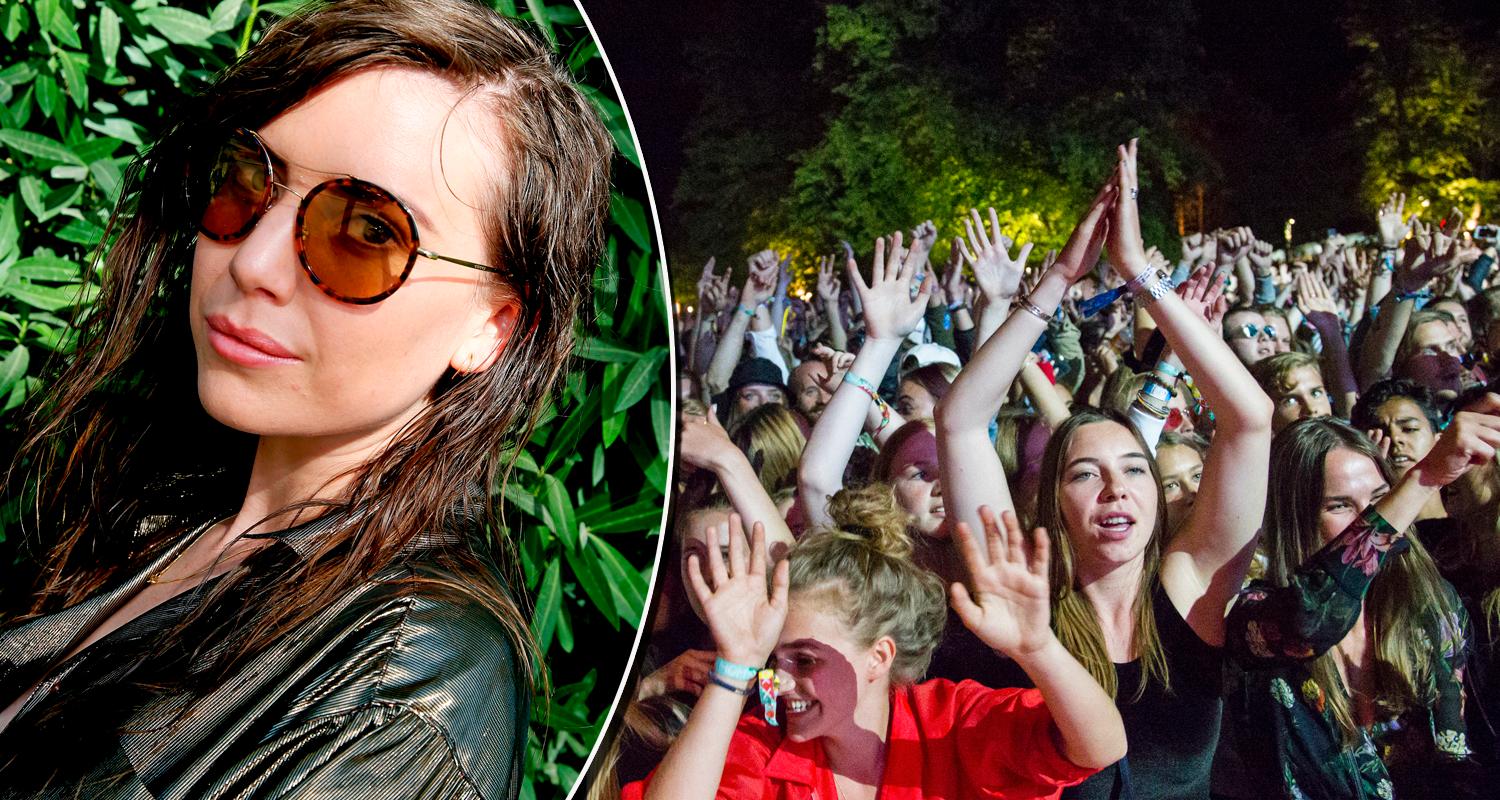 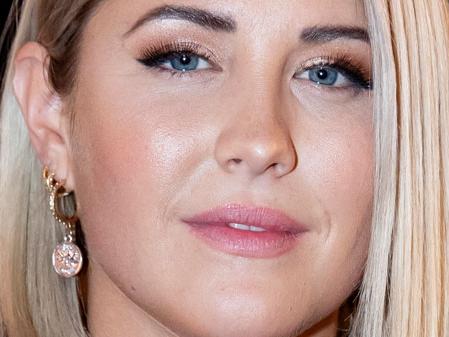 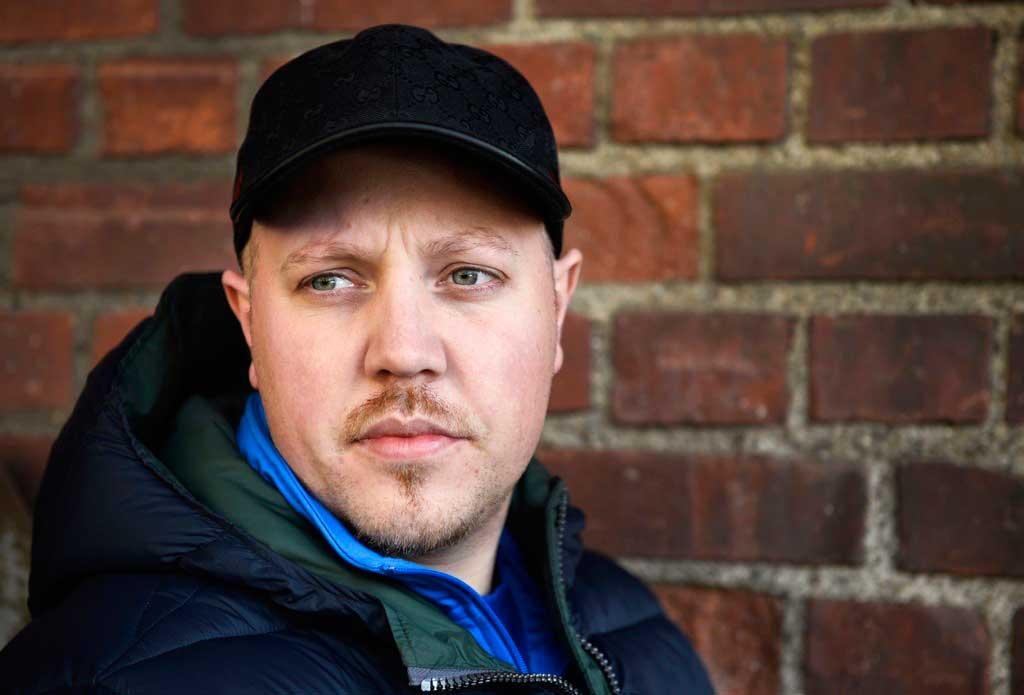 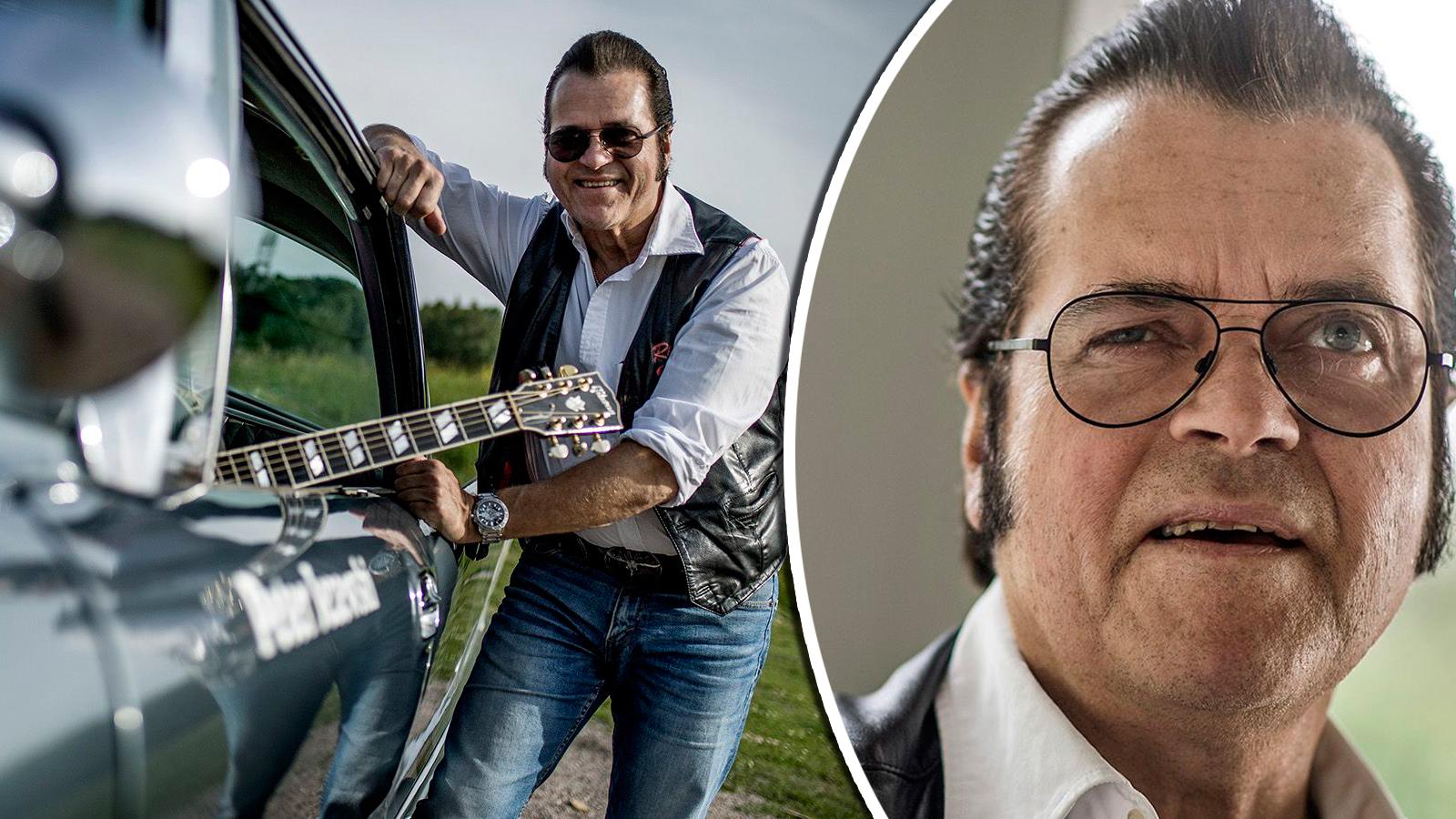