Conan O'Brien was right – Swedish cartoon penis IS modelled after him

The animator: ”He can call me and have a chat if he feels hurt”

Television host Conan O'Brien joked about his resemblance to the penis in a viral Swedish video called ”Snoppen och snippan”.

Turns out, Conan was more right than he could have guessed  – the penis is actually modelled after him.

– I had an ulterior motive, says animator Johannes Barte.

– They must have watched our show. I thought that penis looked a lot like me, Conan said with indignation.

And Conan was right. As it turns out, animator Johannes Barte had been watching the show.

And he had Conan's trademark ginger quiff in mind when he designed the penis.

– It is true. I had bit of an ulterior motive. I don't watch [Conan] very often, but his hair is iconic, the animator reveals to Swedish Television.

– I guess it's not much to be insulted by, but he can call me and have a chat if he feels hurt, Barte continues.

The ”Snoppen och snippan”-video is from an educational children's show called ”Bacillakuten” that is broadcasted on Swedish national public TV. The show targets small children and teaches them about the human body and everyday illnesses.

The video caused a heated debate in Sweden when it was released and has since made quite an impact around the world. It currently has almost five million hits on Youtube. 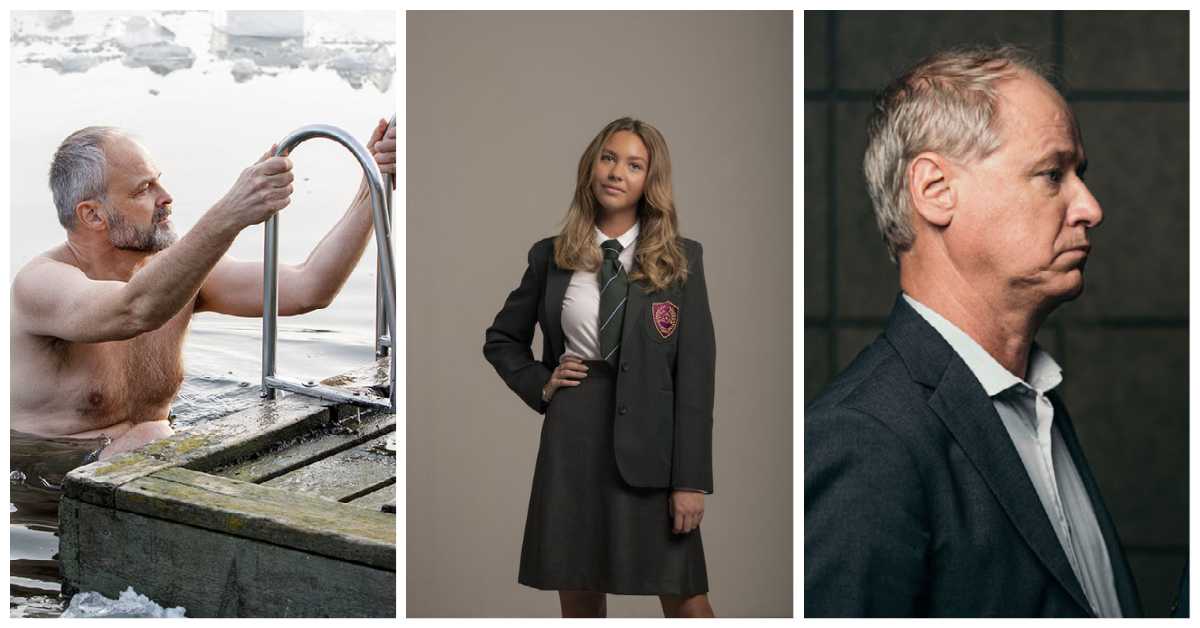 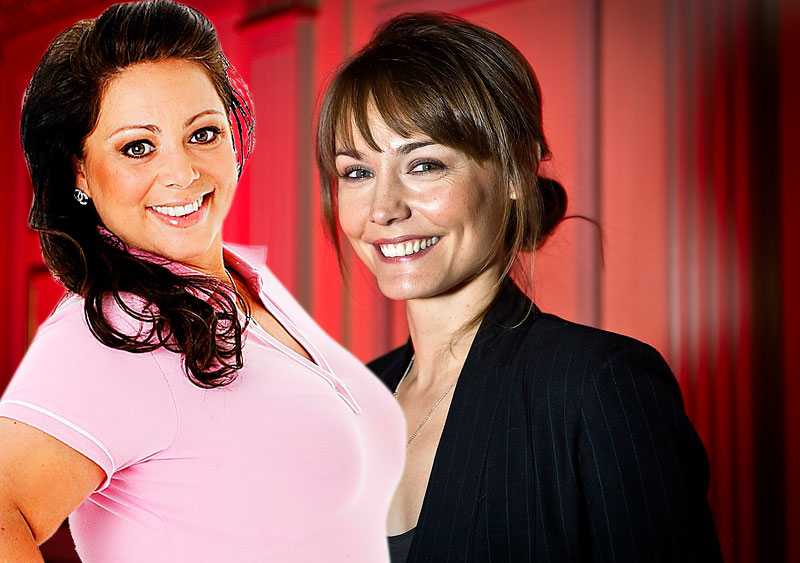 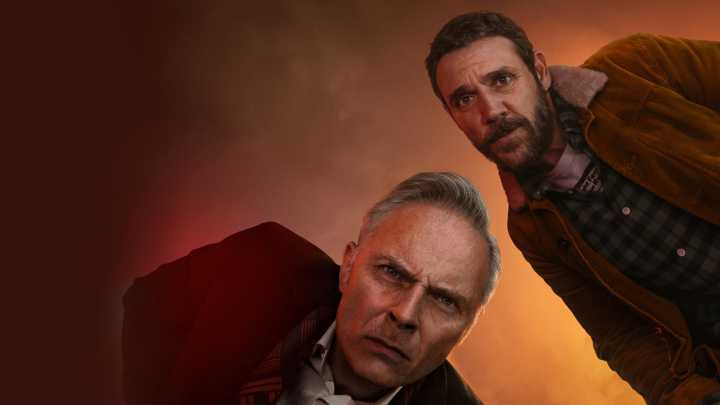 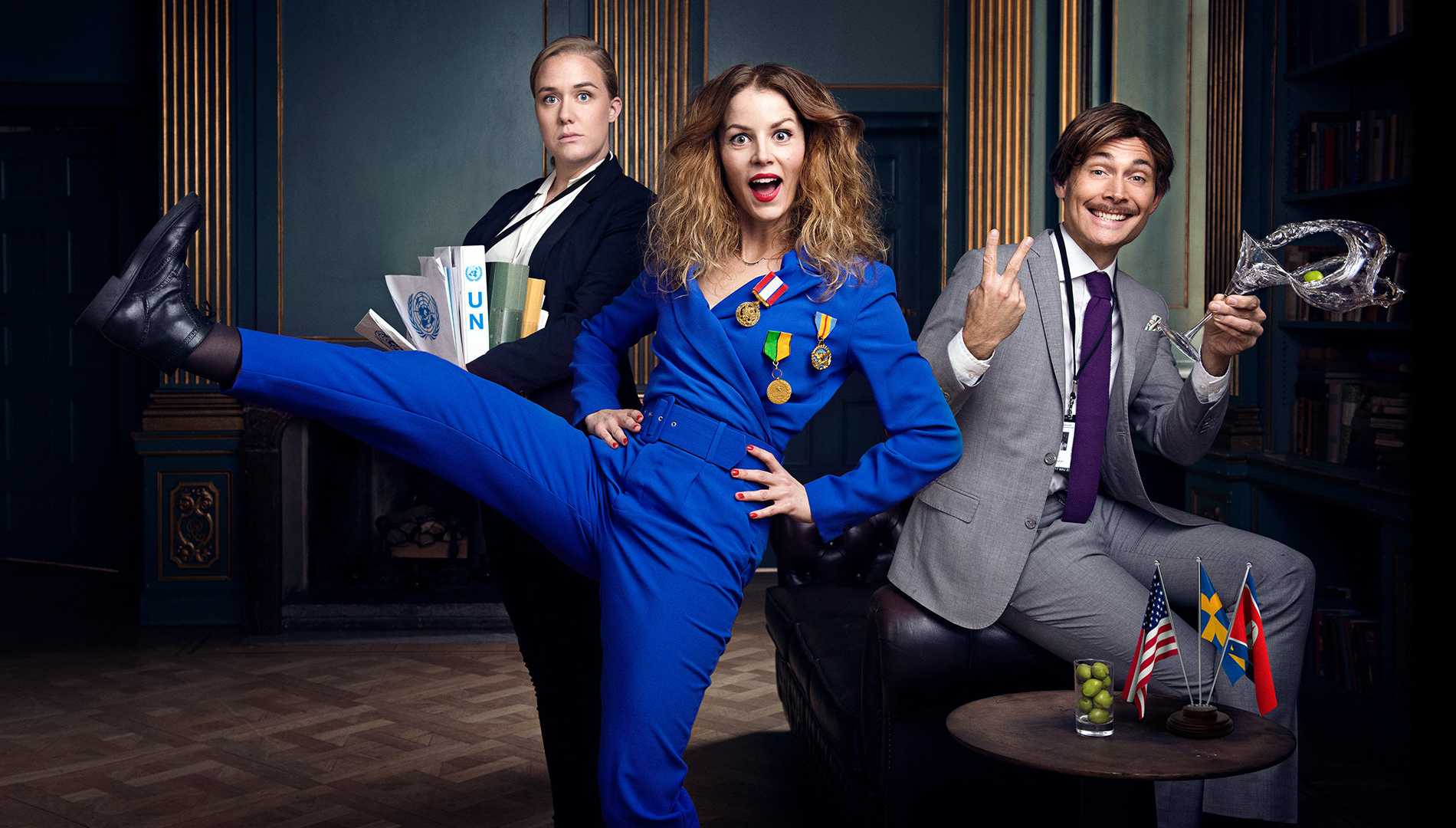 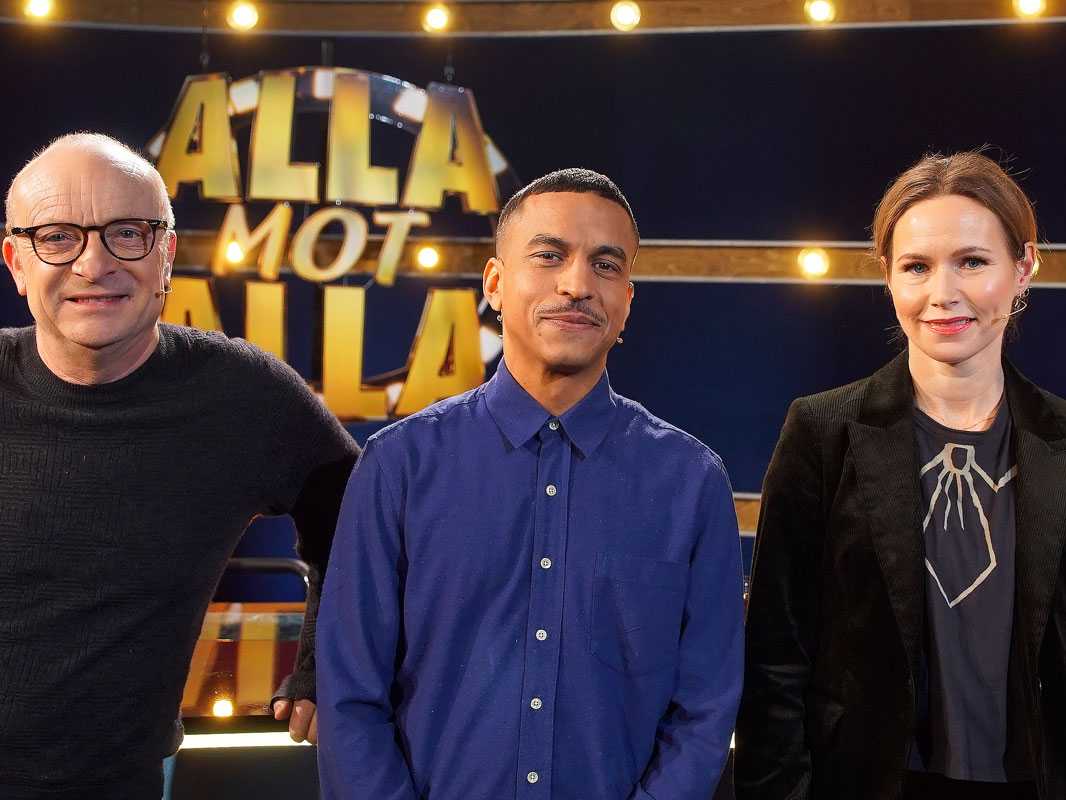