This is what’s happened in Sweden last night

Sweden went to the polls Sunday in a general election that, as expected, turned out to be one of the most controversial elections in the country’s history.

As over 99 percent of the districts have been counted the ruling party Social Democrats has made a record low result – below 30 percent for the first time in over a 100 years.

Far right party Sweden Democrats has grown, but not as much as expected and seems to remain the third largest party.

The Green Party has been balancing on the election threshold but will remain in parliament.

As almost all – 99.97 percent – of the votes have been counted neither of the two main political groups can be said to have won majority in Sunday’s election in Sweden: neither the left block including the ruling Social Democrats, nor the four-party center-right opposition the Alliance.

The result is as close to a draw as one can come, with the final results not coming in until later in the week, when votes from Swedes who have voted abroad and some of the votes cast through early voting has been accounted for.

Central in this year’s election is the far-right Sweden Democrats, who are making historical progress and will end up with a central role.

The ruling Social Democrats remains the largest party in Sweden, although with a record low result, below 30 percent of the votes for the first time in over a 100 years (28,4 %).

After balancing on the 4 percent threshold through out the count, the Green Party will remain in parliament receiving 4,3 percent of the votes.

When 99.97 percent of the votes has been counted, the political blocks is almost at an absolute tie, with 144 seats to the left block, 143 to the centre-right opposition and the Sweden Democrats on a clear swing vote with 62 seats.

(Results from the previous general election, 2014, in brackets) 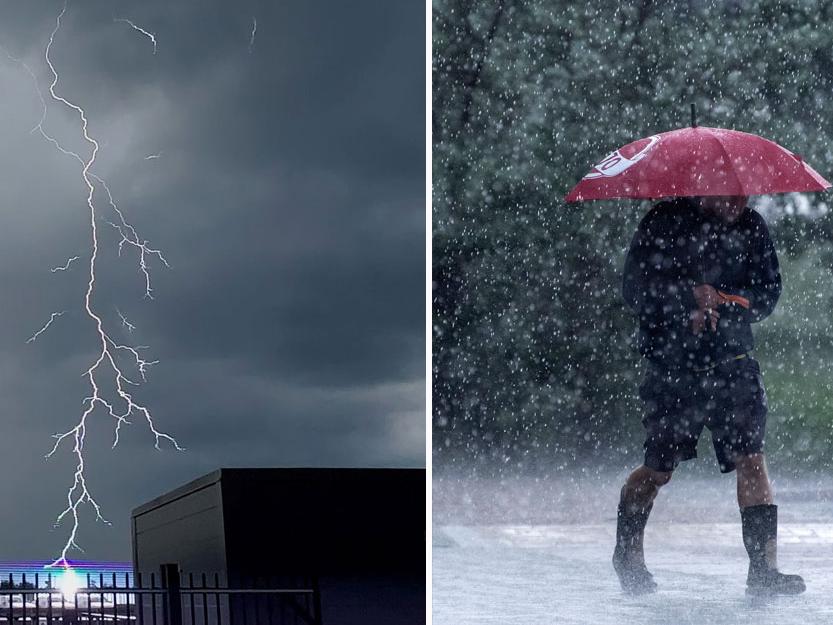 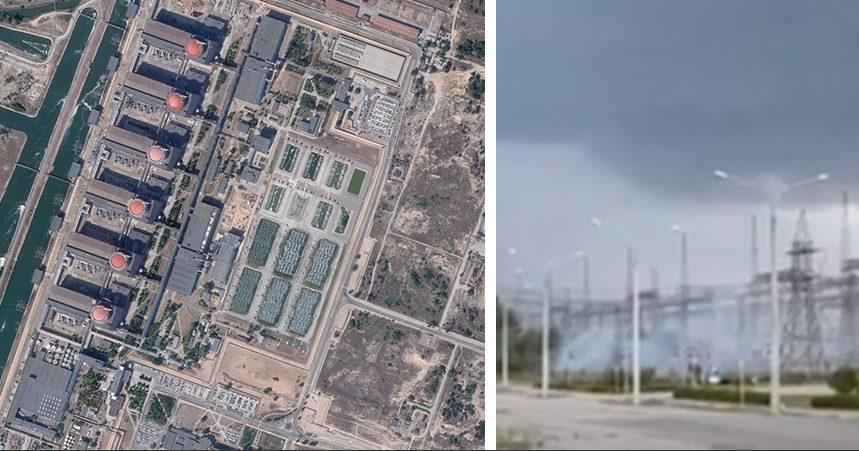