In English: Carl Bildt reacts to Trump’s attack: “What has he been smoking?”

Donald Trump mentioned a terrorist attack in Sweden – that has not occurred.

Carl Bildt, former Secretary of State of Sweden, reacted to the statement on Sunday morning.

“What has he been smoking?”, Bildt tweeted.

After Donald Trump’s Florida speech, Carl Bildt reacted on Twitter: ”Sweden? Terror attack? What has he been smoking? Questions abound”, the former Secretary of State and Prime Minister of Sweden wrote.

President Donald Trump gave a speech in Melbourne, Florida, Saturday evening. He mentioned Sweden as a bad example when it comes to migration policy.

When talking about his widely critized travel ban, Trump mentioned the major terrorist attacks in Nice, Paris and Brussels. At the same time, he mentioned an unspecified event in Sweden Friday evening.

“You look at what happened last night in Sweden”, Trump said.

It is unclear what the president was referring to. A lot of people have circulated different theories, some more credible than others, on social media.

Not the first time

This is not the first time that Bildt criticizes Trump. Shortly after the election, the Washington Post published a column by the former Secretary. He claims that Trump could destroy the good relations between the United States and Western Europe:

“This story about the phenomenal success has been built on an understanding of freedom, democracy, free trade, stable alliances and trustworthy friendship”.

Bildt continues: “If you listen to what Donald Trump said before and during the campaign, this is the end of the western world as we know it.”

Carl Bildt is far from the only one to scratch their heads over the president's claims. Aftonbladet has been in contact with the Foreign Ministry, Security Service and the US Embassy in Stockholm. No one has been able to provide any insight as to what Mr Trump could be referring to. 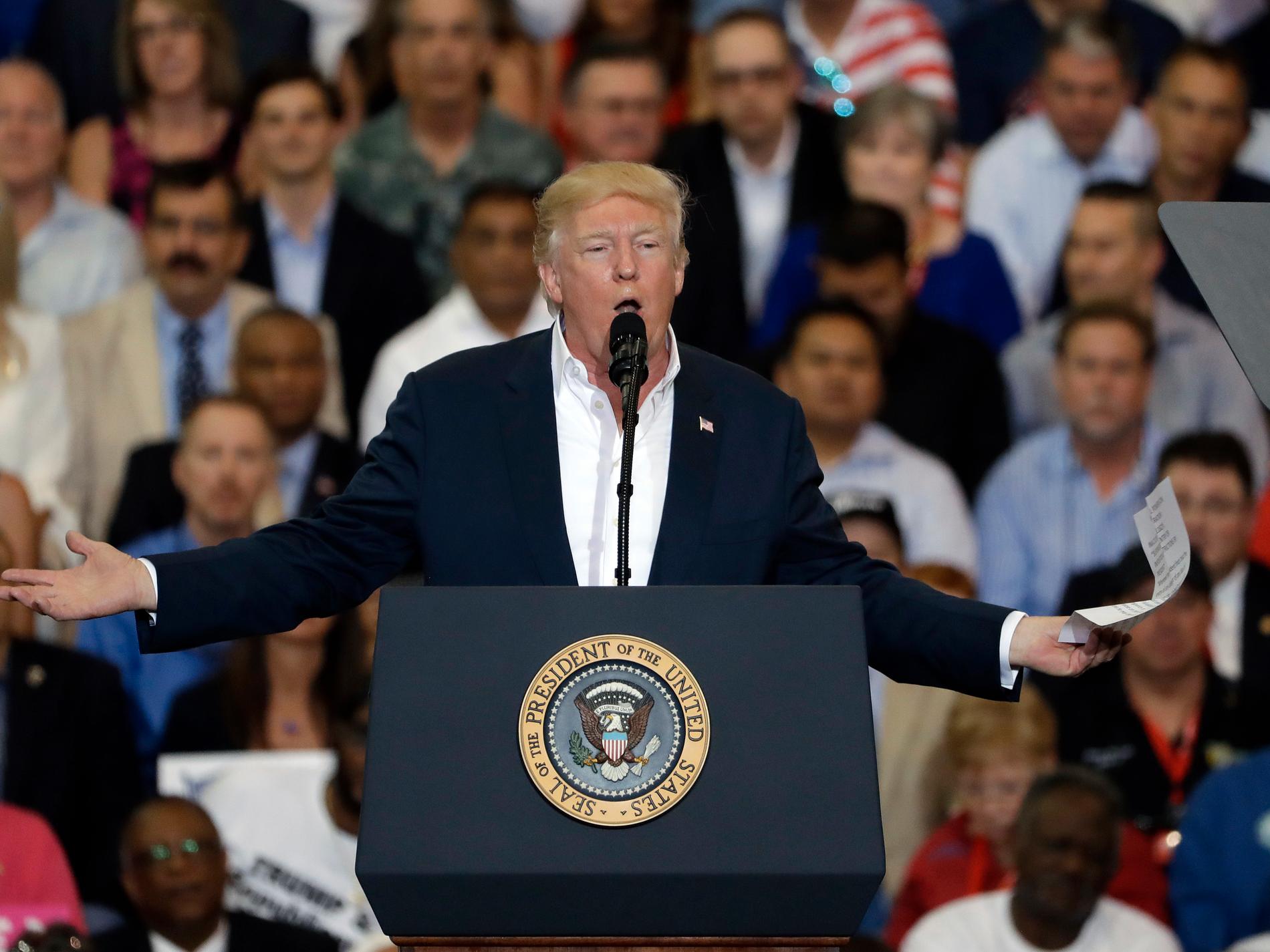 Here are the errors in Fox News report on Swedish immigration