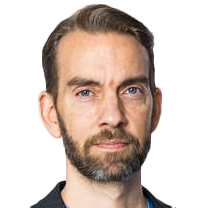 The exhibition ”The Art of Banksy” opened in Gothenburg today.

But when the staff arrived this morning, the front of the building was vandalized with white paint.

Now everyone wonders if it’s Banksy himself who has painted the doodle on the facade of the exhibiton hall.

Today is the opening day of the long anticipated exhibition ”The Art of Banksy” in Gothenburg, Sweden.

But not everyone seems to fancy the event. When the staff arrived today they saw white paint all over the front of the exhibition hall.

– This morning we saw this piece on the front of the hall. It says nothing, I can’t see a single letter, it’s just doodle.

Is it Banksy himself?

Now lots of people think that it might be Banksy himself who has vandalized the facade of the exhibiton hall, according to Zingmark.

– Several guests and journalists have been asking about it today. But even if Banksy actually is in town, there’s no way I could possibly know.

Zingmark says that he and the company behind the exhibition don’t work with illegal PR-stunts or Guerilla marketing and the police have now been contacted.

The paint will be removed as soon as possible.

Message on a homepage

A message has been posted on the homepage banksy.co.uk about the exhibition in Gothenburg and other exhibitions.

”Members of the public should be aware there has been a recent spate of Banksy exhibitions none of which are consensual. They‘ve been organised entirely without the artist's knowledge or involvement. Please treat them accordingly”.

Below the text some pictures from the different venues and gallerys around the world has been posted. 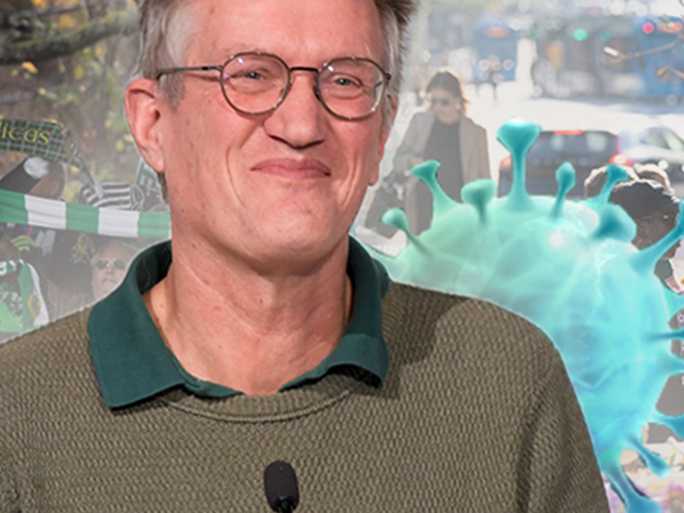 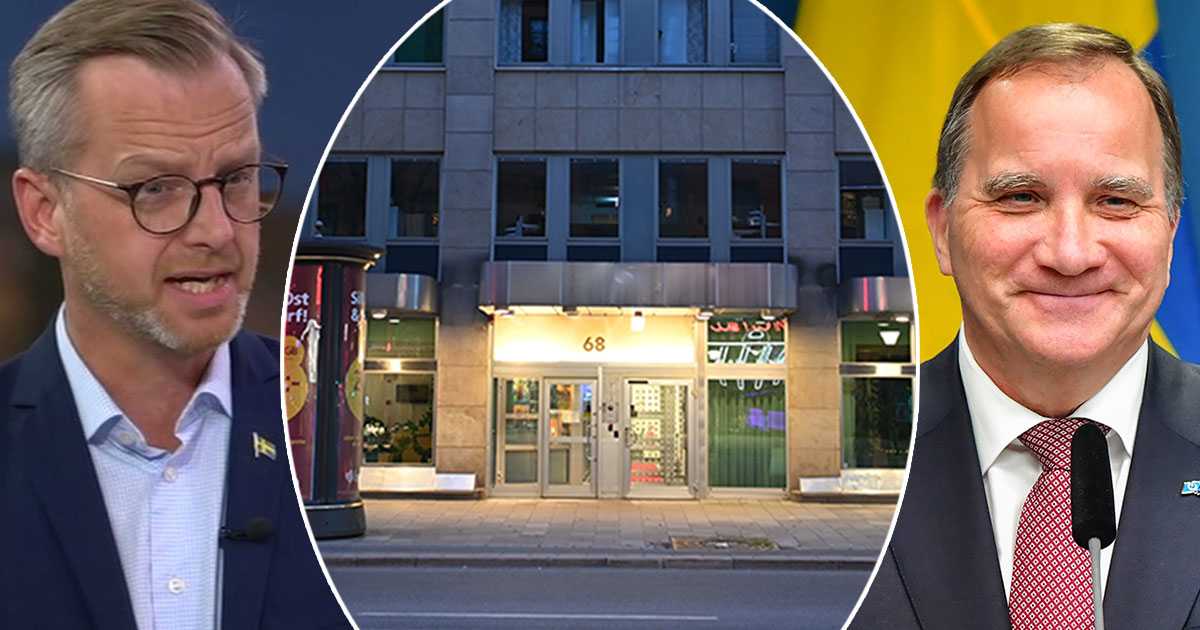 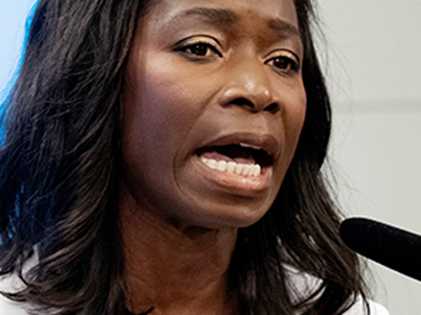 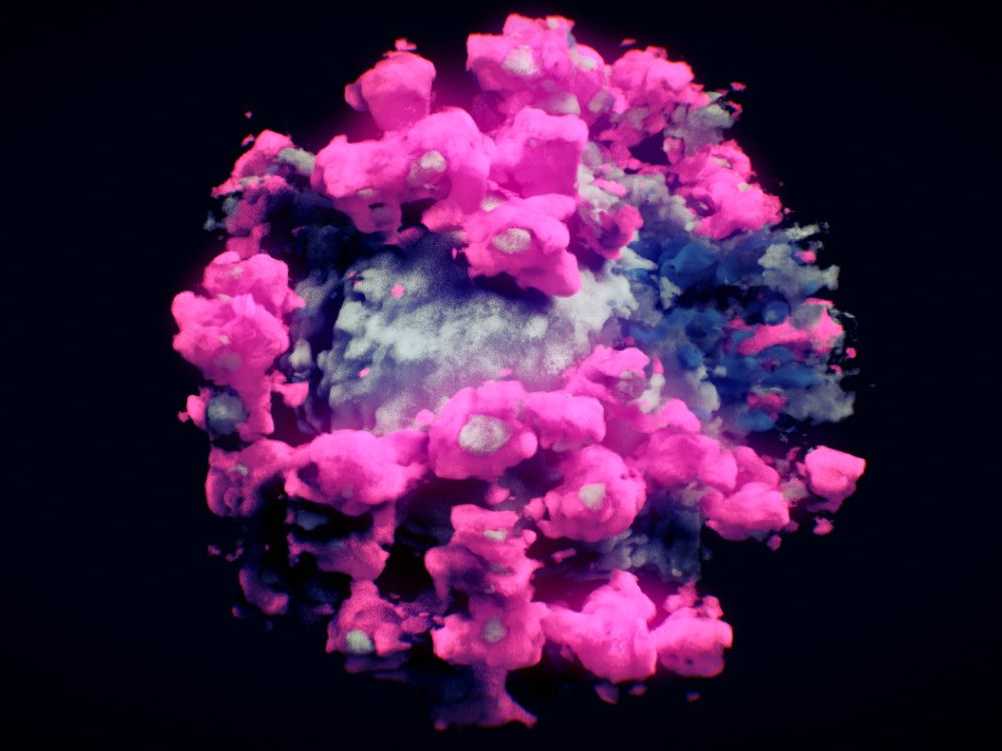 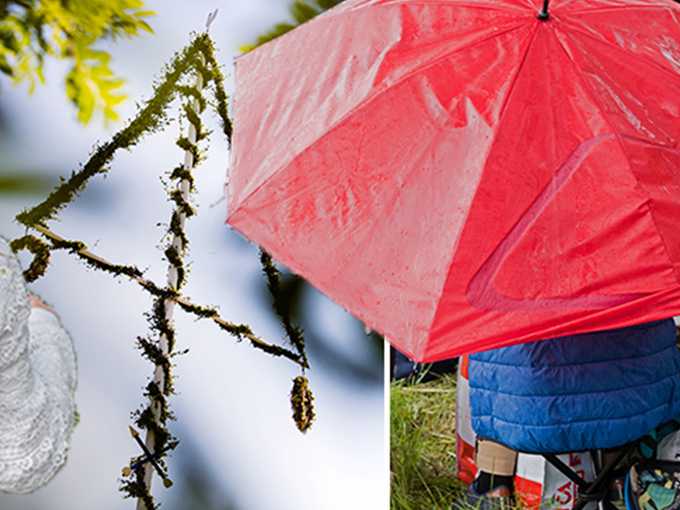