Albin Ekdal: ”We’ve got a lot to learn from women’s football”

Sweden international Albin Ekdal thinks that men’s football can learn a lot from women’s football when it comes to openness to homosexuality.

With more openly homosexual players on the pitch in this year’s FIFA Women’s World Cup final than in the entire history of male football, the 29-year-old Sampdoria midfielder calls for an attitude change throughout the whole footballing world to make it easier for gay footballers to come out.

“It is mine, yours and everyone else’s task to make sure that you don’t need to be brave to come out. It should be simple and fun to tell people that you’re in love,” Ekdal says.

He repeats the words to himself, testing the intonation. Keen to get everything correct.

The Serie A player is sitting in a changing room, warmed like a sauna by the recent heatwave, at the Hjorthagen sports complex in central Stockholm. Decades of sweat has stuck in the air and through the cracks in the door there are sounds of football boot studs from a boys team on their way to the shower after a finished training session.

This summer, Ekdal has captained Sweden against Malta and Spain. He stares straight into the camera.

“I can’t do more than welcoming everyone into the world of football. Neither can you,” he says.

“But if we do it together, in every stand, on every bus trip, on each away game and in every changing room, then soon we won’t have this problem anymore.”

The speech lasts for one and a half minute, aimed at one of elite football’s saddest topics; where are all homosexual football guys? Have they been pushed out of the movement at a young age or have they been forced to stay quiet?

About eight – throughout all history

German Thomas Hitzlsperger came out in 2014, one year after he ended his career in Everton. By then he was the sixth male footballer to openly say that he is in love with a man.

Not the sixth in Premier League. Not the sixth German. The sixth of all tens of thousands having played elite football during the past century.

Of Thomas’s five predecessors, three came out after their retirement. US players David Testo and Robbie Rogers did it at the same time as quitting the sport (although Rogers continued his career at a later stage) while Frenchman Olivier Rouyer waited for 18 years after his last professional match. Number four, Swedish Anton Hysén, son of Liverpool legend Glenn Hysén, became world news when he came out even though he played in the Swedish fourth tier and number five, Englishman Justin Fashanu, who was interviewed about his sexual orientation in 1990, took his own life in 1998.

There are no exact numbers, but there seems to be about eight gay men in professional football. The ninth can be on his way out in England, where the anonymous Twitter account The Gay Footballer claims to belong to a gay man in the second tier, The Championship.

”About time we change”

Justin, David, Robbie, Anton, Olivier, Thomas, Collin, Andy. A brave bunch. However, no matter how we try to calculate this, they make up a microscopical part of all elite players. A straw of grass on an 11-a-side pitch.

After the recording, Albin Ekdal shakes his head. It would be easy to push the subject aside with a confirmation that he himself is open-minded and never would surround himself with homophobic people.

However, he does not want to dodge the subject. He wants to actively do something to help that young boy who is about to for the first time dare telling the world who he really is.

“It should be obvious that also gay people shall be open with who they are in football. However, there are hardly any gay people, so we have a problem. And therefore I think it’s about time we change that,” he says.

How do you perceive the attitude towards gay people in Italy?

“Just like in Sweden and in the rest of the world there are some people who are a little bit homophobic. That’s how it is everywhere. It feels so obvious that everyone should be able to love whoever they want, but unfortunately that isn’t always the case.”

Did you perceive the atmosphere to be homophobic when you started playing football?

“Most people behaved as they should but the homophobia was still there. Insults such as ‘faggot’ and other things existed. I’m sure they still exist among boys in changing rooms and class rooms. If I would’ve been gay and heard all of that it would’ve made it much harder to come out. I bet it has stuck around today, so even though you don’t mean to hurt anyone it’s important to think about what you say.”

“At the end of the day it can lead to many good players quitting. Hopefully there aren’t too many stopping to play because of this, because everyone should obviously be able to play football regardless of who they love. But every person forced to quit is a double loss: primarily for the individual but also for football at large.”

We go for a walk, following the sidelines of the pitch, with eyes so adapted to the dim light indoors that we are forced to squint in the sun.

Do you remember when you fell in love as a teenager?

“Yes, I am in love with the same girl that I fell in love with back then. We have been together since I was 17 so I remember it well.”

Did falling in love make you a better player?

“Yes, you obviously get a different harmony when you’re in love. A safety. So it probably contributes to you becoming a better player, since love gives energy and joy.”

What do you say about boys who are in love with boys not being able to get that boost as a player if they have to keep everything happening off the pitch inside of themselves?

“That I wish that they could get to tell. It is everyone’s right to be able to be in love with whoever they want. That’s nothing one should feel a need to hide or feel ashamed of, it should be fun. I really hope that it will get better when it comes to this. It would be great for society if gay men could play football without having to take any shit for it. It would be cool to see it too.”

Throughout history, eight male footballers have been openly gay. What are your feelings about that number?

“That’s extremely few. Either there are many, many more who don’t want to come out, or they’ve already quit. Both options are equally bad. I hope that there can be a domino effect, that one dares, someone comes after and that in a couple of years it’s completely normal. That’s my hope.”

On the other hand, that’s what the reality looks like in women’s football. It is like a parallell dimension, a mirror picture where the questions are the complete opposite; how can it be that so many are living with the opposite sex? Are lesbian women attracted to the football or is it a culture that encourages the players to try living with another woman?

However, before he returns to enjoy his short holiday in Stockholm, he underlines that men’s football should not be ashamed to get help from the women. They obviously know something important about tolerance.

“We have a lot to learn from them in this aspect. There is obviously a greater acceptance. Women are probably smarter and more civilised in a group than men can be. But we should absolutely learn from how they’ve done it because you obviously wish that it would be as accepted among men as among women to show your love. It doesn’t define who you are, just who you’re in love with. It should affect the football extremely little but sadly those problems are still here in 2019.”

Are there any difference between a homosexual and a heterosexual player?

“No. Obviously not. One hardly knows how to respond to such a question. It’s just about who you like and who you’re in love with. Technical skills, finishes, speed or game intelligence has nothing to do with that.” 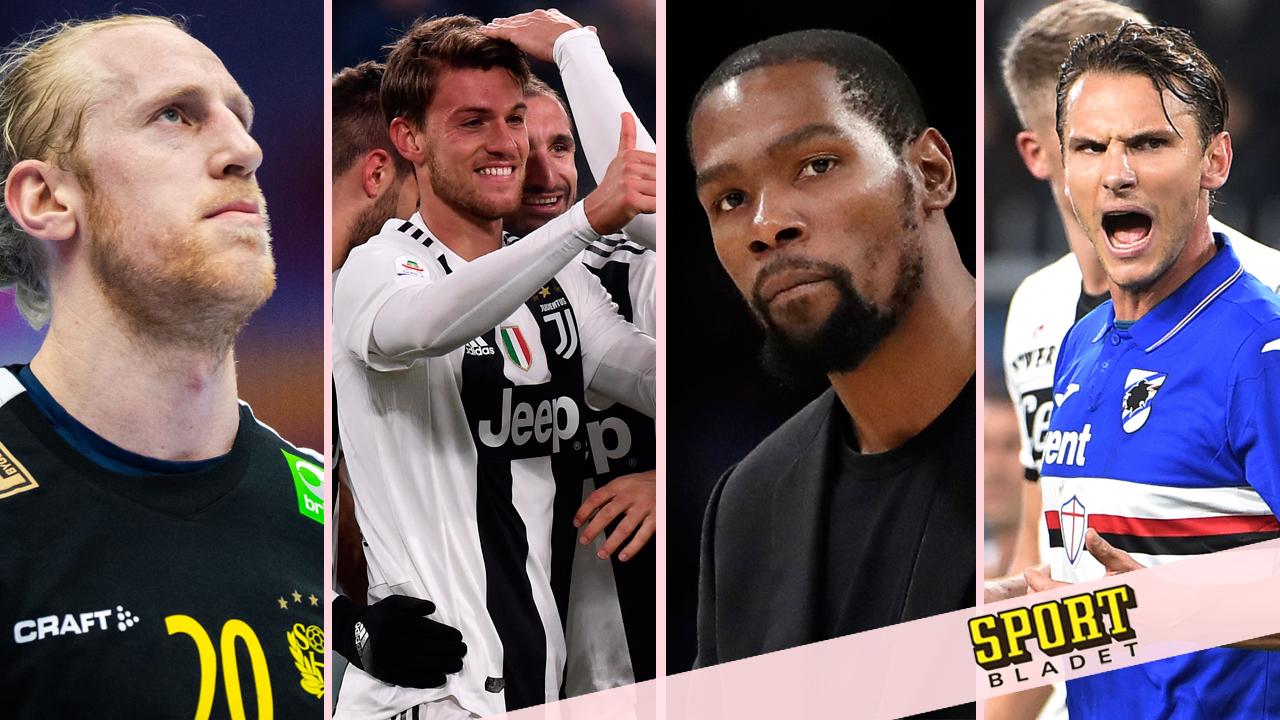 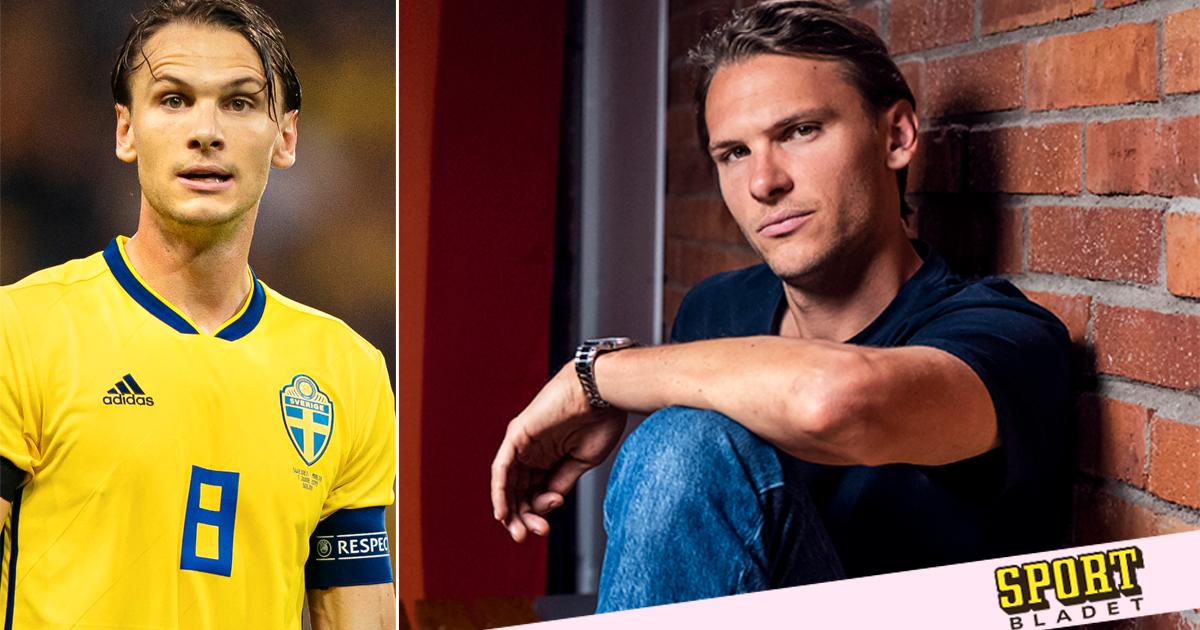 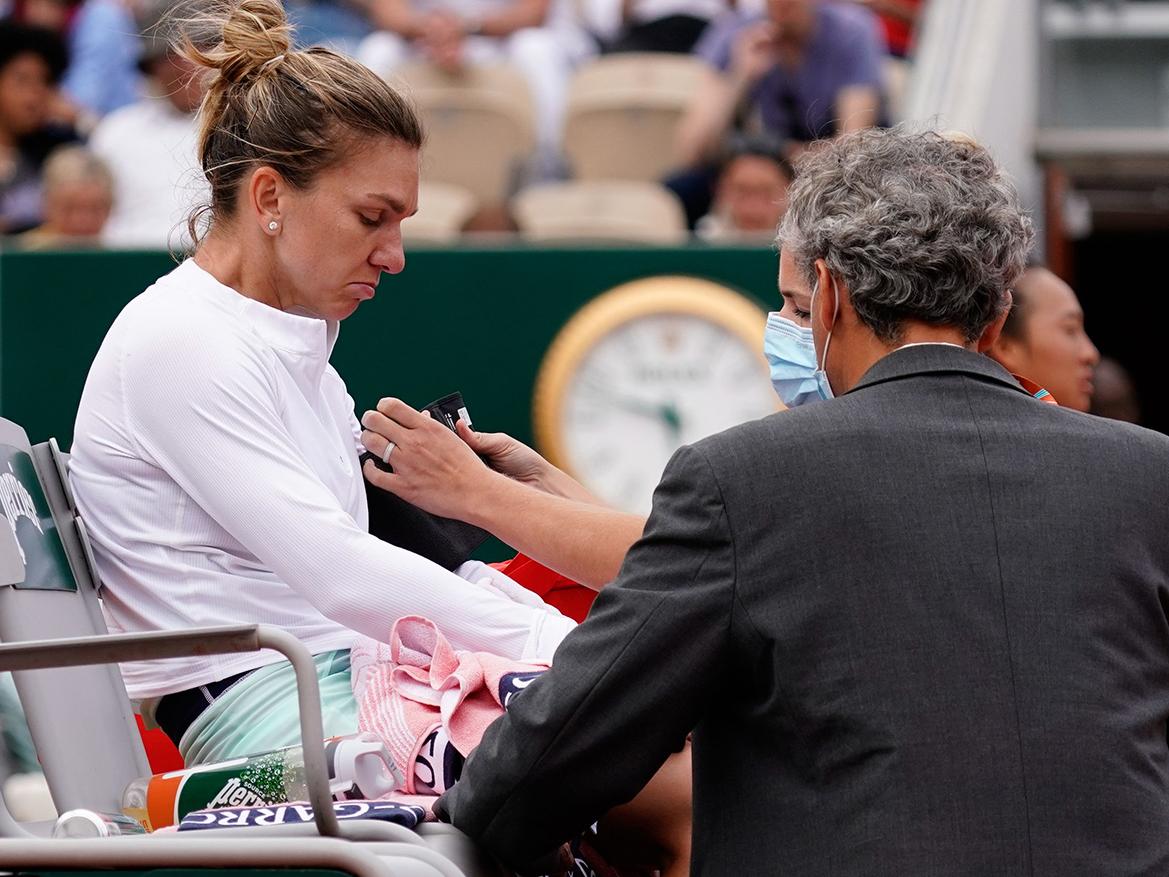 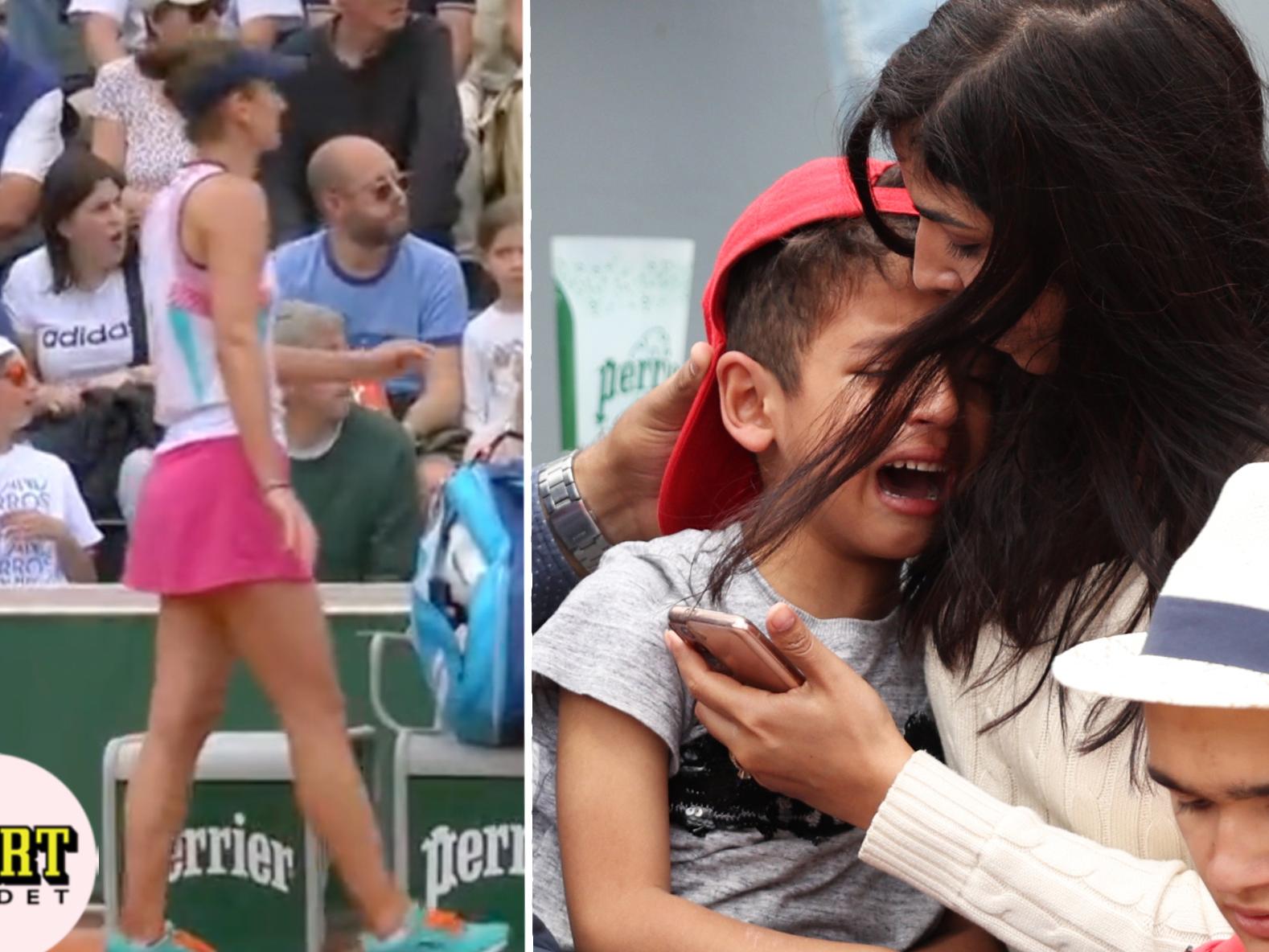 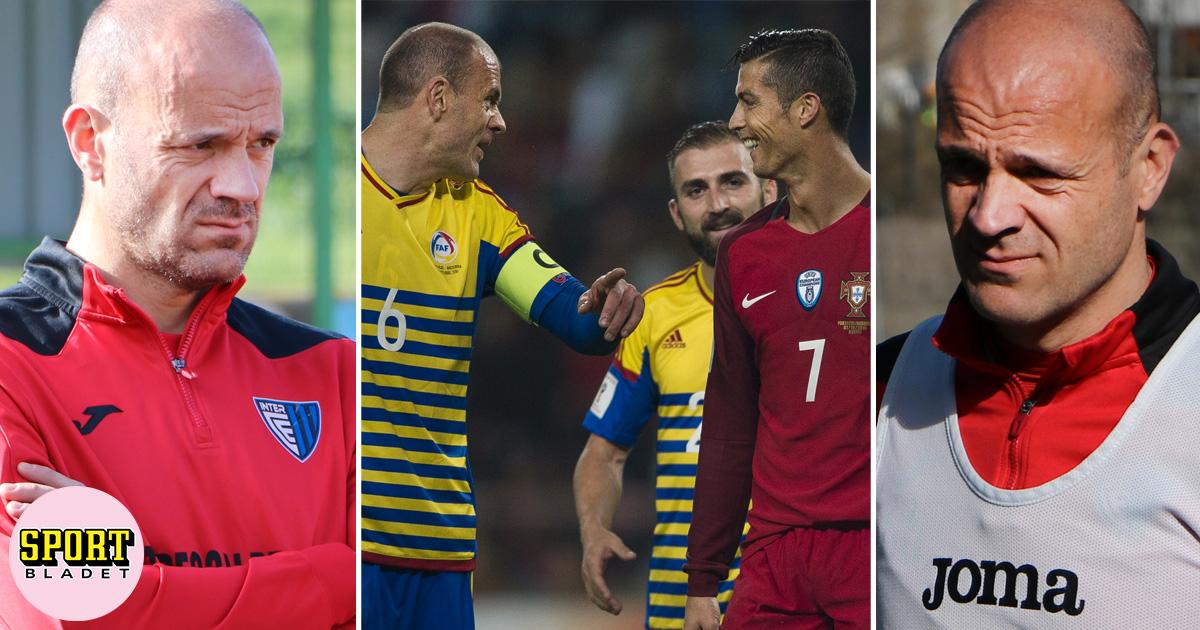 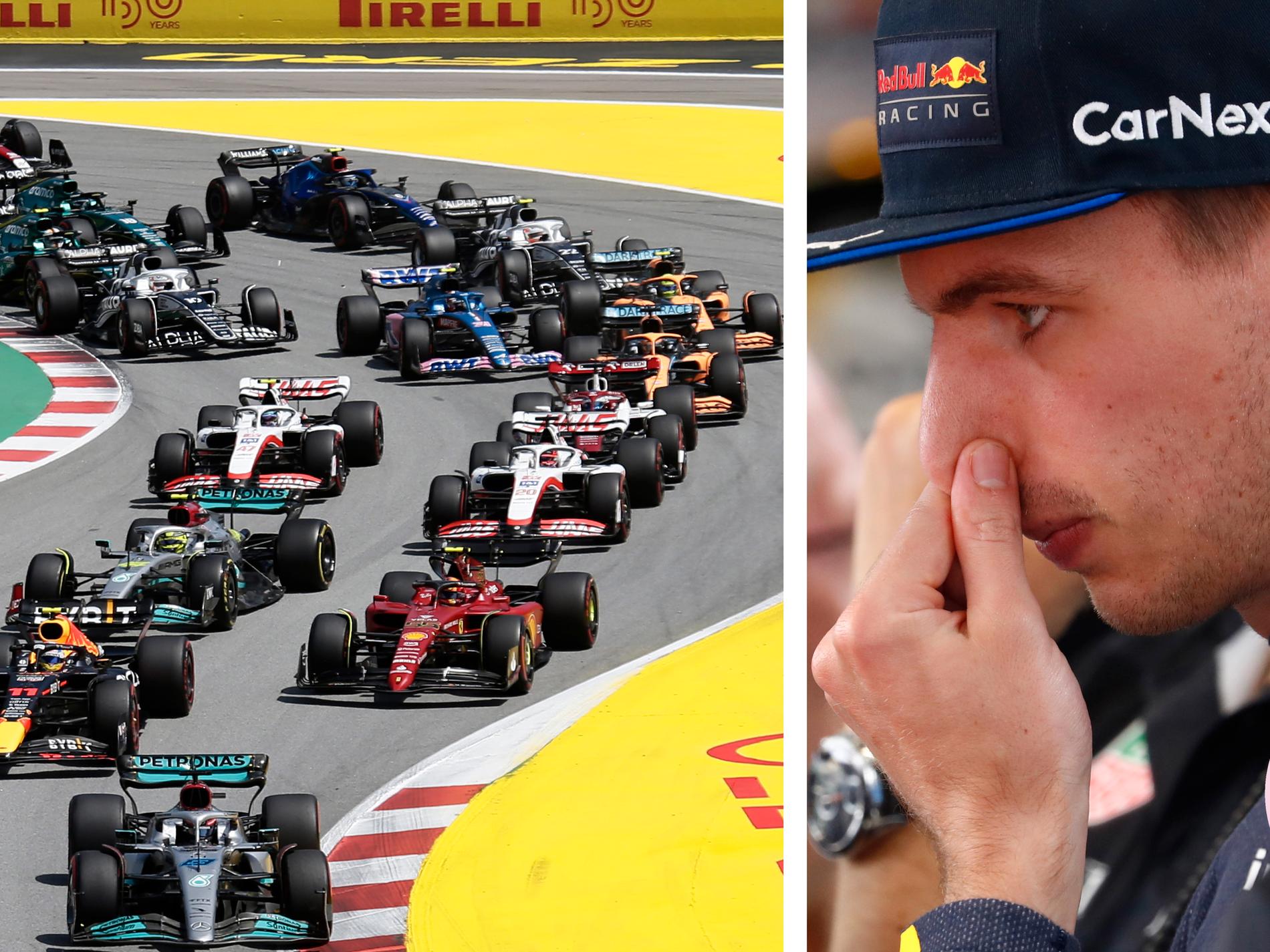 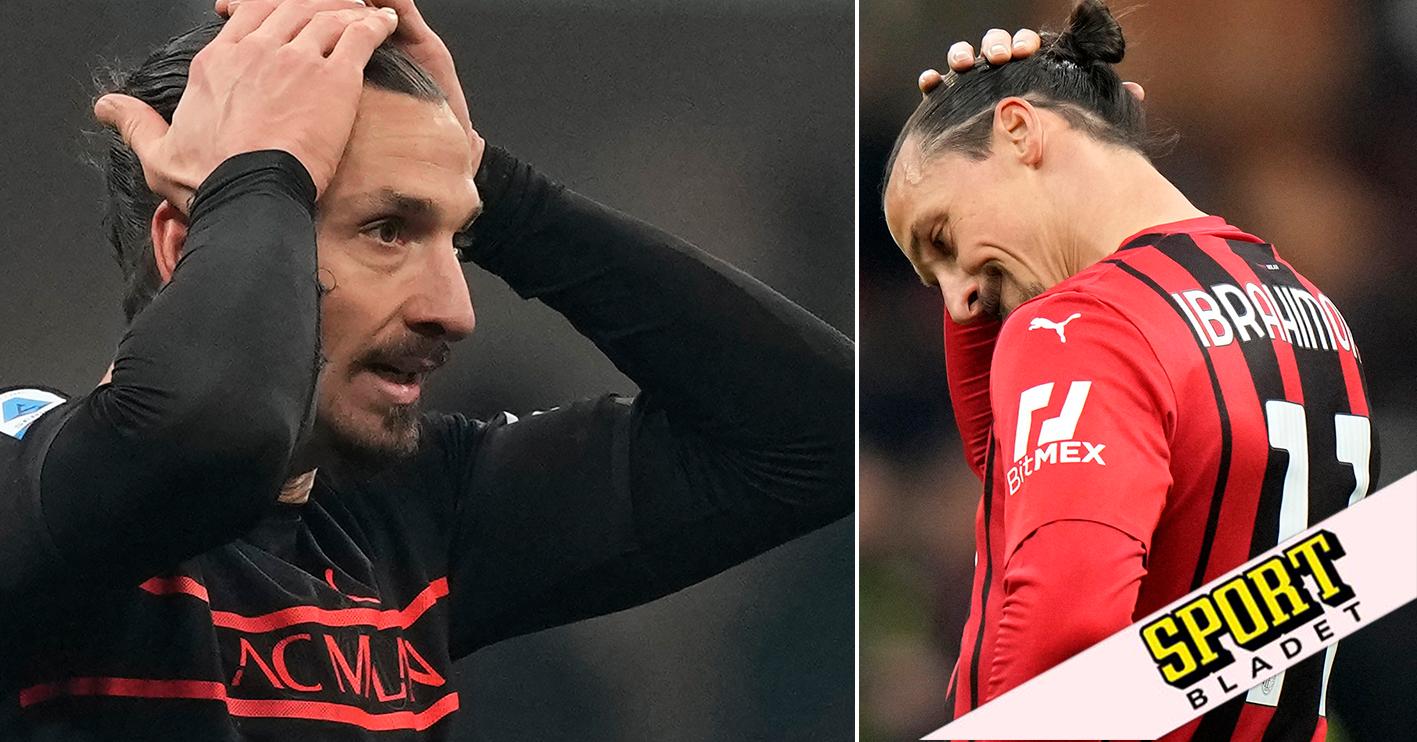