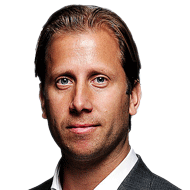 Dear England, you’ve got it in the bag!

GELENDZJIK.’Tis best to weigh the enemy more mighty than he seems.

Well, our dear English friends, that is of course something you already know. Arrogance and underestimation have cost your footballers dearly over the years, and we certainly don’t expect that to happen again any time soon.

From the country that gave you Sven-Göran, Abba and 30 yard bicycle kicks:

This is our humble way of introducing Sweden’s starting eleven, while wishing you all the best for the semifinal and final.

You’ve got it in the bag.

Below you’ll find a guide to Sweden’s predicted started XI on Saturday.

Age: 28 Position: GK Club: FC Copenhagen.
Well, he’s tall and blond and all that. And half Danish. But a more thorough look into his cv will tell you that he’s literally a sh*t Jamie Vardy. Some eight years ago, at the age of 20, he played fifth division football with a club called Bunkeflo.

Age: 31 Position: RB Club: Celtic
Lustig means ”funny” in swedish. And we’re not even having a laugh.

Oh, right, with Mr Funny suspended  we will rely on Emil Krafth (Krafth being Swedish for 'Power'), who normally spends his time on the bench in Bologna.

Age: 33 Position: CB Club: Helsingborgs IF
Leader of men, captain, goal getter, the man who carries the hopes of a nation. Oh, and he’s about to join a new club right after the World Cup. Helsingborg. A proper top club. In Superettan, the second highest league in Sweden.

Age: 24 Position: LB Club: Werder Bremen
England made it to the last four with Gazza running the show. Augustinsson has never drunk a drop of alcohol in his life.

Age: 26 Position: RM Club: FK Krasnodar
Remember Granqvist? That ageing Swedish-second-division-skipper? Viktor Claesson has been looming a bit in his shadow lately, being the second most important Swede in mighty Krasnodar. Was part of the generation who became European champions in 2015 (but, oh, didn’t make the squad).

Age: 28 Position: CM Club: Hamburg SV
Quite possibly the most injury prone player in Bundesliga history. Still, he wrote history with Hamburg last season. By being part of the team that got them relegated for the first time ever.

Age: 33 Position: CM Club: AIK
Back in the early 2000s a young Swedish midfielder set the world on fire in Arsenal, with his fashionable haircut and his clinical finishing. This was not him.
Seb has spent his career trying to keep Alex McLeish, Sam Allardyce, David Moyes and Martin O’Neill in the Premiership. Our apologies.

Widely rated as our most important attacking player. Born into a family of elite footballers, his grandfather was nicknamed ”Foppa”, his dad was consequently called ”Lill-Foppa” (”Small Foppa”), which means poor Emil had to settle for ”Mini-Foppa”. Yes, our attacks revolve around ”Mini-Foppa”.

Age: 31 Position: F Club: Al Ain
Annual top scorer Berg has one million shots and zero goals to his tally this far in the World Cup. Failed to score as his club got eliminated in the 8th finals of the Champions League last season, losing 8–3 on aggregate. The Asian Champions League, that is.

Age: 32 Position: F Club: Toulouse
Well, there’s the French league. It’s quite decent. Then there are clubs – like Toulouse – that have to struggle to stay up in the French League. And then there’s a striker who couldn’t make the starting eleven of that struggling team to save his life.
Meet Ola Toivonen. 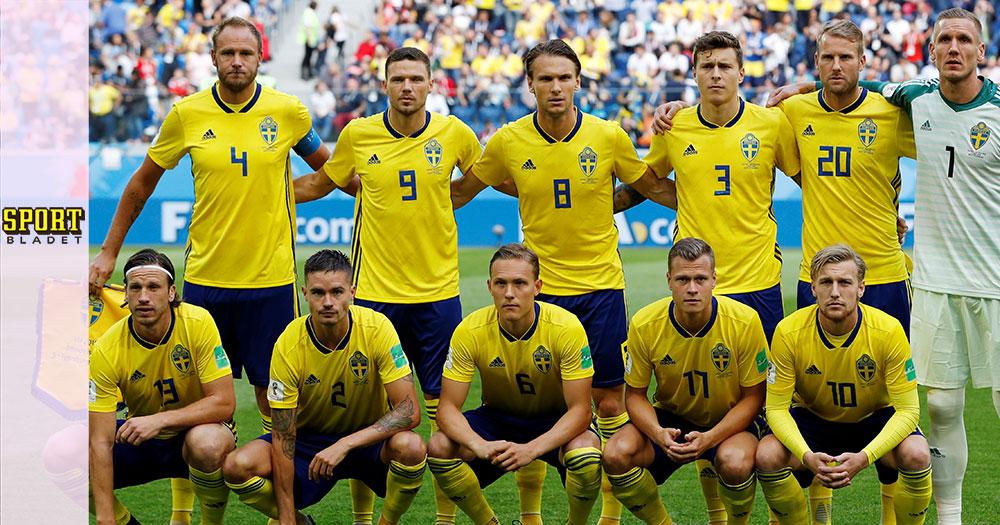 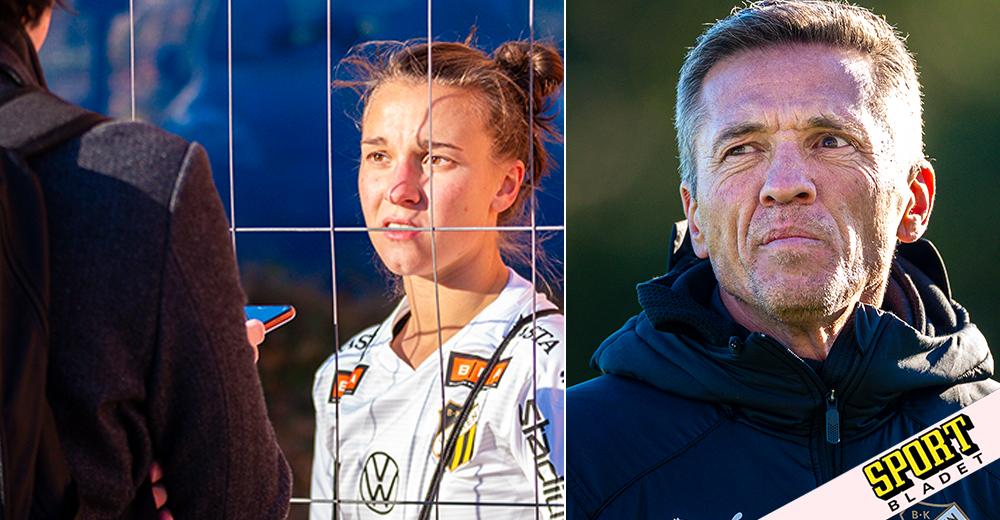