Zlatan breached FIFA rules when returning to the Sweden national team through his part-ownership of betting company Bethard.

If found guilty, Ibrahimovic could be fined up to a million SEK – and could potentially face a suspension.

– We haven’t talked to Zlatan about this yet, says Håkan Sjöstrand, general secretary of the Swedish Football Association.

FIFA and UEFA regulations state that players who have financial motives in betting companies are not allowed to participate in their competitions. Sportbladet can now reveal that Zlatan Ibrahimovic is still a part-owner of Malta based betting company Bethard – which could result in discplinary action being taken against him.

Ibrahimovic became part-owner and frontman of Bethard through his limited company, Unknown AB, back in 2018. Because of this relationship, he wouldn’t have been able to participate in World Cup 2018, even if he had wanted to reverse his international retirement at that stage.

Since then, Ibrahimovic has returned to AC Milan, and more recently the Sweden team for the World Cup qualifiers. The CEO of Bethard, Erik Skarp, has confirmed in an email to Sportbladet that Ibrahimovic is still a stockholder in the company.

Sportbladet have confirmed this with the Company Registration Office of Malta. The enrolment of the authority shows that Ibrahimovic’s limited company, Unknown AB, still holds ten percent of the stocks in Gameday Group PLC, the only stockholder in Bethard. Unknown AB is the fourth biggest owner in Bethard, which according to latest available annual reports (2019) made a profit of 301 million SEK after taxes. According to that very same report – as Sportbladet can reveal – Bethard have resources of over 450 million SEK.

According to the FIFA Code of ethics and the disciplinarian rules of UEFA, this part-ownership of Zlatan Ibrahimovic’ is not allowed. Persons bound by this Code shall not have any interests, either directly or indirectly (through or in conjunction with third parties), in entities, companies, organisations, that promote, broker, arrange or conduct betting.

The FIFA Code applies to all competitions – including the WC qualifiers – while the UEFA rules applies to all games that are hosted by the organisation. Because of this, Ibrahimovic breached FIFA rules when making his return versus Georgia at Friends Arena in March. By participating in the AC Milan Europa League tie against Shamrock Rovers in September 2020 he also breached UEFA rules.

Ibrahimovic could – according to FIFA regulations – potentially face fines of up to 1 million SEK and a maximum three years suspension from all football related activity. UEFA are less clear in terms of potential outcomes.

Bethard offered bets on the Sweden WC qualifiers against Georgia and Kosovo last month and also provide bets on the Serie A on a weekly basis, games connected to part-owner Zlatan Ibrahimovic. This conflict of interest has been known to the Swedish Football Association for several years.

As early as spring 2018 – when Zlatan’s financial interests in the betting company surfaced – the general secretary, Håkan Sjöstrand, commented:

– According to FIFA rules and ethic Code no player can have any direct involvement nor hold shares in a betting company. I stick to the facts and can just refer to the rules which applies to all nations and players who want to participate in the WC.

The FIFA regulations have since been slightly modified, but the core of the article from that time remains the same.

Sportbladet: Did you talk to Zlatan about his problematic part-ownership in Bethard in connection with his comeback?

– No, we didn’t talk about it, Håkan Sjöstrand responds in a message.

What do you think about him potentially facing a punishment from FIFA?

– I choose not to speculate about potential sanctions but will of course keep pushing to get clarification on the FIFA rules which, in all honesty, can come across as very vague.

The CEO of Bethard, Erik Skarp, responds in an email:

– These are questions that should be referred to FIFA. We have a contract with Zlatan which we follow and, should there be any problems, we will deal with this together, Skarp writes before declining to comment on Ibrahimovic’ exact role in Bethard 2021.

Sportbladet have been in contact with both FIFA and UEFA who decline to comment on the matter.

Sportbladet have tried to get in touch with Zlatan Ibrahimovic.

2. Persons bound by this Code shall not have any interests, either directly or indirectly (through or in conjunction with third parties), in entities, companies, organisations, etc. that promote, broker, arrange or conduct betting, Part II. Substantive law 22 gambling, lotteries or similar events or transactions connected with football matches and competitions. Interests include gaining any possible advantage for the persons bound by this Code themselves and/or related parties.

UEFA: Article 12 Integrity of matches and competitions and match-fixing

b. who participates directly or indirectly in betting or similar activities relating to competition matches or who has a direct or indirect financial interest in such activities;

3. Provided that the relevant conduct does not constitute another violation of this Code, violation of this article shall be sanctioned with an appropriate fine of at least CHF 100,000 and a ban on taking part in any football-related activity for a maximum of three years. Any amount unduly received shall be included in the calculation of the fine. 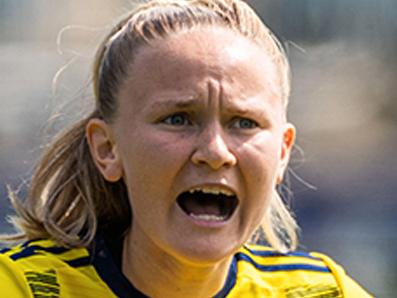 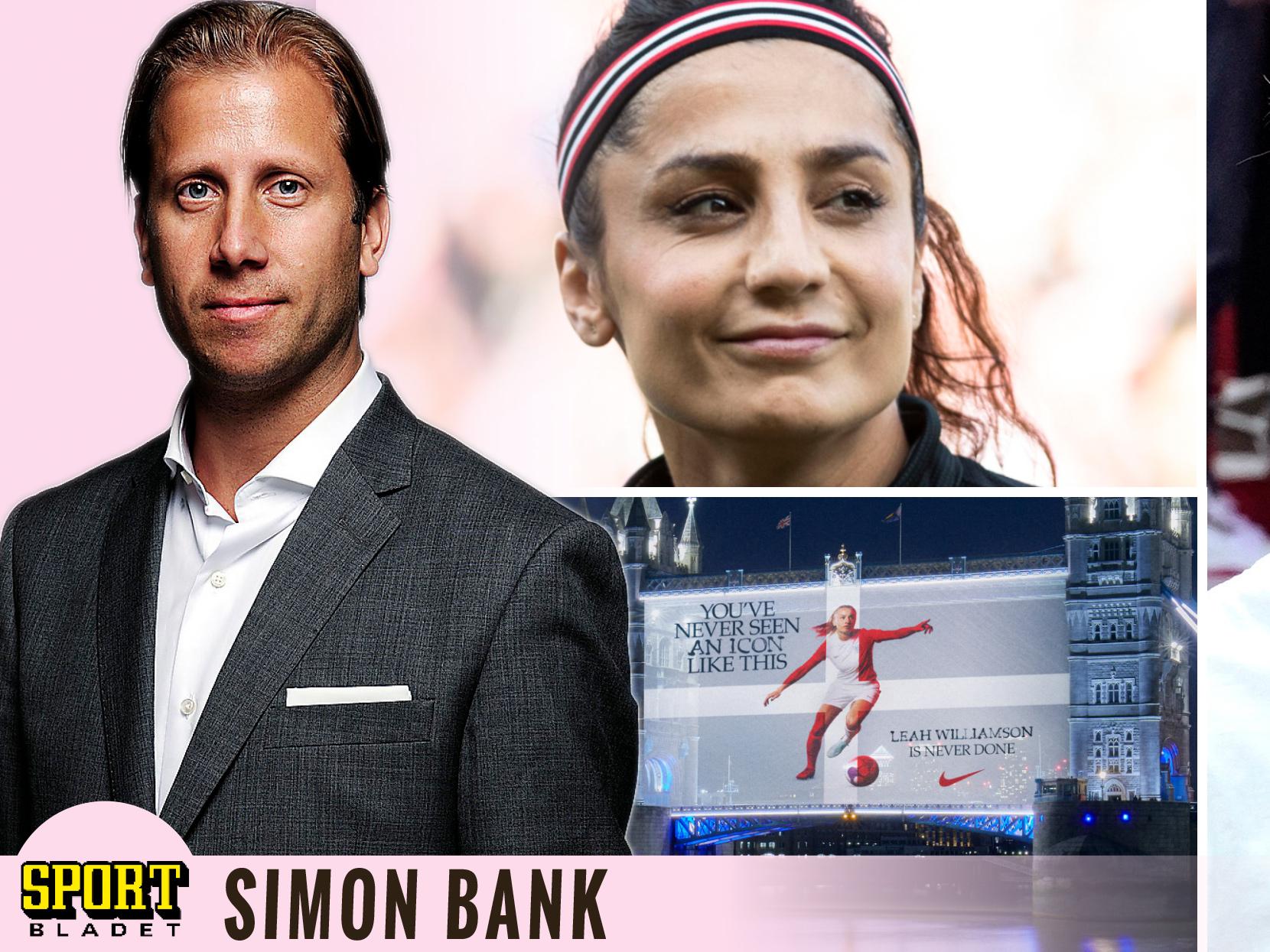 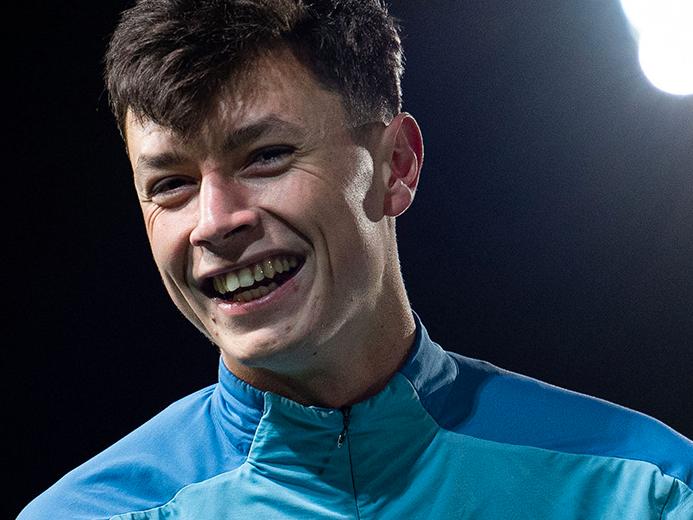 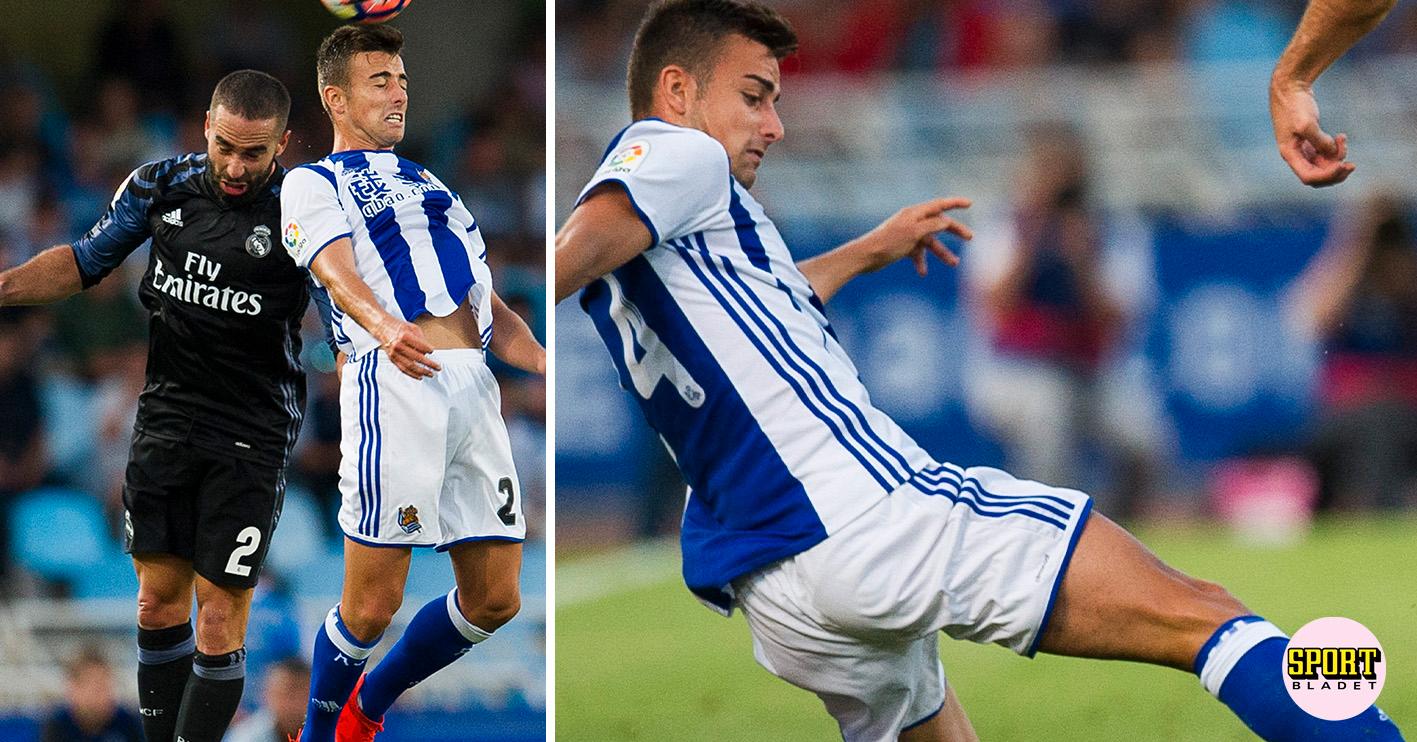 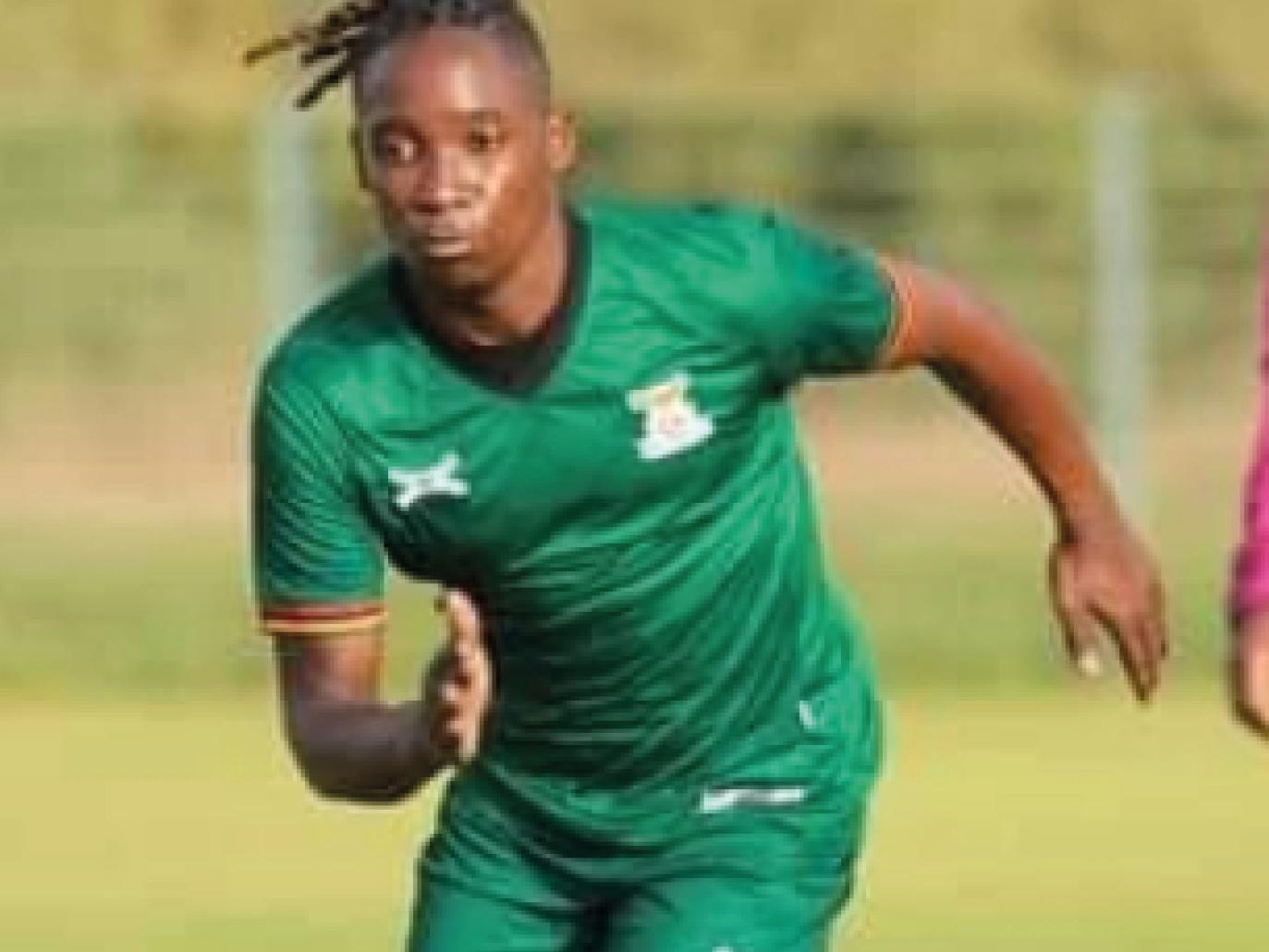