Former Uefa president: ”World Cup 2018 should be played in England”

Former head of UEFA, Lennart Johansson, was preparing for the congress in Zürich when the news about several FIFA officials being arrested on corruption charges was made public.

He's now speaking to Swedish newspaper Sportbladet about the scandal and he's got a strong opinion: Russia and Qatar should not arrange the upcoming World Cup.

Lennart Johansson is traveling to Zurich and the congress on friday.

”I can speak my opinion at the congress but I can’t vote.”

Will you express your opinion?

What are you going to say?

”I am not surprised by what's happening right now. Sepp Blatter will of course make sure he wins the election. I think it's unfortunate that the worlds largest sports movement has such a leader as Blatter. I really do.

Lennart Johansson has previously called for Sepp Blatter's resignation and lost the presidential vote in 1998 against Blatter. The Swede is therefore known as one of Blatter's ”enemies”.

”I think that both Michelle van Praag from the Netherlands and Luis Figo were good candidates. Now they’ve apparently got some kind of information that made them drop out of this. I have met them quite frequently, and they were very determined to run for Fifa president but now they’ve apparently changed their minds. One can only speculate on what happened.”

You were still a part of this world for many years. Now there are serious allegations of corruption and money laundering. Did you ever witness this in your time there?

”I recieved indications during the FIFA 1998 election that everything wasn’t right. Money came from one side to the other where Africans and others voted for Blatter. If it wasn't for that, he wouldn’t have gotten that job. But he knows how to handle these things. There has never been evidence to prosecute him with. And the only thing I've got is that I know what happened in 1998. And I know what I've said to him in other contexts as long as I sat on the board.”

”I demanded that the football movement reveal his salary, how much he was payed. But then the head of the Finance Committee said: "This is a vote of censure against me, don't you think I ensure that everything is done lawfully?". No, I didn’t think so but I asked anyway. The case died with that. Since then I have called Blatter a "lapdog” in the context of him buying votes. So there is nothing new here, but these are things that repeat themselves again and again and again. It always ends in nothing, we'll see where it ends this time.”

Now it’s not Blatter who’s being accused but other Fifa officials. He denies knowledge of what is alleged to have happened.

”Yes, of course. But if that's the case this must be the first time in history a president doesn’t know what’s going on in his organization.”

So you think he know’s about what’s being revealed?

”Yes, he has known about everything else that’s happened and being dealt with so why not this time? wonders Lennart Johansson.”

The decision to give Russia and Qatar World Cup 2018 and 2022 is now under police investigation. Lennart Johansson does not believe this has gone the way it should.

”No. I expect that they are reconsidering those decisions. I'm sure that they will take the initiative to make a new decision on the matter.”

”It can be arranged really fast if there are countries which are able to quickly prepare and arrange a tournament.”

Where do you think FIFA World Cup 2018 will be played?

”They haven’t hosted it since 1966 and are called ”The Motherland of Football”. They’re worth getting some attention.”

So you think that the FIFA World Cup 2018 should be played in England?

”Yes. Then I think it should be a free lottery when it comes to the World Cup in 2022 in Qatar.”

So you propose they redo the whole election?

”Yes. You ask for my opinion and I gladly give it to you because I’m quite convinced that this is the way it will be done. As sure as I am that Blatter wins the presidential election again.”

Finally, how do you feel about going to Zurich tomorrow? It will be kind of a different situation with FBI agents in different corners, what do you think the atmosphere will be like?

”Most people will go around and keep a straight face, not say anything. Then the election issue will be determined and after that there will be reactions during the debate in Congress. I think it's going to be proposed that new decisions are made on the World Cup issue for example, says Lennart Johansson.” 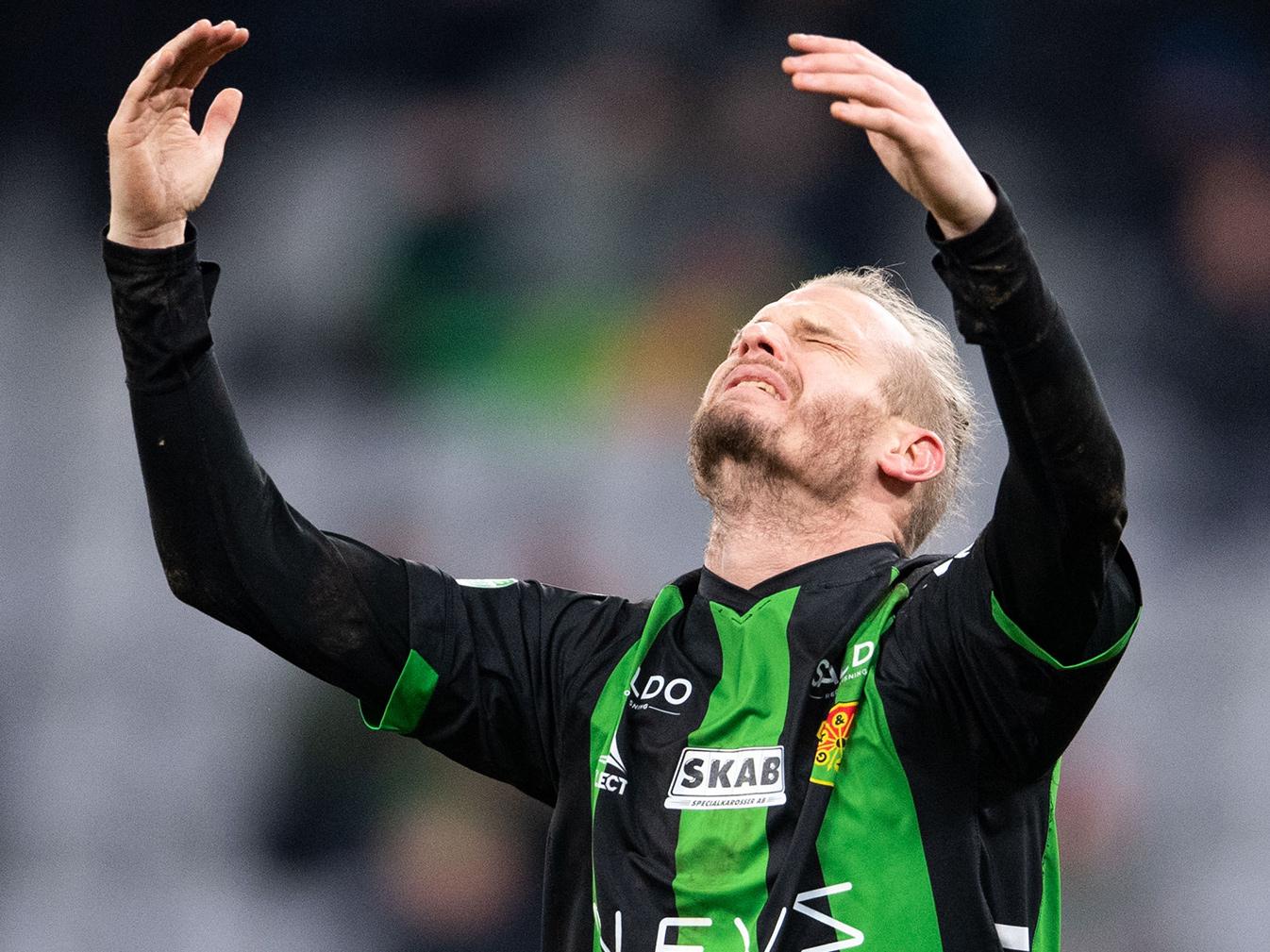 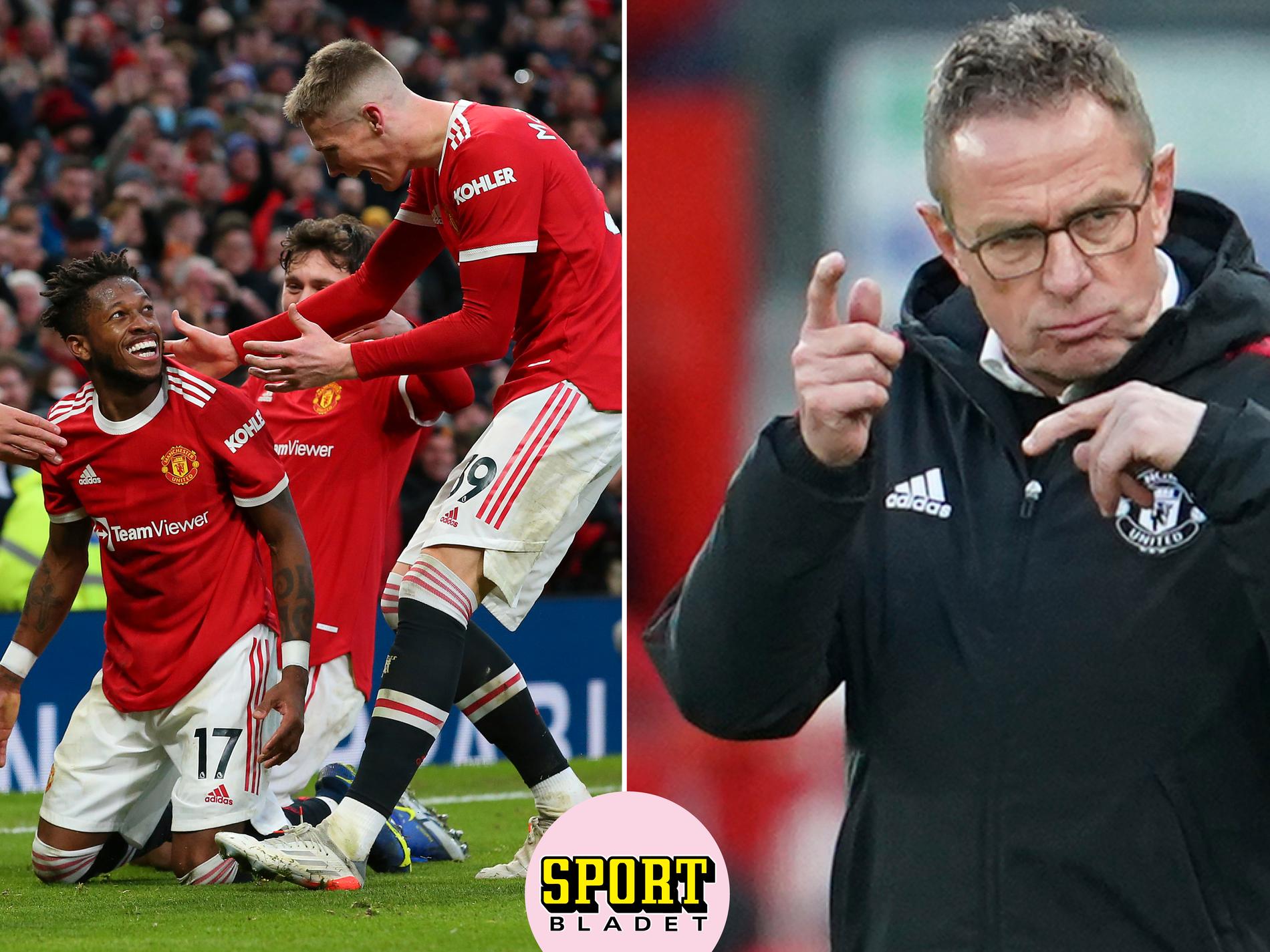 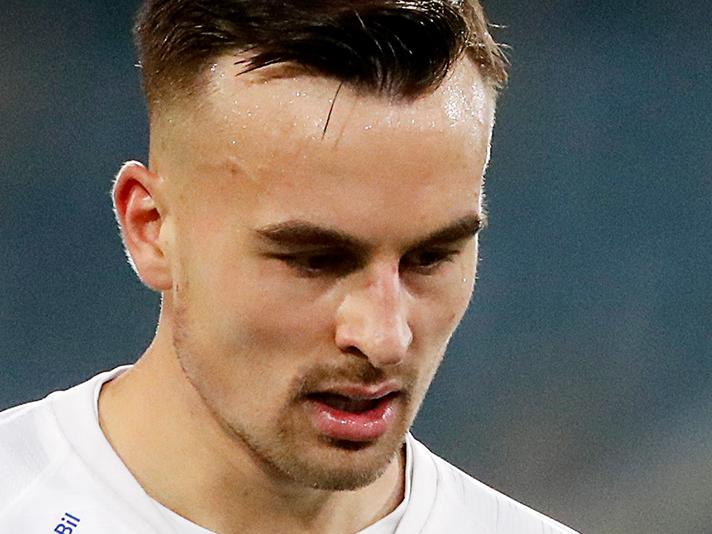 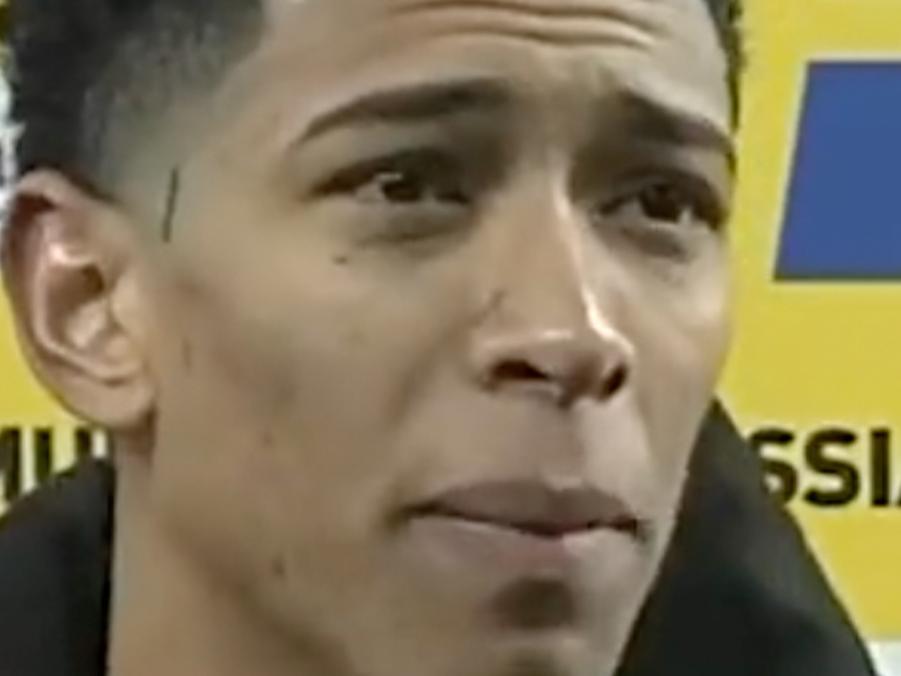 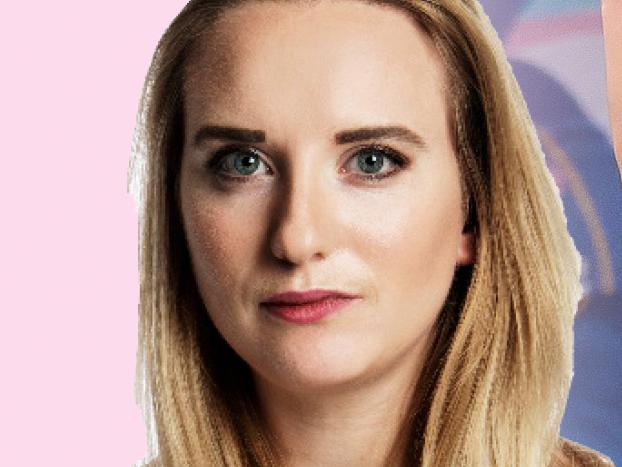